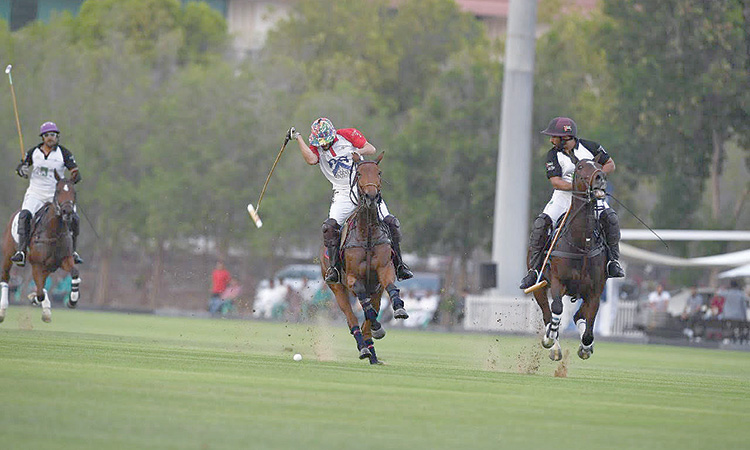 Many leading UAE polo stars will participate in the exhibition match.

The much-anticipated Al Amal Polo Day, one of the most popular events on the UAE polo calendar, will take place this Friday. Organised and hosted by Ghantoot Racing and Polo Club every year, the Al Amal Polo Day is an initiative that attempts to raise awareness and build support for children of determination.

Many leading UAE polo stars will participate in the exhibition match.

The event will be held under the patronage of Sheikh Falah Bin Zayed Al Nahyan, Chairman of Ghantoot Racing and Polo Club, who is one of the major supporters of polo in the UAE.

Ghantoot A team led by Sheikh Tahnoon Bin Khalifa Bin Mohammed Al Nahyan will take on Ghantoot B in a match that will mark the 10th edition of the Al Amal Polo Day.

Sheikh Tahnoon made his debut at the Ghantoot Racing and Polo Club in 2018.

“We at Ghantoot are committed to supporting community with a clear focus especially on people of determination,” he added.

“The tournaments held at the Ghantoot polo grounds provide equestrian sport fans entertaining sporting action on the field and a great experience off the field with activities that engage the entire family.”

“Following the directives laid down by Sheikh Falah we do our best to encourage people of determination,” Zaabi said.

The UAE’s only Royal Club boasts world-class polo and equestrian facilities and is recognised as one of the most prestigious clubs of its kind in the world.

Ghantoot Racing and Polo Club sprung up around the vision of the late President, His Highness Sheikh Zayed Bin Sultan Al Nahyan, and is being run under the patronage of his son, Sheikh Falah.

Over the years, Ghantoot, which is ideally located between Abu Dhabi and Dubai, has played host to Royal families, visiting royalty, famous personalities and some of the world’s best polo players. 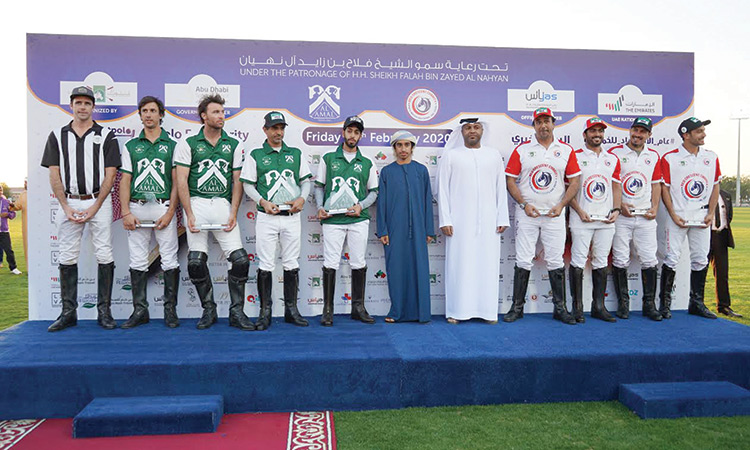 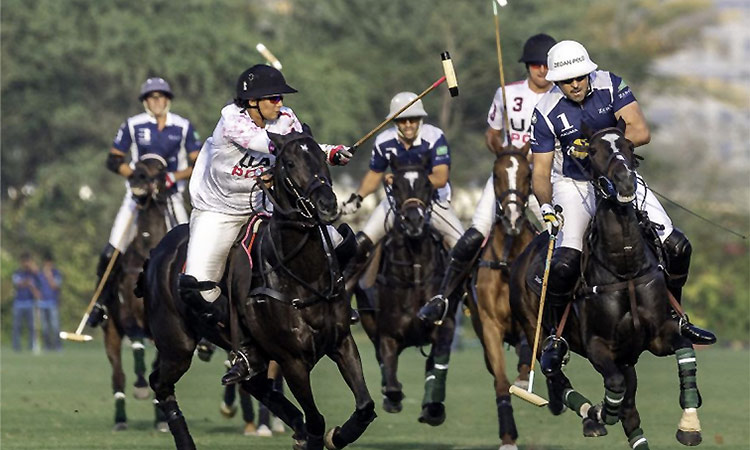 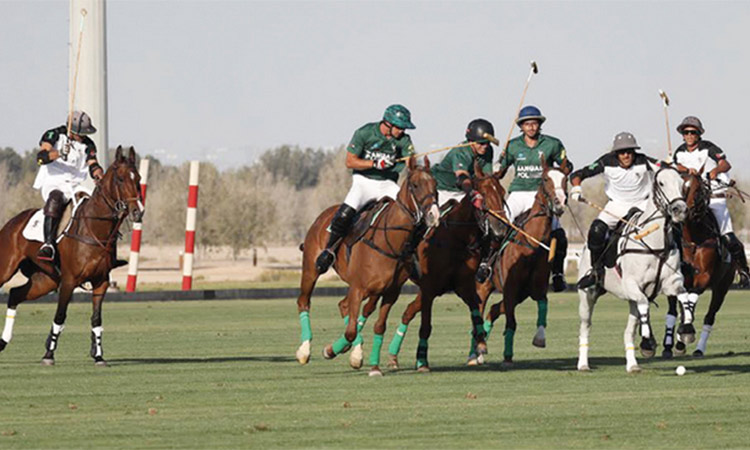 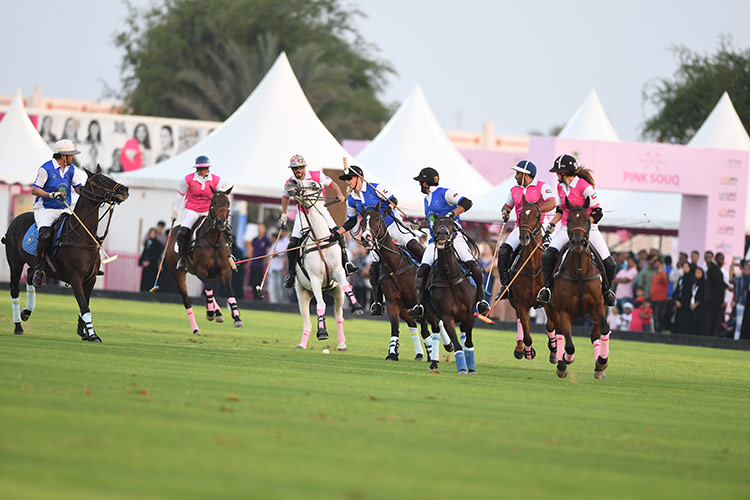