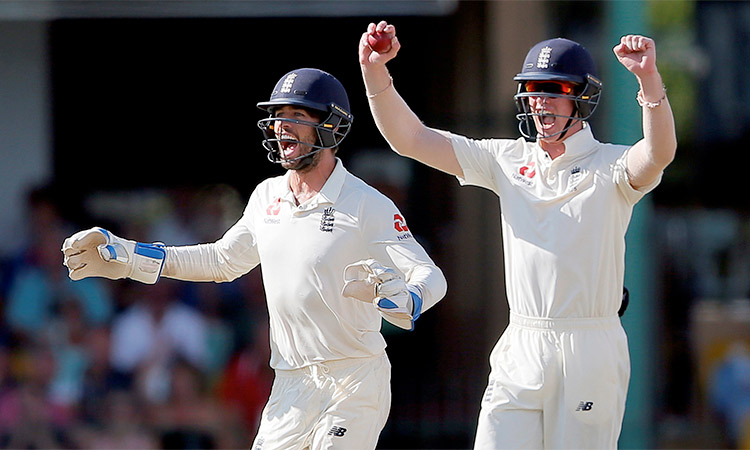 Ben Foakes and Keaton Jennings are back in England’s Test squad for the first time in 12 months after being picked for the tour of Sri Lanka.

Lancashire opener Jennings and Surrey wicketkeeper-batsman Foakes were discarded after the West Indies tour 12 months ago.

But both of Jennings’ Test hundreds in his 17 appearances have come on the subcontinent and Foakes was player of the series in England’s 3-0 whitewash of Sri Lanka in November 2018.

Foakes won the first of his five Test caps in Galle in November 2018 where he scored a fine hundred.

England’s record wicket-taker James Anderson remains absent as he recovers from a cracked rib sustained during the recent tour of South Africa.

Despite his Test struggles since last year’s World Cup, Jos Buttler is one of England’s most naturally gifted players and he has been given another chance by the selection panel. However, Buttler will have to compete with Foakes for a place in the starting line-up in the two-Test series.

Moeen Ali was England’s joint-leading wicket-taker on their last visit to Sri Lanka but his decision to continue his indefinite break from Test cricket means Jack Leach, Dom Bess and Matt Parkinson will be the frontline spinners.

Leach, who matched Moeen’s 18 wickets in Sri Lanka 16 months ago, has recovered from an illness that meant he played no part in England’s recent 3-1 series victory over South Africa. Jonny Bairstow misses the trip to take a break having been part of the South Africa tour.

Joe Denly has been retained despite a modest series in South Africa, where his 210 runs at an average of 30 matches his career average after 14 Tests.

“The selection panel has supported continuity after a successful series victory in South Africa. The South Africa tour marked the emergence of a very exciting group of young players, creating a nice balance with an experienced core of senior players,” national selector Ed Smith said.

“That squad is mostly retained, with some tweaks to the squad relevant to injury, rest and the challenges of playing in sub-continent conditions.

“Jack Leach has recovered from his illness and is now healthy and keen to resume his Test career. Jonny Bairstow has been in England squads across the three formats without a significant break. This two-Test tour presents a good opportunity for Jonny to be rested. Moeen Ali is still unavailable for Test selection. The selectors are in consistent dialogue with Moeen and he remains a valued player in England cricket.”

Meanwhile, England coach Chris Silverwood has said he may look to limit the number of overs Jofra Archer bowls as he looks for ways of keeping his pace battery fit and fresh.

Archer, who is out of action with a low-grade stress fracture in his right elbow, bowled more overs than any of his England team mates in 2019 despite only making his international debut in May.

Test captain Root has denied suggestions Archer has been overbowled but Silverwood said England may need to consider using the Barbadian-born quick in short bursts.

“Things like (bowling 40 overs in an innings) we have to look at,” Silverwood told reporters. “But sometimes, when needs must, you’ve got to do it.

“We managed Mark Wood through both the test matches he’s played here (in South Africa) and he’s bowled in short, sharp spells. Would we look to do that now with Jof? Yes, we probably would.”

Discussing plans for Archer and Wood, Silverwood added: “Maybe they don’t have to play every game.”

Archer, Wood and Olly Stone are part of Silverwood’s plans for the tour of Australia in 2021-22 and he hopes to keep them fit and firing for England’s bid to reclaim the Ashes. 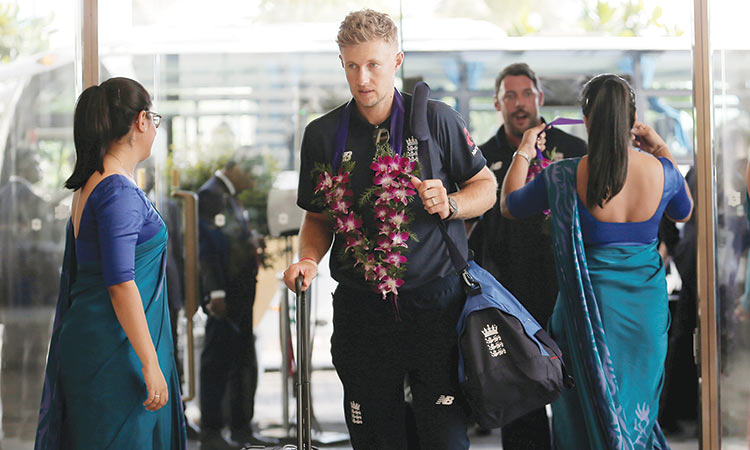 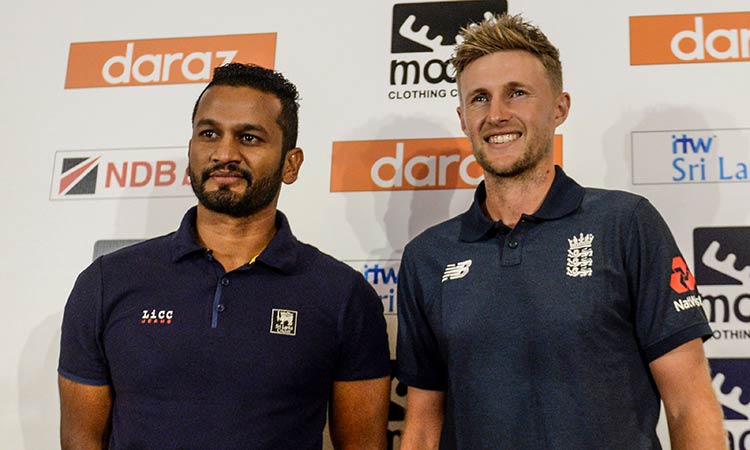