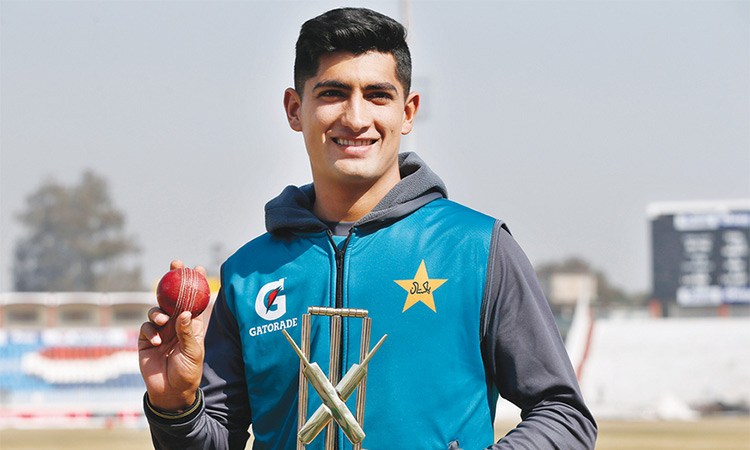 Pakistan pacer Naseem Shah poses with ball and man of the match trophy during the presentation ceremony at the end of 1st Test match against Bangladesh in Rawalpindi on Monday. Associated Press

Pakistan completed a crushing innings-and-44-run victory over Bangladesh on the fourth morning on Monday, taking a 1-0 lead in the two-Test series.

Bangladesh were bowled out for 168 in their second innings after resuming the day on 126-6 as Pakistan’s pace and spin attack was too hot to handle despite a flat Rawalpindi stadium pitch.

Fast bowler Naseem Shah, who at 16 years and 359 days became the youngest bowler to take a Test hat-trick on Sunday, finished with 4-26 and was declared man of the match.

Despite Naseem being unavailable to bowl on Monday with rib pain, Pakistan mopped up the last four wickets in 90 minutes, inflicting their 10th defeat on Bangladesh in 11 matches with one draw.

Pakistan skipper Azhar Ali said home wins -- only possible in recent months, after the resumption of Test cricket in Pakistan following a decade’s isolation over security concerns -- were important to boost confidence.

“It’s an important win and home wins always increase confidence within the team,” said Azhar. “We have to play important away series including one in England (July-August this year) so we will carry this confidence.

“Naseem and other bowlers bowled superbly and it was an outstanding batting display, so all in all it was a complete team effort.”

Bangladesh skipper Mominul Haque started the day by square-driving paceman Shaheen Shah Afridi for his fifth boundary in the first over, but then fell leg-before in the same over for 41.

Leg-spinner Yasir Shah dismissed Das lbw and had Abu Jayed for three to finish with 4-58 and complete the win.

“Disappointing batting on a flat wicket (in the first innings) and no team can come back from such situations,” said Haque, who has now lost all three Tests as skipper by an innings.

“Pakistan bowled superbly and exploited our weaknesses and that hat-trick changed the game completely to open Pakistan’s victory path.”

With the victory, Pakistan gained 60 points in the World Test Championship, taking their tally to 140 points.

Pakistan’s victory was on the cards after they bowled Bangladesh out for 233 in the first innings and then piled up 445 in reply, with Babar Azam smashing 143 and Shan Masood 100.  This becomes Bangladesh’s sixth defeat in 14 months, including their fifth by an innings. They have yet to score a championship point in three Tests.

The second Test starts in Karachi — after a two-month break — from April 5-9.

Bangladesh, who played a three-match Twenty20 series with Pakistan last month, insisted on splitting their tour into three phases over security concerns.

They will also play a one-day international in Karachi (April 3) before the second Test. 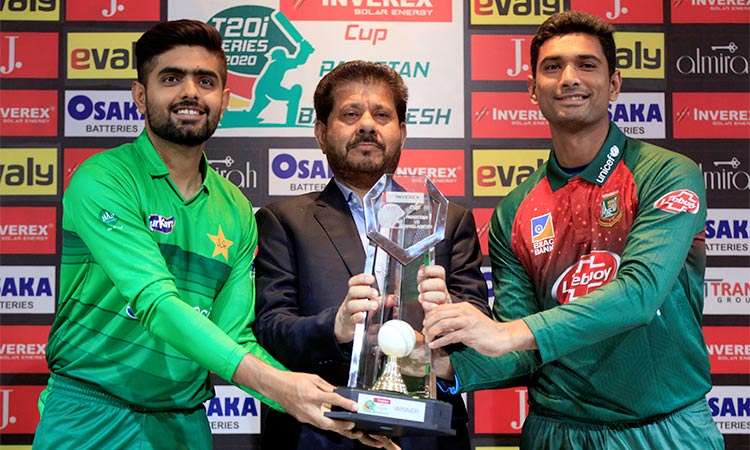 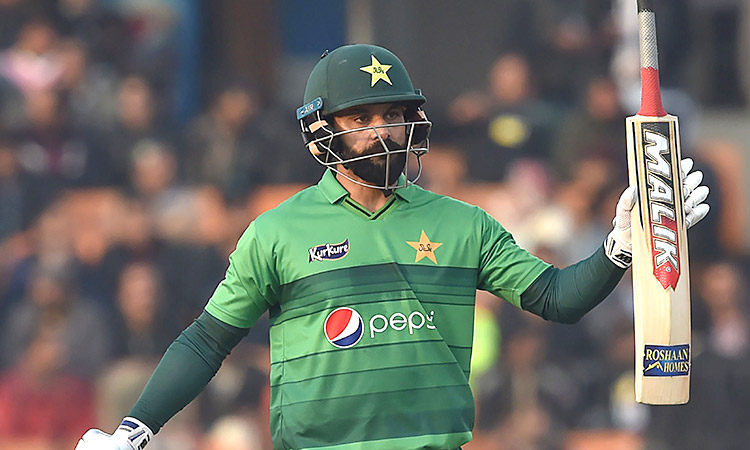