Belarus defeat Netherlands to join US at Fed Cup final 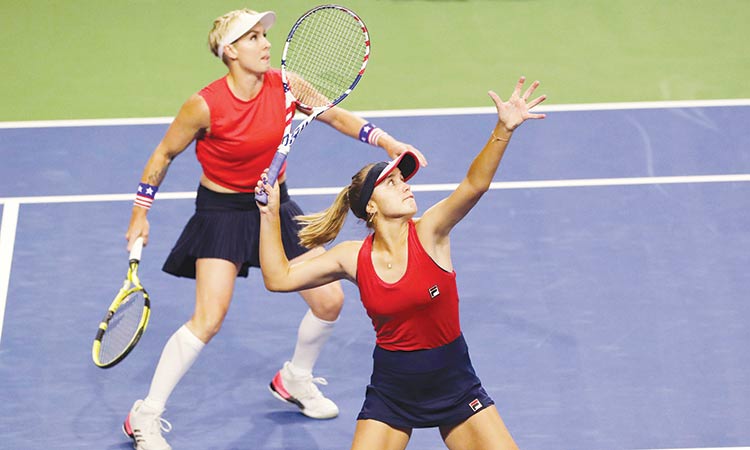 US’ Sofia Kenin (right) and team-mate Bethanie Mattek-Sands in action against Latvia’s Jelena Ostapenko and Anastasija Sevastova during their doubles match in the Fed Cup qualifier in Everett on Saturday. Associated Press

Aryna Sabalenka’s day of wild extremes ended with Belarus clawing their way into the Fed Cup final while Naomi Osaka’s participation ended tamely when she was benched as Japan lost.

Belarus beat the Netherlands 3-2 in the Hague. Russia was also forced to go the distance as they beat Romania 3-2 in Cluj-Napoca.

They join already-qualified Australia, France, Czech Republic and Hungary in the 12-team finals in Budapest in April.

In the Hague, Sabalenka opened the day by losing 6-4, 6-4 to Kiki Bertens. It was a match notable for an awful miss by the Belarussian who seemed to start crying after netting an easy winner.

When Arantza Rus won the opening set of the fourth rubber to love and Aliaksandra Sasnovich took an injury time out in the next rubber in clear distress with a wrist injury, Belarus seemed doomed.

A nervy deciding set went to a tiebreak, Belarus raced to a 5-2 lead but when Sabalenka celebrated a winner too early she was called for hindrance. The Belarussians then each squandered a match point by netting a forehand. Bertens saved another before the pressure told and she served a double fault to lose the match.

In the other tie decided by the doubles, the Russians Anna Blinkova and Anna Kalinskaya had a less stressful time as they beat Jaqueline Adina Cristian and Elena Gabriela Ruse 6-3, 6-2. Cristian had just kept the hosts in the tie by beating Veronika Kudermetova 7-5, 6-3 in the last singles. 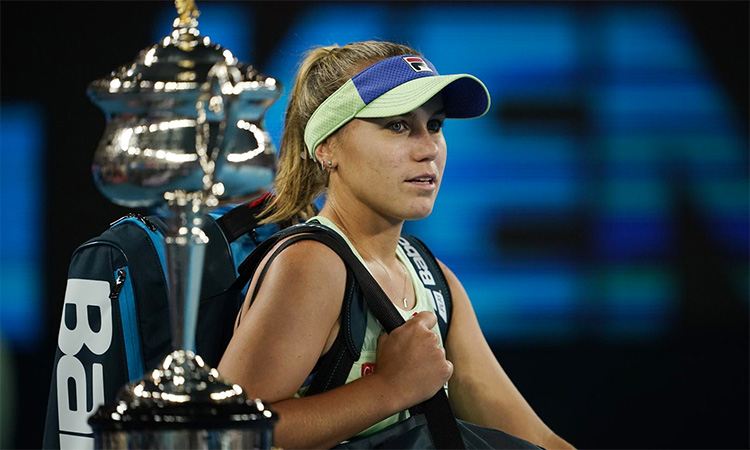 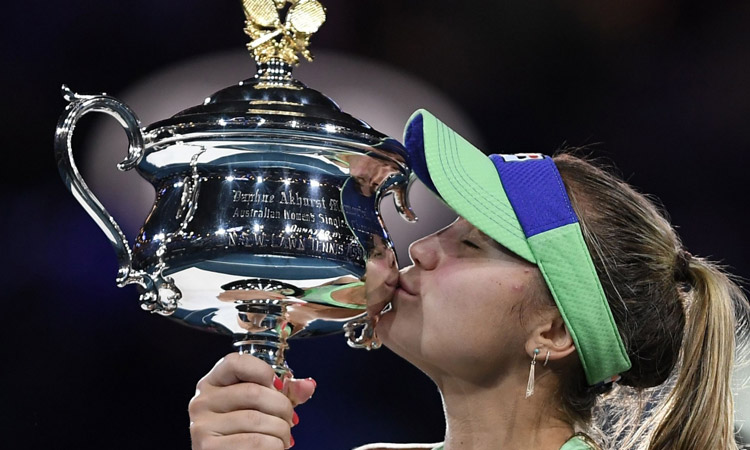 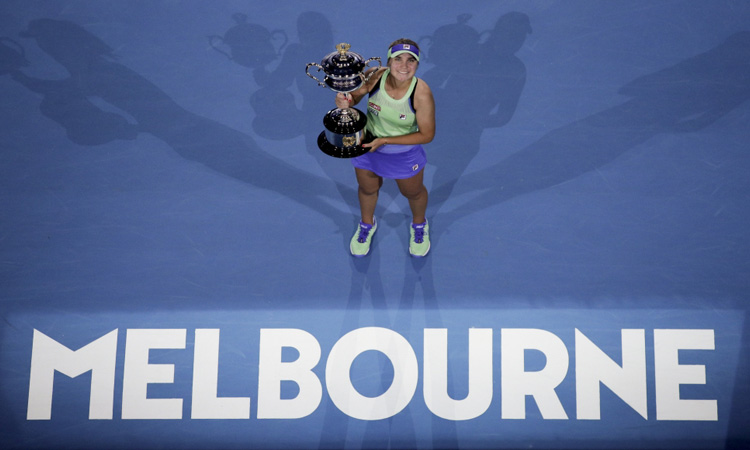 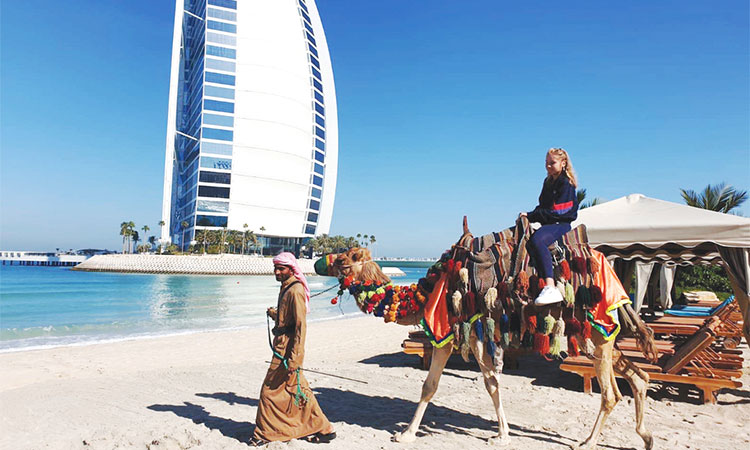 With Dubai Duty Free Tennis Championships set to celebrate two decades of successfully hosting one of the WTA Tour’s top events this week, all eyes will be on Australian Open champion Sofia Kenin and veteran Kim Clijsters, 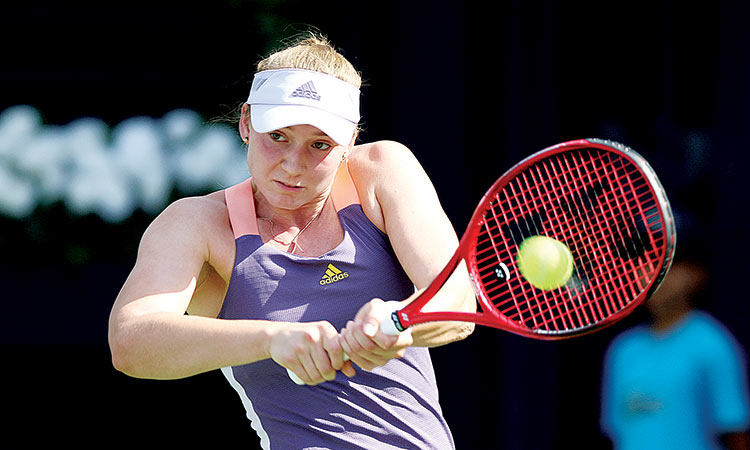 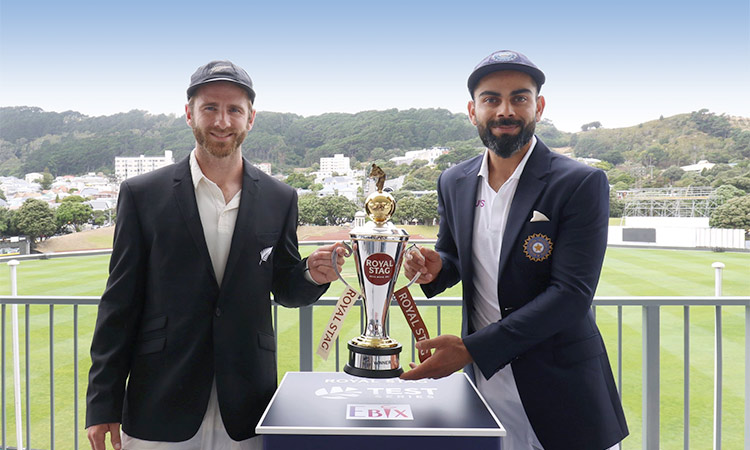 The notorious Wellington wind and a green wicket delayed team selections as New Zealand and India weighed up fickle conditions for the first Test on Thursday. 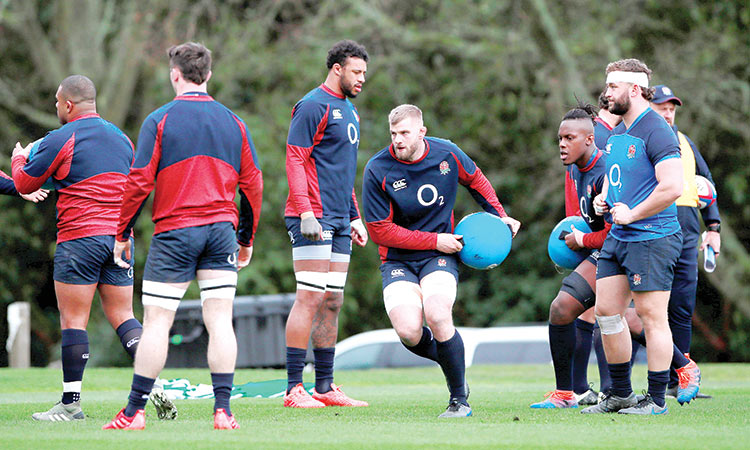 England were left with increasing concerns at prop after Beno Obano was summoned into their training squad on Thursday ahead of this weekend’s Six Nations clash with Ireland at Twickenham. 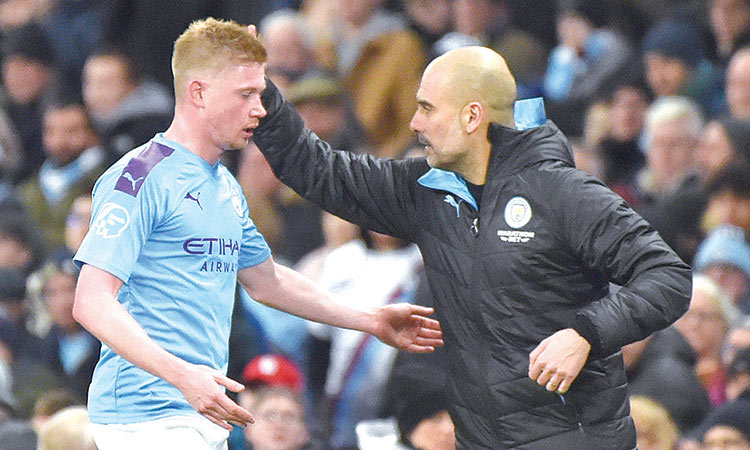 Pep Guardiola insisted on Wednesday that he will stay with Manchester City and vowed that the “truth will prevail” over their shock two-year ban from European competitions.