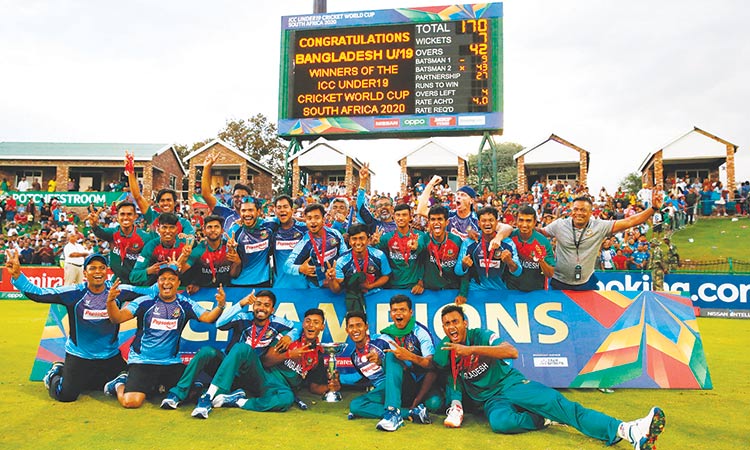 Bangladesh players react after winning the ICC Under-19 World Cup cricket finals against India at the Senwes Park, in Potchefstroom, South Africa, on Sunday. AFP

Bangladesh produced a stunning fightback against India in Potchefstroom to win the Under-19 World Cup for the first time.

Set 178 to win, Bangladesh slumped to 106 for six before captain Akbar Ali got them back on track.

A brief rainbreak meant a revised target of 170 from 46 overs, with Rakibul Hasan scoring the winning run to secure a three-wicket victory.

The 19-year-old from Jodhpur produced a sensational spell of spin bowling with his googlies spelling doom for Bangladesh batters.

Defending a palty 177, defending champions India needed quick wickets but Bangladesh made a steady start with openers Parvez Hossain Emon and Tanzid Hasan taking them to 50/0. Then Bishnoi came and wrecked havoc as his googly removed Tanzid off the fifth ball in his first over. He then bowled Mahmudul Hasan Joy, trapped Towhid Hridoy in front and had Shahadat Hossain stumped.

Meanwhile, opener Yashasvi Jaiswal finished the tournament as the highest run-scorer with 400 runs to his name from six innings.

Jaiswal scored 88 off 121 balls in the final against Bangladesh on the back of his unbeaten 105 in the semifinal against arch-rivals Pakistan. He ended the tournament with four half centuries and one hundred to his name and scored at least a half century in all but one match in this tournament. 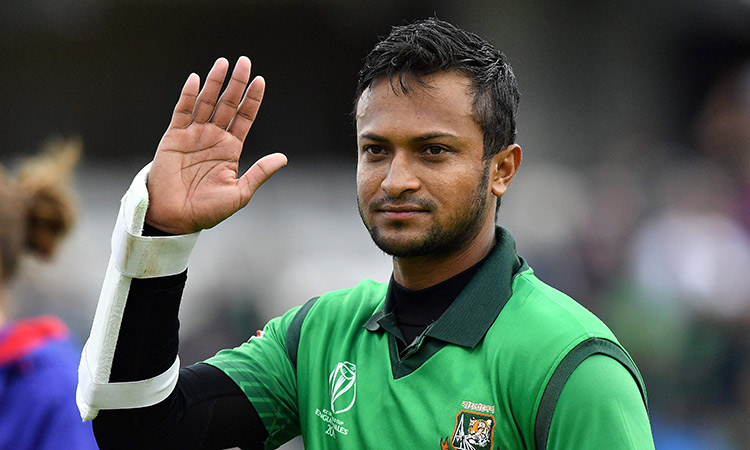 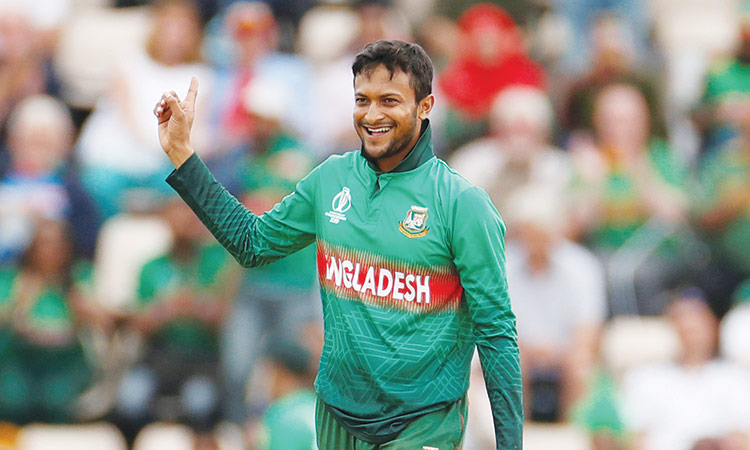 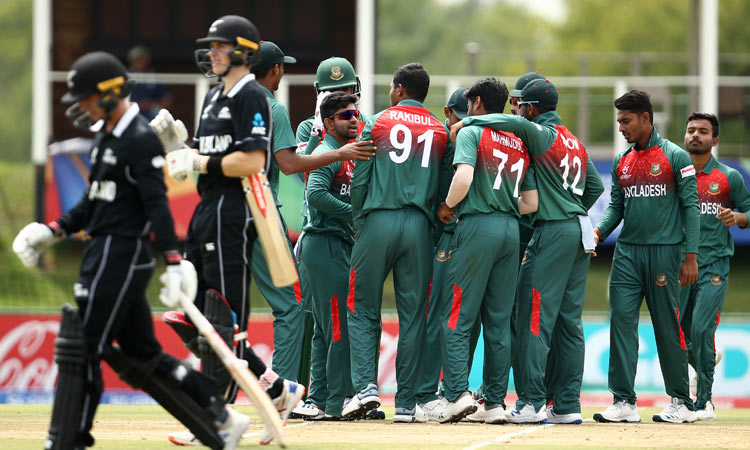