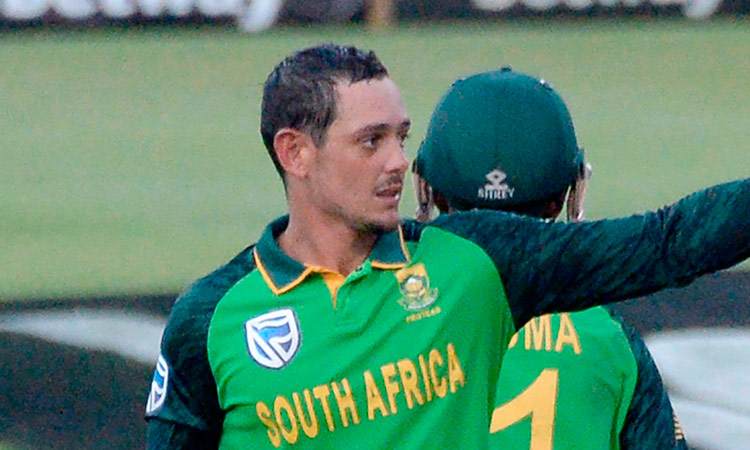 After winning the opening ODI in Cape Town, a resurgent South Africa will be looking to seal the three-match series when they meet England in Durban for the second game on Friday.

South Africa, under the new leadership of Quinton de Kock, ticked all the boxes to return to winning ways after their 3-1 Test series drubbing against England.

De Kock played a match-winning knock along with Temba Bavuma for company. Spinner Tabraiz Shamsi picked up the most wickets for his side, while others too chipped in to contain the England batsmen.

Debutants JJ Smuts and Lutho Sipamla gave a fair account of themselves, and could get another chance to show what they can do.

England’s debutants, meanwhile, had a tougher outing. Skipper Eoin Morgan rued his bowlers’ inability to create pressure on the well-set Kock and Bavuma, and Matt Parkinson, the leg-spinner playing his first series, will want to show what he is capable of.

Chris Woakes, England paceman: “If we took wickets at important times, we could have put some pressure on them. That partnership between Temba and Quinton was pretty good and hard to break, and that won them the game.”

Quinton de Kock, South Africa captain: “It’s only one game (speaking of captaincy), we’ll see how it goes in the near future. Hopefully, it keeps on being good for me. I enjoyed it. It kept me in the game specially when things were really tough. The extra bit of responsibility helped me.”

Occasional rain and thunderstorms are expected to interrupt the game. The pacers could find the overcast conditions helpful. South Africa last played an ODI in Kingsmead in March 2019 against Sri Lanka. De Kock made a century in that game, helping his side to 331/5. The hosts won the rain-affected game by 71 runs on DLS method.

Meanwhile, despite not having played any part in the England side since the 2019 ICC Men’s Cricket World Cup final, fast bowler Liam Plunkett has not given up hope of making a comeback at this year’s ICC Men’s T20 World Cup in Australia.

Plunkett played a starring role in England lifting the 50-over crown for the first time, snaring 3/42 in the final, his scalps including those of Henry Nicholls, James Neesham and the big fish Kane Williamson.

However, he was omitted from England’s centrally contracted white-ball players for 2019/20, despite having been their most successful seamer in ODIs since the previous ODI World Cup in 2015.

Plunkett did have his share of issues, though, most notably a visible drop in pace that had put him behind Chris Woakes, David Willey and the Curran brothers, Tom and Sam, in England’s plans. Ashley Giles, the ECB’s director of men’s cricket, summed up the opinion within the board when he said that Plunkett didn’t fit into England’s needs over a four-year cycle featuring two T20 World Cups and another 50-over World Cup.

Fast bowler Jofra Archer was Thursday ruled out of England’s Test tour of Sri Lanka and the Indian Premier League season due to a stress fracture in his right elbow.

The England and Wales Cricket Board said the 24-year-old underwent further scans on his injured right elbow on Wednesday, which confirmed a low grade stress fracture.

“He will now commence an injury rehabilitation programme with the ECB medical team with a view to be ready for the international summer campaign starting in June against the West Indies in a three-match Test series,” the ECB statement said.

Archer, who made his international debut last year, played just one Test during England’s recent tour of South Africa.

England, who beat South Africa 3-1 in the four-match series, are due to play two Tests against Sri Lanka in March. 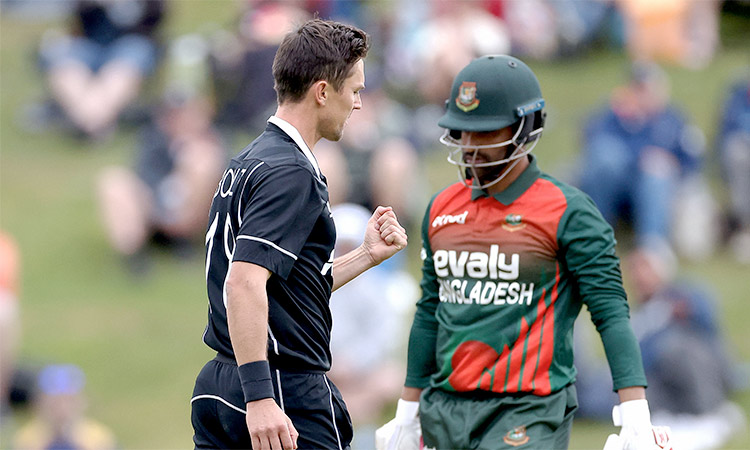 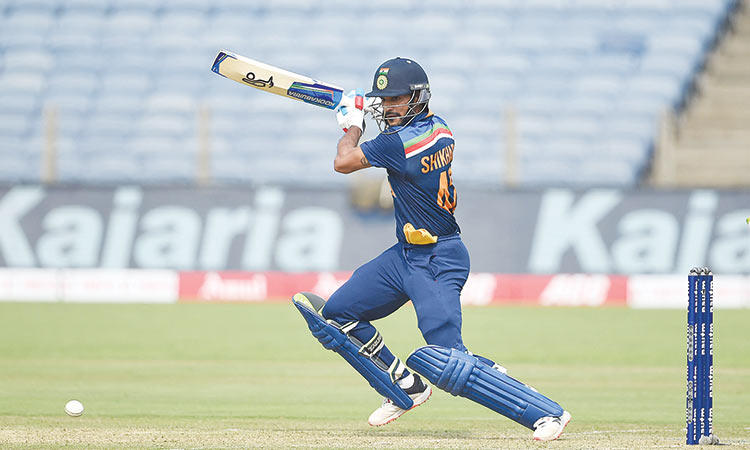 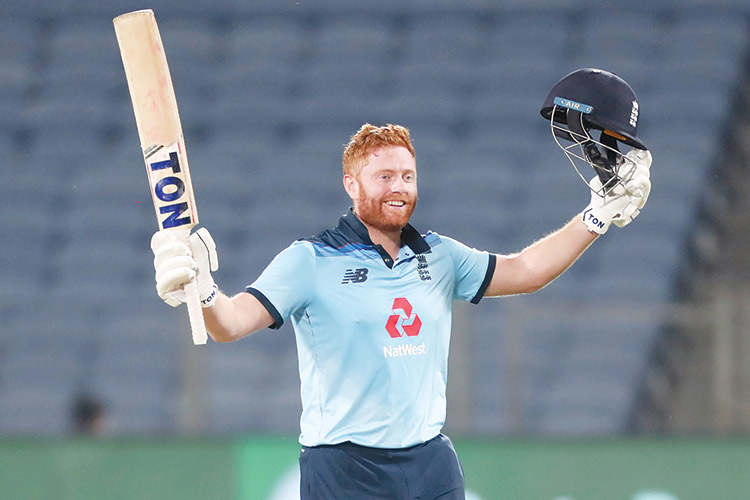