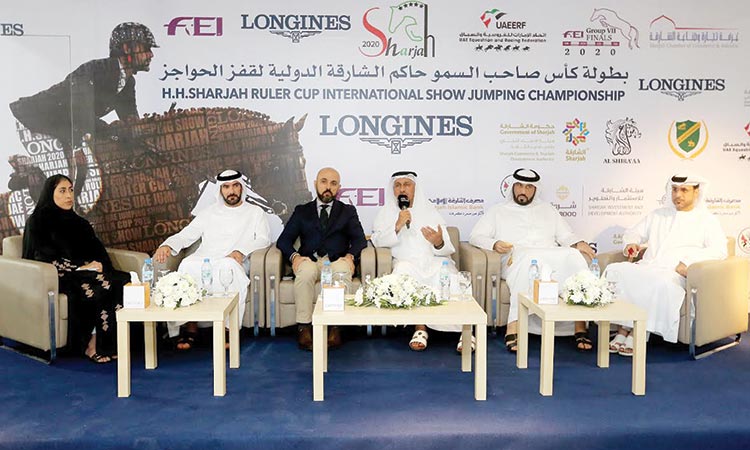 Top international show jumpers from across the globe will be taking part in the His Highness Sharjah Ruler Cup International Show Jumping Championship CSI5*W which starts on Thursday at the state-of-the-art Sharjah Equestrian and Racing Club (SERC).

Riders will compete for prize money totalling Dhs2,300,000 (Euros 560,000) during the three-day event, which culminates in the CSI5*W Sharjah Ruler Cup, an Arab League qualifier for the FEI World Cup which is scheduled to be held in Las Vegas from April 15-19.

Three qualifying spots are up for grabs at the event and Muhairi, who won the Sharjah Ruler Cup International Show Jumping Championship (CSI5*W) aboard his horse Cha Cha Cha last year, is second in the points table. He is six points behind Abdullah Sharbatly of Saudi Arabia. Another UAE rider who is in contention for the World Cup is Marri, who is third in the standings with 51 points. Muhairi has solid chances to qualify for the World Cup.

Both the indoor and outdoor arenas will be used to host the competitions with 11 slated categories for the outdoors and nine to be held within the indoor premises.

Alongside this Sharjah Equestrian and Racing Club also host the first of three annual FEI Group VII Finals starting this year, with action to be seen in the Children, Junior and Young Riders categories. Subsequent finals will be held in 2020 and 2021.

CSIYH1*, CSIYH2* will be the other highlights of the event.

Sultan Mohammed Khalifa Al Yahyaee, General Manager of the Sharjah Equestrian and Racing Club, said: “When SERC hosted the CSI5* event two years back, we had a plan to organise it biannually.

“But bolstered by the success of the past two editions, we made it an annual feature of our season. The five-star status has allowed us to bring in the best riders and best horses from across the world to come and compete here. Also the FEI sets a high standard for hosting a five-star event, and by organising such an event, we can showcase our worldclass facilities and confirm our ability to host top events here at the Sharjah Equestrian and Racing Club.” 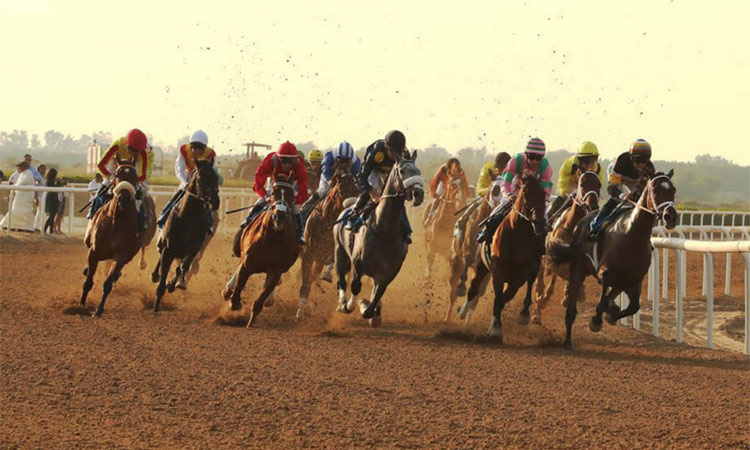 Sharjah Longines racecourse stages the final UAE meeting of 2019 on Saturday afternoon, a good six-race card highlighted by the first renewal of the Dhs200,000 The Crown Prince of Sharjah, 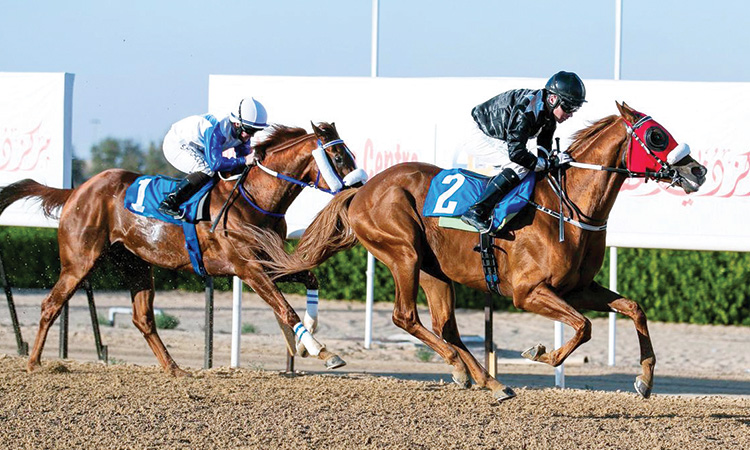 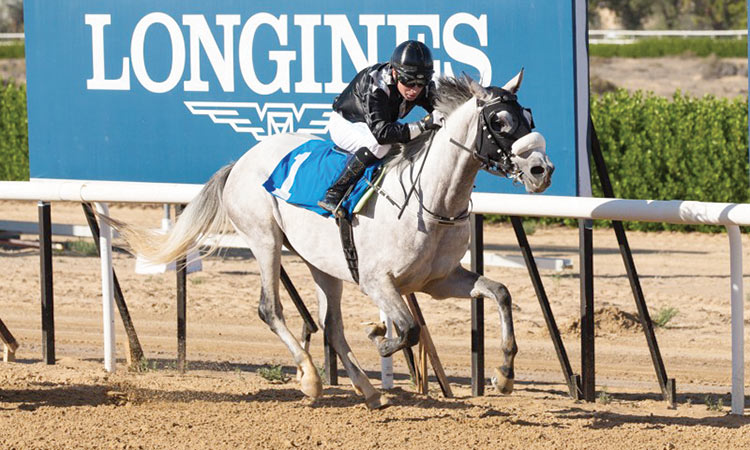 Saturday is the sixth and final meeting of the season at Sharjah Longines Racecourse, highlighted by the Dhs250,000 The Ruler of Sharjah Cup, but also featuring the Sharjah Marathon.