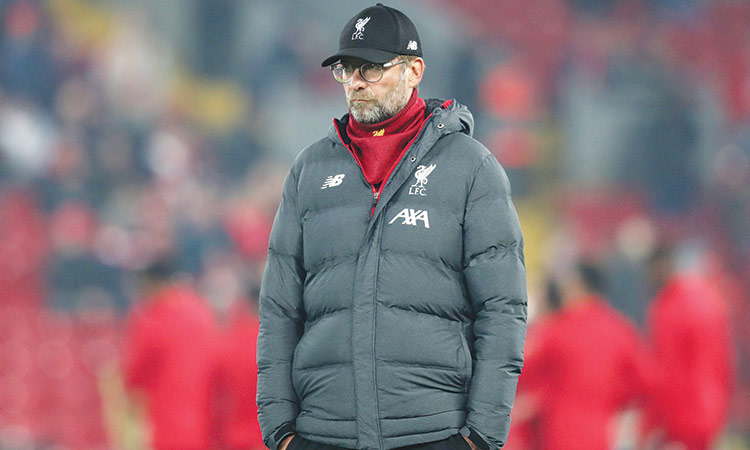 Liverpool under-23s coach Neil Critchley defended Jurgen Klopp’s decision not to take charge of Liverpool’s FA Cup fourth-round replay against Shrewsbury on Tuesday and give all of his senior players the night off.

Critchley will instead lead a very youthful side similar to the one that lost 5-0 to Aston Villa in the League Cup in December when Klopp and the senior side were at the Club World Cup in Qatar.

However, Critchley hit back at criticism Klopp should at least be in the dugout at Anfield, even if he stands by the decision to give his players get a full two-week winter break.

“He supports the young players unbelievably well, as he has shown so far this season,” said Critchley. “His presence, even if he isn’t there, is always felt by our younger players and by myself.

“I also think maybe one percent that came into his thinking with his decision was the way we played against Aston Villa, he maybe thought the boys deserved another opportunity.”

The side beaten at Villa Park contained five debutants and an average age of 19.

“Is there maybe more pressure now on Shrewsbury to win the game because of the team that we have out? Possibly. But that might work in our favour.”

Liverpool are 22 points clear at the top of the Premier League and cruising towards a first top-flight title for 30 years.

However, Klopp took the decision not to attend Tuesday’s game as it falls in Liverpool’s two-week winter break from Premier League action.

“If we react how we always react and find a way to do it, then nothing will change,” Klopp said last week. “I have to make decisions that aren’t popular, based on the situation we are in.”

A 24th victory in 25 league matches this season and ninth clean sheet in 10 games underlined how Klopp’s side have turned the title race into a procession.

The 22-point lead is the largest in the division’s history and the win also means Liverpool have gone 42 league games without defeat, matching Nottingham Forest’s run in 1977-78 and behind only Arsenal’s 49-game mark in 2003-04.

But Klopp claimed the struggles they experienced in the first half against Southampton demonstrated why he and his players still refuse to start celebrating the title prematurely.

“It’s easy for me to use this game as a description for the situation here,” Klopp said. 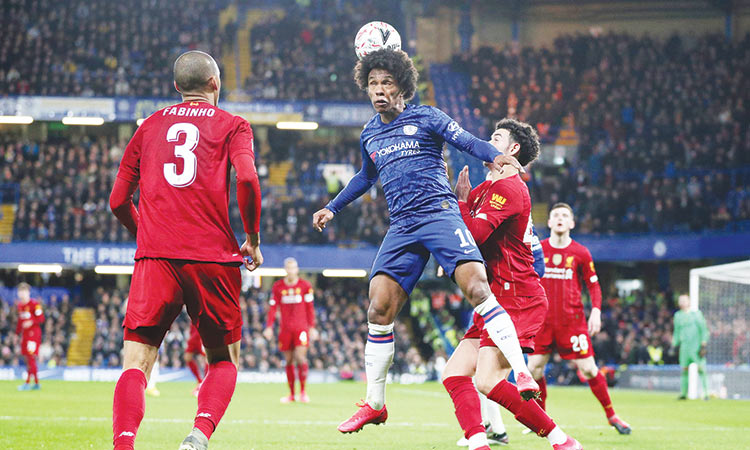 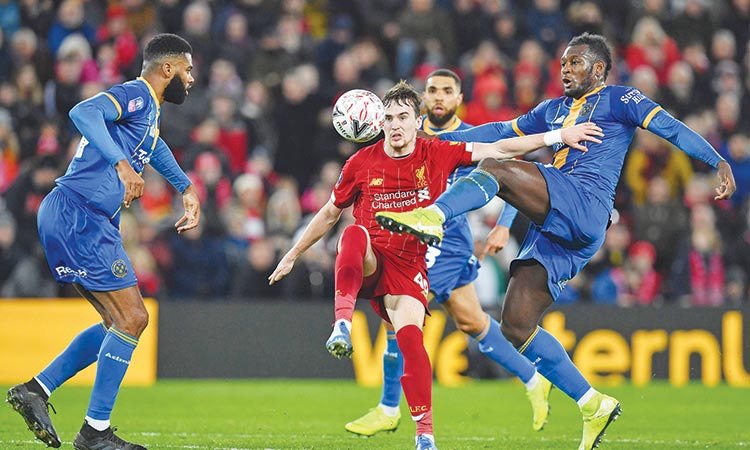