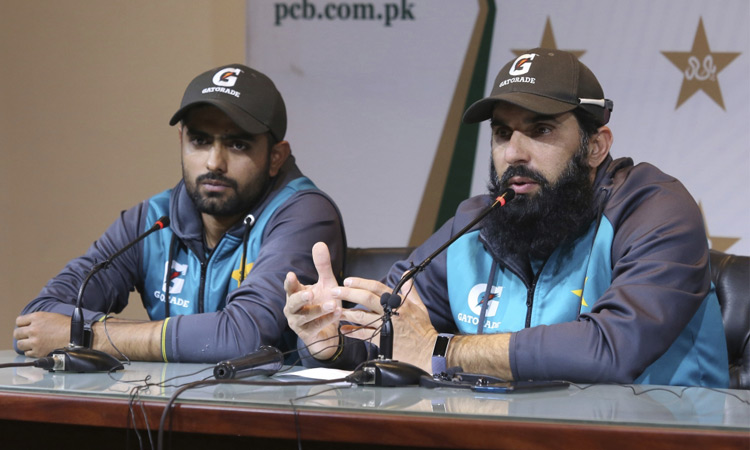 Pakistan is at No.4 in the WTC points table with 80 points after it won 1-0 at home against Sri Lanka in December when it hosted its first Test series in over 10 years.

The 34-year-old Asif, who played his last Test match in 2018, came back after taking 43 wickets in 9 matches in this season’s premier domestic first class tournament — Quaid-e-Azam Trophy. He has replaced leftarm spinner Kashif Bhatti, who didn’t feature in the two-Test series against Sri Lanka.

Ashraf took six wickets in the Quaid-e-Azam Trophy final and gives Pakistan an extra option of a bowling allrounder. He has replaced fast bowler Usman Shinwari, who made his Test debut against Sri Lanka at Rawalpindi.

Bangladesh was originally scheduled to play three Twenty20s and two WTC matches but split its tour to Pakistan in three phases due to security concerns.

Pakistan won the Twenty20 series 3-0 at Lahore last month and now Bangladesh will play its first of the two Test matches at Rawalpindi from Feb.7-11.

The second Test is scheduled for Karachi after almost a two month’s break when Bangladesh plays a one-off ODI and Test match in between April 3-9.

The long gaps between the Test matches doesn’t sit well with Misbah, who believed it makes things difficult for the players.

"It’s very difficult not only for me, but for the players too,” the coach said. "If a player has scored a century in his last test and then plays after a long of gap, it’s too difficult for him to adjust quickly.

"When you play back to back test series it gives you rhythm, it’s very tricky situation for the team when you play after a gap of 2-3 months.”

Pakistan could take its points tally to 200 if it wins both test matches against Bangladesh. India is at the top of the table with 360 points, followed by Australia (296) and England (146). 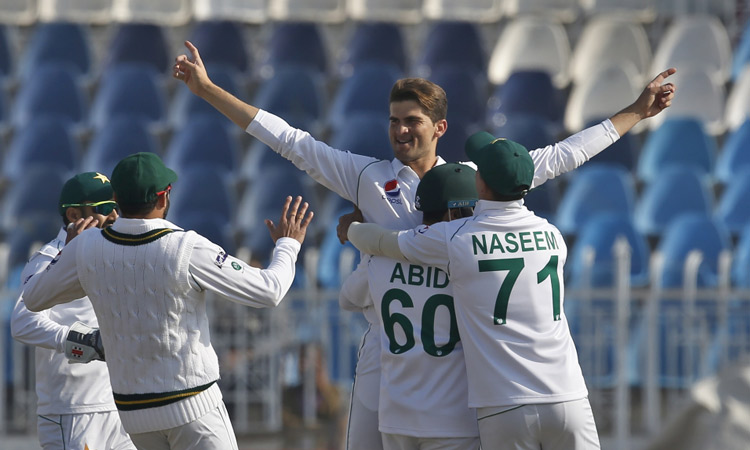 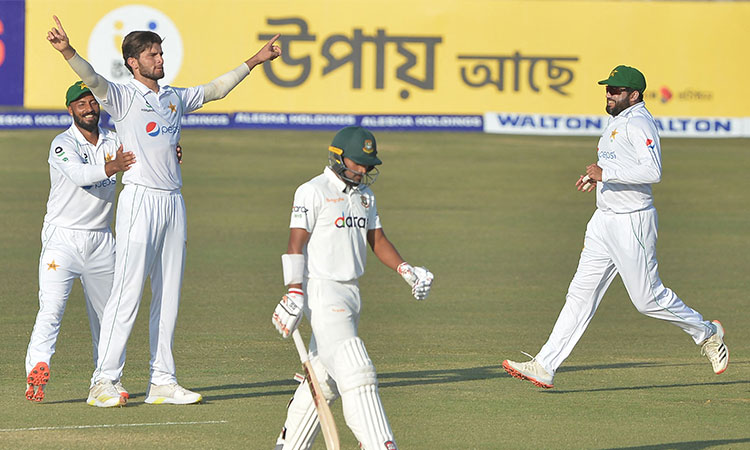 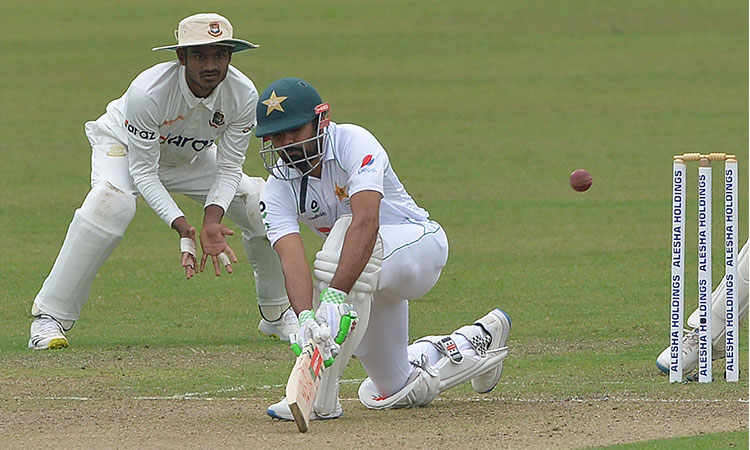