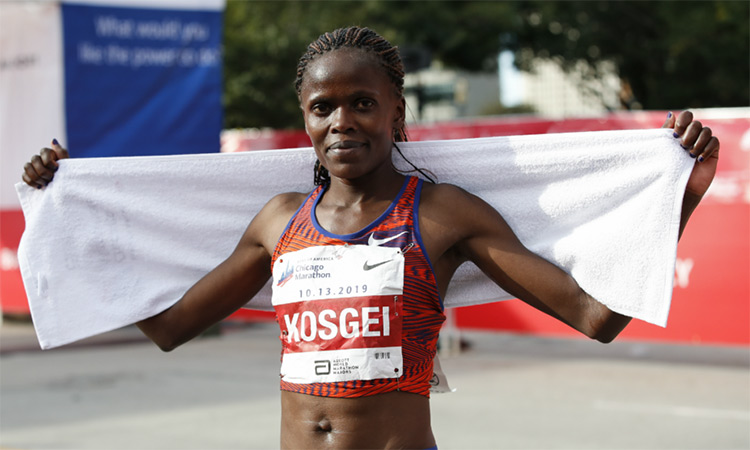 Ras Al Khaimah Half Marathon 2020 — the world’s fastest half marathon — aims to once again set a lightning pace, hosting a lineup of world-class elite runners for its 14th edition on Feb.21 (Friday).

Having smashed Paula Radcliffe's marathon world record by a staggering 81 seconds last year in Chicago with a time of 2:14:04, the star of the women’s field will be Brigid Kosgei from Kenya.

After an incredible 2019 where she won every single race she competed in, including the London Marathon and Great North Run where she set impressive times of 2:18:20 and 64:28* respectively, she will begin her all-important preparations for the 2020 Tokyo Olympics in Ras Al Khaimah.

Commenting on her participation in the race, Kosgei said: "I am really excited to come back to the Ras Al Khaimah Half Marathon after two years. My only experience in that race was in 2018 when I came in seventh in 66:49. I know that this year the line-up is one of the best ever for a half marathon and I really hope to run fast.” 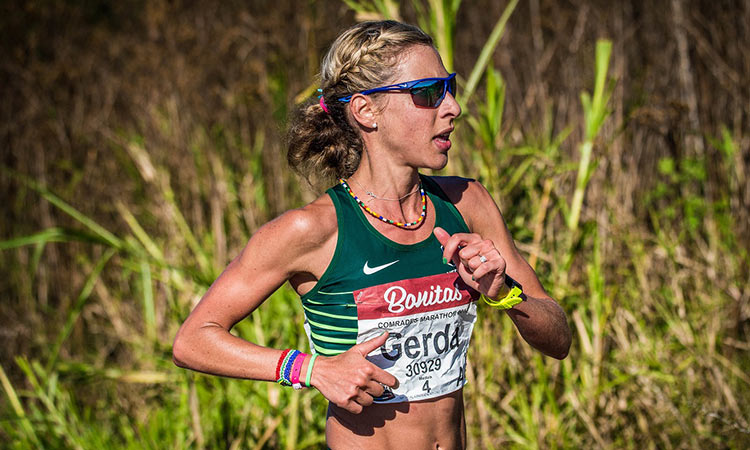 Expected to set a quick pace over the 21.1 KM course, Kosgei will need to see off stiff competition from a stellar field on Marjan Island, including the winner of the recent Comrades Marathon, South African Gerda Steyn.

Steyn kicked off her running journey in the UAE with the Desert Road Runners club and distinguished herself by becoming the first woman to complete the Comrades ultramarathon in under six hours.  She has marked a new personal best of 02:27:48 for the full marathon in New York in 2019 which earned qualification for Tokyo Olympics.

In the men’s race, Kenyan Benard Kimeli, who clinched back to back titles at the Prague Half Marathon in 2018 and 2019, and holds a personal best of 59:07, is aiming to take the crown in Ras Al Khaimah and improve on his electric pace. 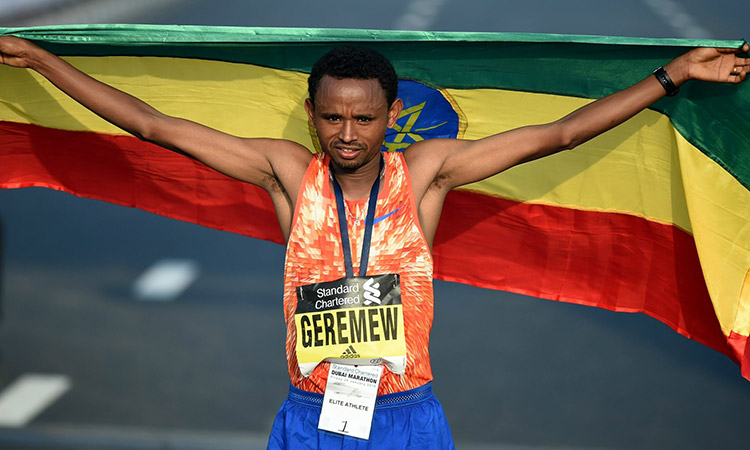 The competition will be fierce as world-beating athletes will join him at the start line, including Mosinet Geremew - one of only five men to complete a marathon in under two hours and three minutes – and the European record-holder for the half marathon, Julien Wanders of Switzerland, who set a time of 59:13 in Ras Al Khaimah last year.

In total, ten of the elite athletes in the men's race hold personal best times under 59:30, promising the mouth-watering prospect of more records falling.

Andrea Trabuio, Race Director, commented: “Having such outstanding profiles eager to run in the Ras Al Khaimah Half Marathon does not just reinforce the race’s high-profile reputation on the global stage, but will inspire residents to give it their all in this race as they run side-by-side with world-class athletes.” 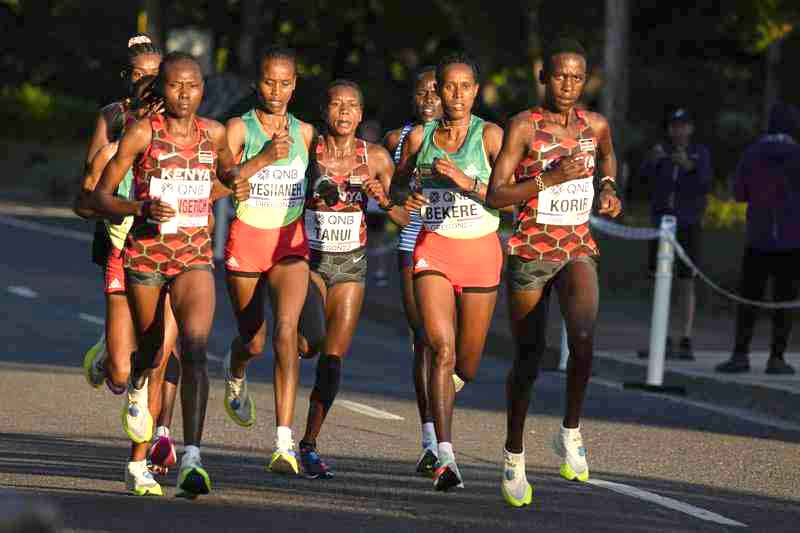 With a fourth-place finish in last year’s Ras Al Khaimah Half Marathon, Korir will be looking to beat her personal best time of 65:28 as she takes to the start line for the 2023 edition.