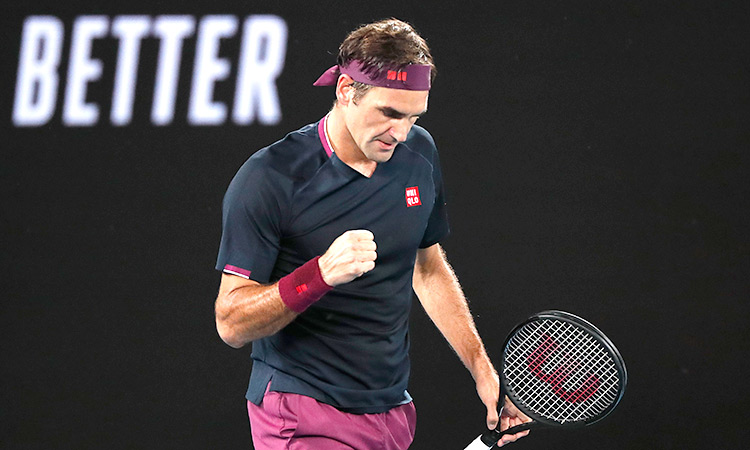 Roger Federer swatted aside Steve Johnson to race into the Australian Open second round Monday as he kickstarted his bid for a 21st Grand Slam title in immaculate style.

It left him short of match practice, but it didn't show on Rod Laver Arena against the American in his 6-3, 6-2, 6-2 demolition.

"I felt really good. I trained really hard, like I always do, and happy I did not have any (injury) setbacks (in the off-season)," said Federer.

"I am happy, I played well in practice and happy it showed on the court as well."

The crowd favourite knew he needed to get out of the blocks fast against the world number 75 and that's what he did, racing to a 4-1 lead in the opening set before a 10-minute interruption for the roof to be shut due to rain.

Federer returned and wrapped up the set in just 27 minutes.

Johnson, known for his big forehand and slice backhand, again gave away service breaks early in the next two sets and there was no way back against a man who delivered some jaw-dropping returns and forehands.

He will next play either French qualifier Quentin Halys or Serbian Filip Krajinovic.

Seeded three, Federer is gunning for not only a 21st Slam title but his seventh in Australia, having most recently tasted success at Melbourne Park in 2018.

But he failed to add another Grand Slam with his closest call coming in the Wimbledon final, where he lost a five-set epic to Novak Djokovic.

In contrast to his 2019 Major drought, Djokovic and Rafael Nadal won two apiece, with the Spaniard moving within one Slam title of Federer's record 20. 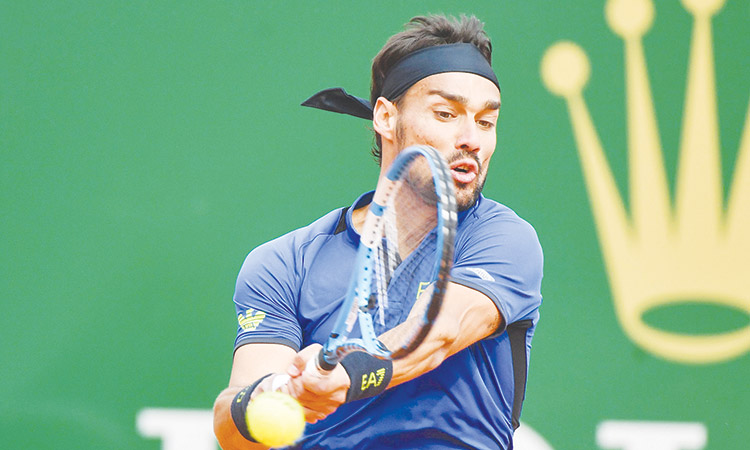