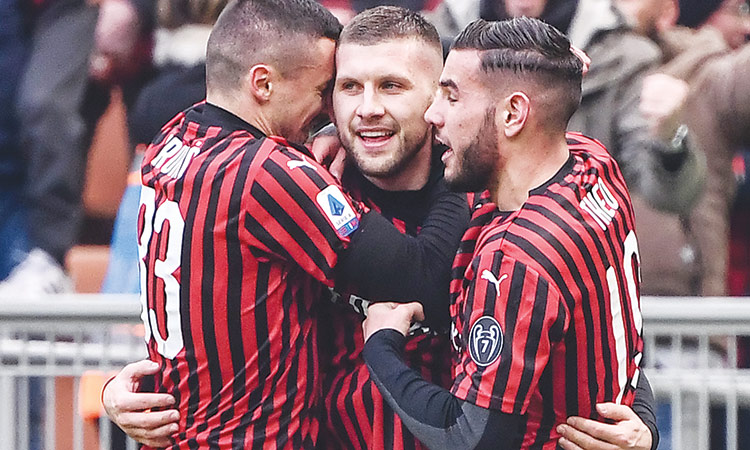 Inter looked heading for an easy win after taking a 1-0 lead against the minnows to bag all three points but Marco Mancosu scored an equalizer to hand a precious point to his team five minutes after going behind. Not only, he restored the parity but also lifted the morale of his team, who looked a little nervous.

Inter have won just two of their last six league games and are on the second spot in the rankings behind the leaders Juventus.

A luck-luster Inter spurned a chance to go over the top of the standings with a below par performance in their last few games. Though they are keeping hot on the heels of Juventus yet seem to have missed a great opportunity to open up a lead as the league reaches half way mark.

Conte’s side are now also under threat from Lazio who are just two points behind with a game in hand after hammering Sampdoria 5-1 on Saturday.

Zlatan Ibrahimovic got his first start at the San Siro after scoring last weekend at Cagliari.

The 38-year-old Swede did not get to celebrate on front of the home crowd but he has provided a confidence-boost for the seven-time European champions, who have taken seven points in three matches since his return.

However, Pioli’s side needed to fight back after Jens Stryger Larsen opened the scoring in the seventh minutes for the away side, who were coming off a run of three consecutive wins.

But the hosts upped the pace in the second half with former Eintracht Frankfurt player Rebic coming on after the break to equalise minutes later.

Theo Hernandez put Milan ahead with a powerful volley on 72 minutes, to take his tally to five league goals this season.

Kevin Lasagna got Udinese back level five minutes from time but Rebic had the final word deep into injury time to lift Milan to eighth, two points off the Europa League places.

Cagliari extended their winless run with a 2-2 draw at relegation-threatened Brescia with Ernesto Torregrossa bagged a brace for the hosts. The sixth-placed Sardinians have not won in the league since Dec.8. 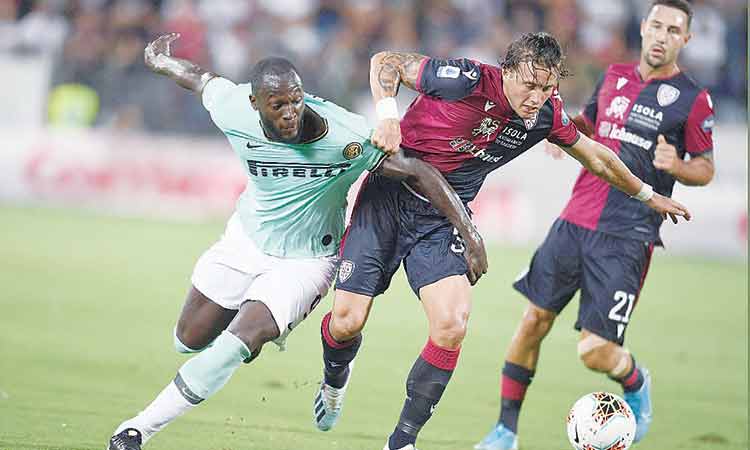 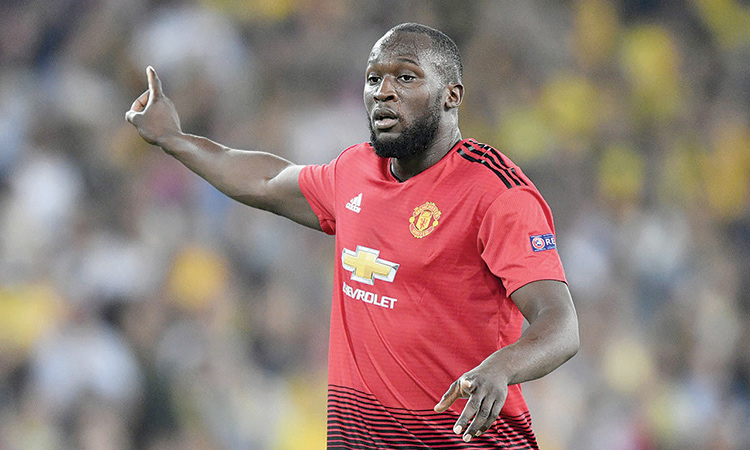