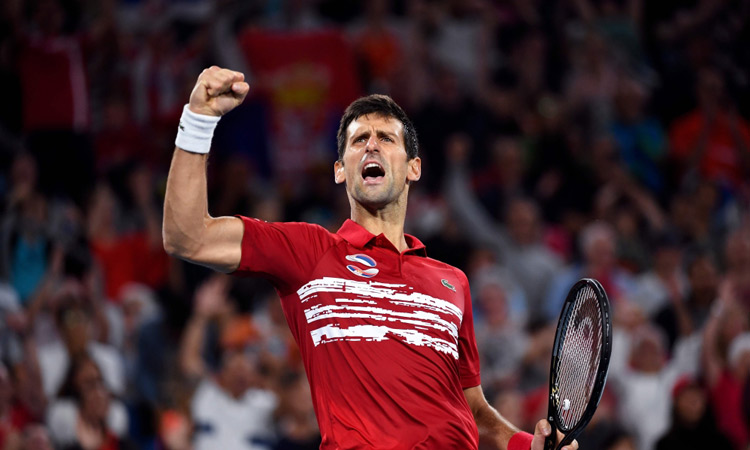 
Novak Djokovic swept past long-time rival Rafael Nadal in a battling display at the ATP Cup final on Sunday to lay down a marker ahead of the Australian Open.

The Serbian world number two blasted the top-ranked Spaniard off court 6-2 in the first set before a much tighter 7-6 (7/4) second set.

"I started off the match perfectly, everything worked. I'm just really glad I held my nerve in the end."

Djokovic, warming up for his bid to win an eighth Australian Open crown this month, went into the clash at Sydney's Ken Rosewall Arena leading their head-to-heads 28-26. But the statistics did not tell the full story.

The Serb had won nine of their past 12 contests and been dominant over the years on hard courts — including a comfortable win against Nadal in the Australian Open final last year.

He showed his intent immediately, breaking Nadal in the opening game when the Spaniard netted a backhand, and there was no let-up.

His driving groundstrokes and deft touches proved too much with Nadal's serve constantly under siege as Djokovic delivered a booming ace to wrap up the set.

Nadal lifted to another level in the second set and it was an intense affair, with Djokovic saving five break points in a crucial sixth game.

It went to a tiebreaker where a crunching backhand down the line from the Serb gave him the break he needed to complete the victory. 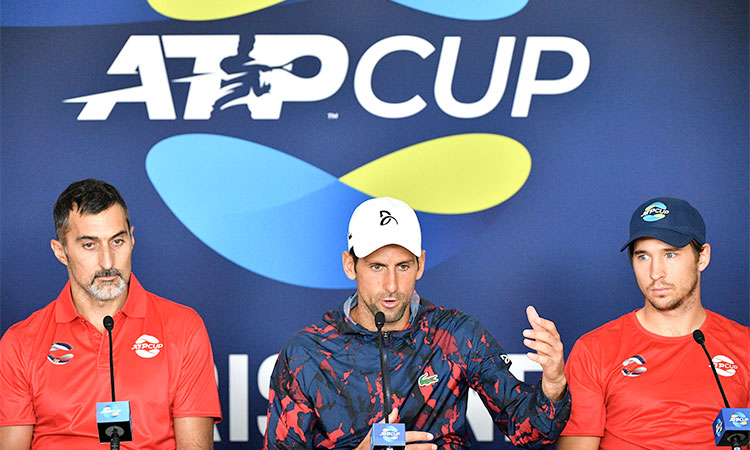