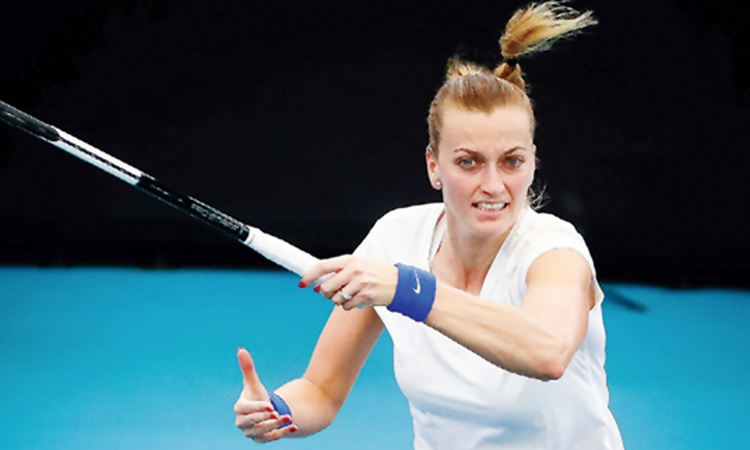 Petra Kvitova returns to Jennifer Brady (unseen) during their quarter-final match of the Brisbane Open on Friday. Agence France-Presse

Bertens was on the attack in the second set but lost control in the decider when she began to struggle with her first serve.

It was a more straightforward affair for fifth seed Kvitova, who downed American qualifier Jennifer Brady 6-4, 6-2.

Kvitova, a two-time Wimbledon champion who won her first WTA title in Brisbane in 2011, was in superb touch against Brady, who beat Maria Sharapova and Ashleigh Barty in the first two rounds but was never in the hunt.

Osaka, who burst to stardom by winning consecutive Grand Slam crowns at the 2018 US Open and 2019 Australia Open, will next play defending champion Karolina Pliskova.

Pliskova reached the semi-finals with a tough 7-6 (8/6), 6-3 over unseeded American Alison Riske.

The world number two never had it easy against Riske, who let herself down with 11 double faults.

Kvitova faces Madison Keys, who cruised past fellow American Danielle Collins 6-4, 6-1 to secure her berth in the final four.

Collins seemed flat after two impressive victories in the opening rounds and her opponent never ceded control of the match.

Meanwhile, Serena Williams, chasing her first title in three years, wore down a tenacious Laura Siegemund on Friday to set up a semi-final showdown with Amanda Anisimova at the WTA Auckland Classic.

Siegemund had upset US teen prodigy Coco Gauff to reach the final eight and kept up the pressure until the first set hit 4-4, when Williams moved up a gear to win 6-4, 6-3 in just under 90 minutes.

The German claimed her own service break early in the second set but her opponent broke back to level at 3-3 and then commanded the next three games to take the match.

Although still troubled by the Auckland wind, Williams said she was determined to prove herself this week as she uses the competition to fine-tune ahead of the Australian Open.

Williams had her last tournament win at the 2017 Australian Open and before she arrived in Auckland she had not played since losing the US Open final last September.

But she is now in the semi-finals of both the singles and doubles in Auckland and said the court time was beneficial in her bid to win a 24th Grand Slam in Australia later in the month.

She and Bouchard survived on service breaks throughout their close encounter, converting 13 of 30 break points before the 18-year-old Anisimova eventually won 6-2, 3-6, 6-4.

Two-time Grand Slam champion Garbine Muguruza crashed out of the Shenzhen Open semi-finals on Friday with a straight-sets loss to Ekaterina Alexandrova.

The Russian fifth seed won 6-4, 6-3 to set up a final with seventh seed Elena Rybakina of Kazakhstan.

Spain’s Muguruza, 26, had a poor run last year but showed signs in southern China of rediscovering the form that made her world number one in 2017.

However, with the Australian Open looming large, the sixth seed was comfortably beaten by the 25-year-old Alexandrova in 77 minutes.

The powerful Russian is now just one victory away from her first WTA title. 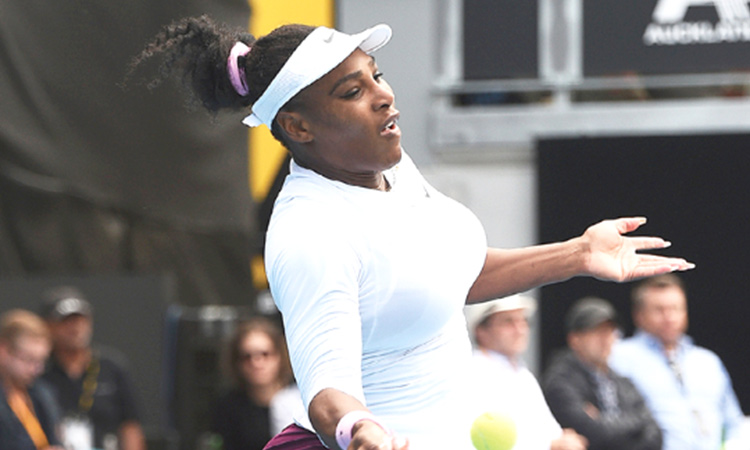 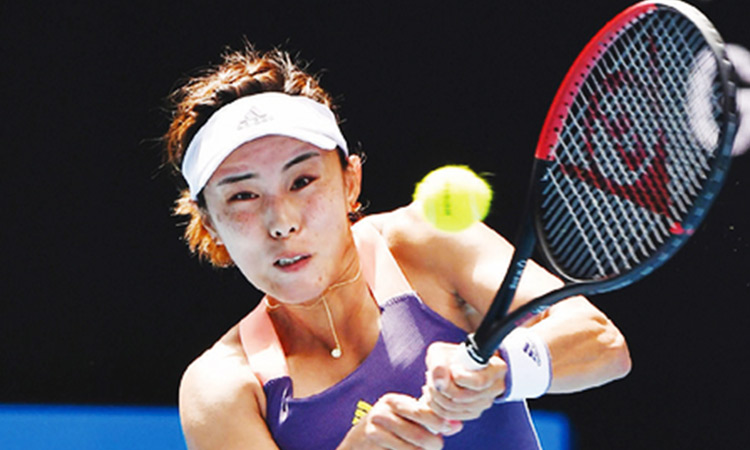 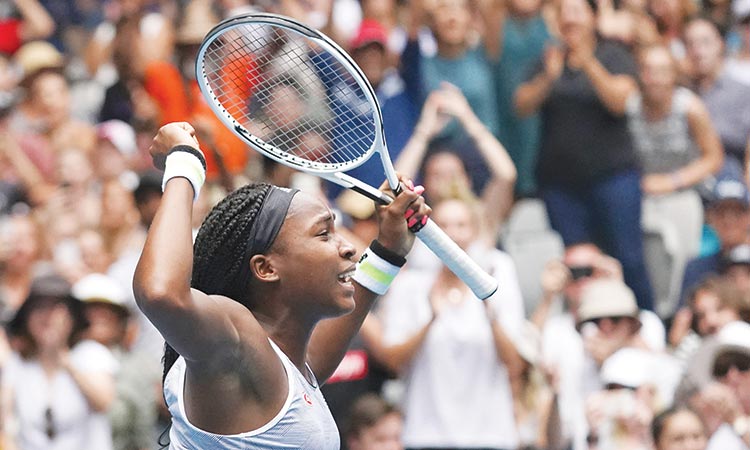