This famous Indian all-rounder calls it a day - GulfToday

This famous Indian all-rounder calls it a day 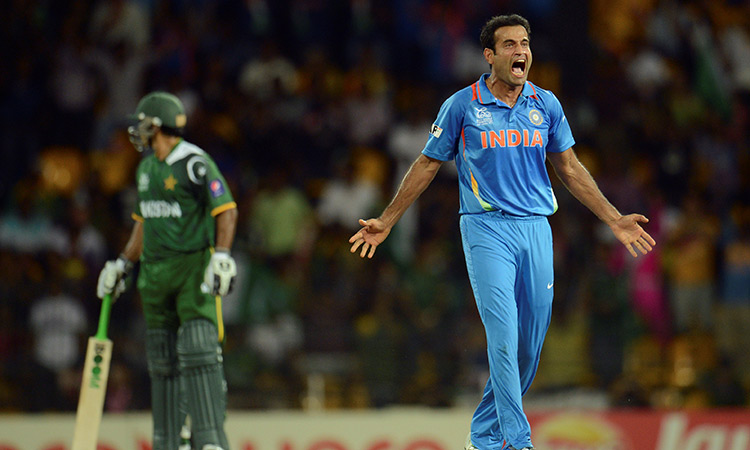 "I am announcing retirement from all forms of cricket. I have been fortunate to share the dressing room with greats of the game like (Sourav) Ganguly, (Rahul) Dravid, and (VVS) Laxman. I am calling time on my career," said Pathan. 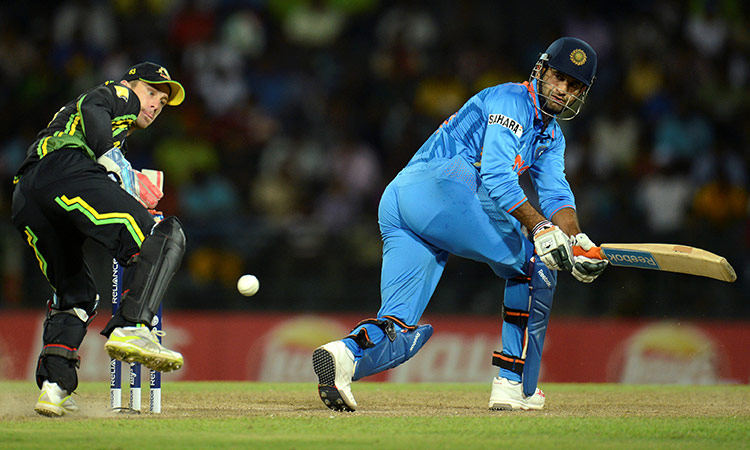 Irfan Pathan gets the ball past Australia's Wade during the ICC World Twenty20 Super 8 cricket match at the R Premadasa Stadium in Colombo. File / Reuters

But the high point of his career was the man of the match performance with his bowling figures of 3-16 in the team's World T20 title win in Johannesburg.

An attacking left-handed batsman, Pathan has registered one Test century but fell off the selector's radar after his final T20 against South Africa in 2012.

He now runs a cricket academy with his half brother Yusuf Pathan and does Hindi commentary.

"I will keep contributing to Indian cricket, but it is always better if someone else takes my place in domestic cricket. There are a lot of other things in store for me and I will keep focusing on them," Pathan told Star Sports.

"In domestic cricket, too, I have been part of Jammu and Kashmir cricket and after last season, I thought what's the motivation to play any more?"