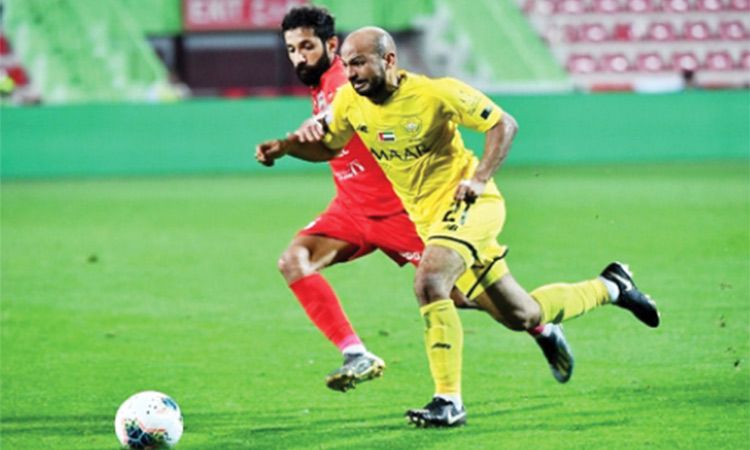 Players of Shabab Al Ahli in action during their Arabian Gulf League match.

Shabab Al Ahli held by 10-man Al Wasl to a 1-1 draw, at Rashid Stadium in matchweek 9 of the Arabian Gulf League on Monday. Shabab Al Ahli threatened Al Wasl in the 13th minute, when Abdullah Al Naqbi crossed the ball to Luvannor Henrique, whose header reached Mohammed Marzooq after a deflection off Al Wasl’s defender. Marzooq tried to find the back of the net with a header, however, his effort was cleared by Khalid Sabeel.

The hosts continued to push forward in order to open the scoreline. Four minutes later, they took the lead through Leonardo, who finished Ahmed Abdullah’s ground cross past Humaid Abdullah.

Al Wasl responded in the 22nd minute, when Fabio De Lima unleashed a beautiful freekick strike, however, Majed Nasser pulled off an excellent save to deny the Brazilian’s effort.

Six minutes after the restart, the Cheetahs suffered a huge blow as Khamis Ismael was shown a second yellow card after his challenge on Naqbi.

Despite the numerical disadvantage, Al Wasl pressed up the pitch and 10 minutes before the final whistle they were awarded a penalty kick after Lucas Galvao fell inside the box. Lima converted from the spot as his powerful effort nestled into the top corner.

After the draw, Shabab Al Ahli remain second with 20 points and will face Khorfakkan. On the other hand, Al Wasl occupy the sixth pot with 12 points before hosting Al Jazira on the Dec.20.

Meanwhile, Sebastian Tagliabue found the net twice as Al Wahda were held by Khorfakkan to a 2-2- draw at Al Nahyan Stadium.

Al Wahda started in an electrifying fashion, as they broke the deadlock in the 16th minute through Sebastian Tagliabue. Khalil Ibrahim squared the ball to the Argentinean, who went past the defender and slotted it past Mohammed Yousef.

The Clarets continued to push forward and in the 40th minute, Ibrahim and Tagliabue combined once again. The number 77 went up the right wing and crossed the ball to Tagliabue, however, his first time strike was parried away by Yousef.

In the last minute of the first half, Dodo leveled things up for Khorfakkan as he converted a loose ball from a close range after Mohammed Al Shamsi failed to clear Ahmed Mohammed’s cross.

The Clarets restored their lead in the 51st minute, as Tagliabue scored the second for his side to complete his brace. The striker finished Tahnoon Al Zaabi’s accurate cross with a diving header.

The Eagles came back once again, as they made it 2-2 in the 81st minute. Super sub Fahad Hadeed converted Bismark’s clever freekick pass into the bottom corner.

In the dying moments of the game, Al Zaabi nearly snatched the full points for Al Wahda, when he cut inside on his left but his powerful strike was denied by the goalkeeper.

After the loss, Al Wahda sit eighth with 11 points before facing Kalba next week. Meanwhile, Khorfakkan remain rock bottom at the league table with just four points ahead of their difficult clash against Shabab Al Ahli in matchweek 10 of the Arabian Gulf League. 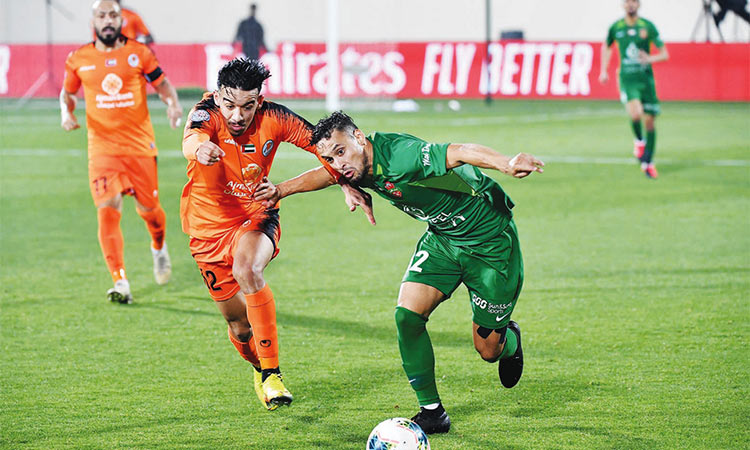 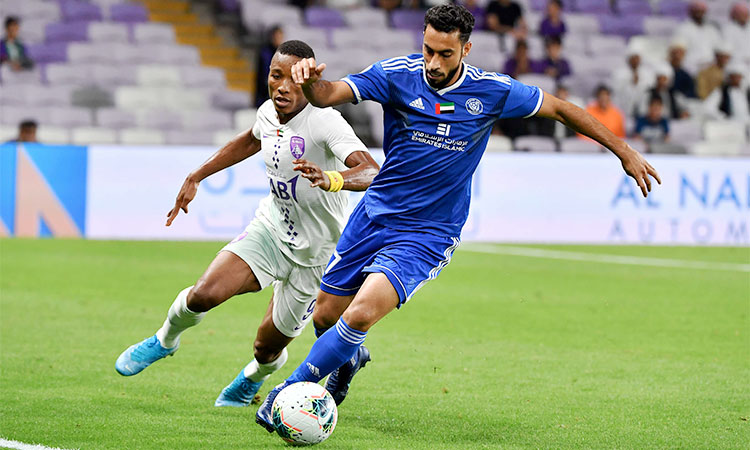 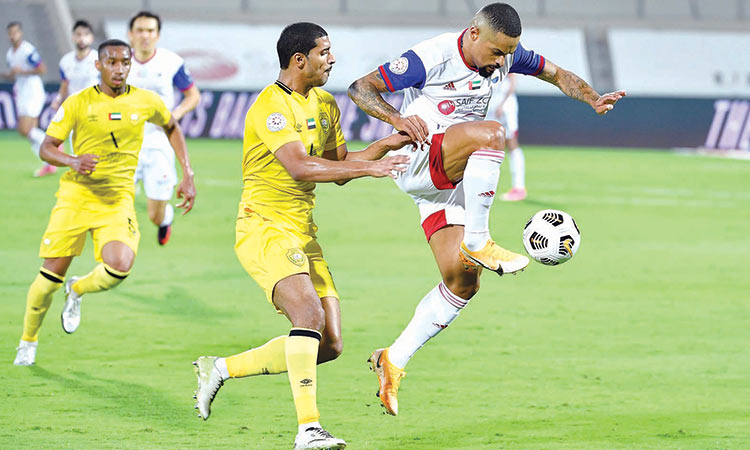 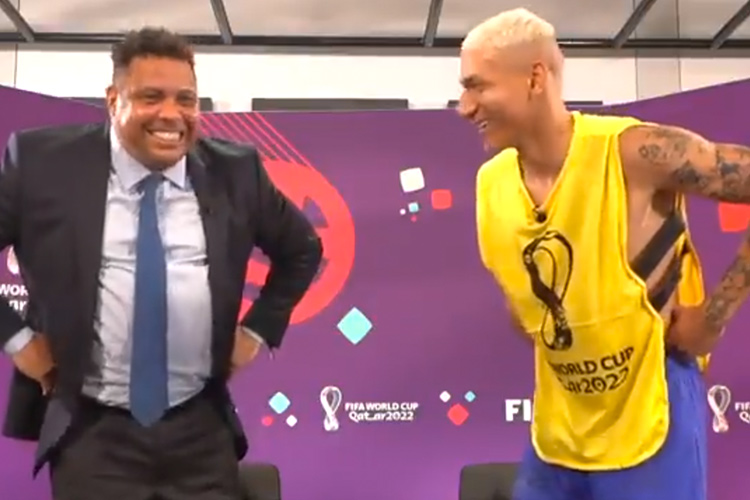