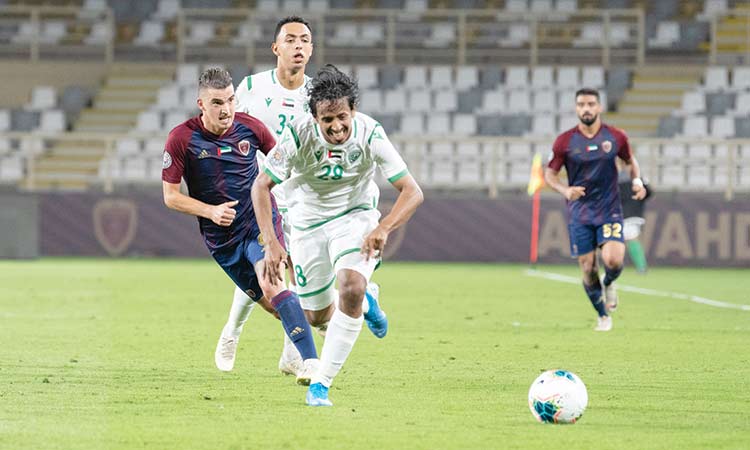 Al Wahda and Khorfakkan players in action during their Arabian Gulf League match on Monday.

Al Ain coach Ivan Leko expressed his delight after a come-from-behind victory against Ajman in a ninth round match of the Arabian Gulf League on Sunday.

Ajman took the lead in the first three minute of the game through Vander Vieri to put pressure on Al Ain but the visitors held their nerves and staged a superb comeback to emerge winners eventually.

Abderrahman Meziane, Mohaned Salem, Caio Canedo and Jamal Maroof were on the target for Al Ain while Ajman’s lone goal was scored by Vander.

“I am very happy and satisfied with performance of the team. In the last two matches, we were nice, cool and calm. We are working very hard in the last three days.  Boys deserve this win and we were a better team tonight,” said Leko.

With the emphatic victory against Ajman, Al Ain ended their three-game winless streak after being held by Al Nasr, Bani Yas and Al Jazira in their eighth, seventh and sixth round matches respectively.

“We were good against Sharjah in an Arabian Gulf Cup quarter-final match. I am not surprised but proud of my team. Some people make perceptions. But I am very proud as it was a difficult game both mentally and physically,” he added.

Al Ain defeated Sharjah 2-0 in the quarter-final match to set up a mouth-watering semi-final clash with Al Nasr to be played on Jan.9, 2020.

“I want my team to better in every game. I think we are a serious contenders for the title. Boys are working very hard. And players are the most important part of a team, not the coach, not anyone else.

Al Ain are in the third spot from nine games with 18 points, four points adrift of leaders Sharjah, who retained the top spot with a facile 3-1 win against Al Nasr on Sunday. He also ruled out being under any kind of pressure after three consecutive draws.

Meawhile, on matchday two of the ninth round of the Arabian Gulf League, Fahad Hadeed scored a late equalizer in the 81st minute as rock-bottom Khorfakkan ended their losing skid with a 2-2 draw against Al Wahda on Monday. 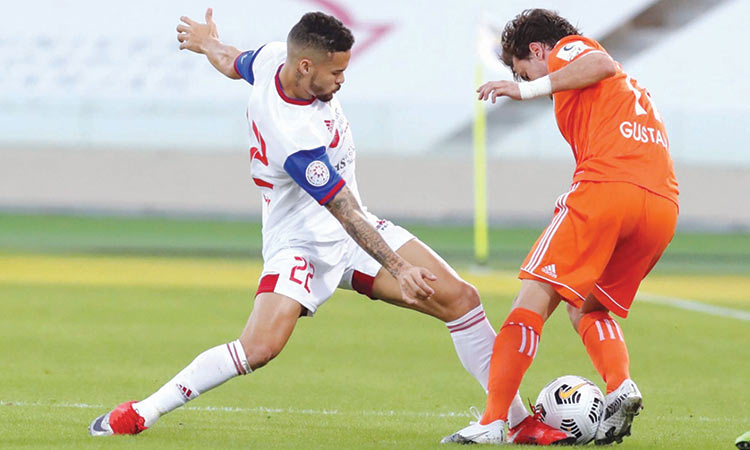 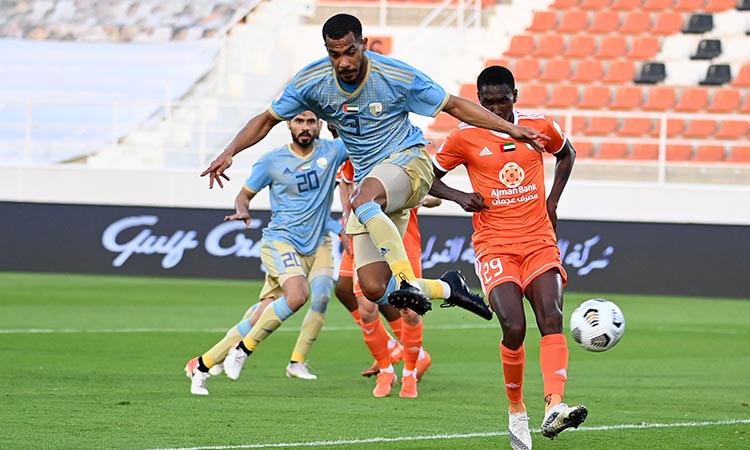