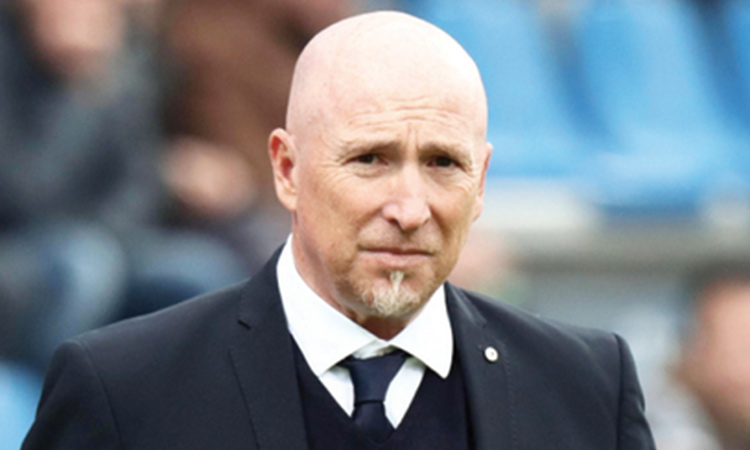 AC Milan defeated Bologna 3-2 to return to the top half of the Italian League standings while a late strike by Daniele Ragatzu helped Cagliari snatched a thrilling 2-2 draw on Sunday.

Fiorentina’s skid continued as they slumped to their straight loss 2-1 at Torino, which put coach Vincenzo Montella under increasing pressure with the Tuscan side just five points above the relegation zone.

Cagliari were once again rescued by a Ragatzu’s 90th-minute equalizer, after having grabbed victory against Sampdoria on Monday, five minutes into added time.

The Sardinian side move fourth, four points behind third-placed Lazio, and level on 29 points with fifth-placed Roma.

Inter Milan remain top after their goalless draw against Roma on Friday with champions Juventus two points behind after falling to their first defeat of the season 3-1 at Lazio on Saturday.

Sassuolo, in 14th, had been two goals up after Domenico Berardi struck in the seventh minute before then being involved in Filip Djuricic’s goal after 36 minutes.

Joao Pedro’s header got the Sardinians back into the game after the break before Berardi missed from the spot and Jeremie Boga having a goal ruled offside for the hosts.

A mix-up in the Sassuolo defence allowed Ragatzu to finish to earn a point.

In Bologna, AC Milan got back-to-back Serie A wins for just the second time this season to move up to 10th place.

Krzysztof Piatek opened from the penalty spot after 15 minutes, with Theo Hernandez adding a second just after half an hour, before accidently turning into his own net eight minutes later.

Giacomo Bonaventura curled in the third immediately after the break before Nicola Sansone pulled one back from the penalty spot with six minutes remaining.

Fiorentina, now in 13th, are in free-fall and former AC Milan boss Gennaro Gattuso is reported to be waiting in the wings to take over.

“It’s a delicate moment, even the players have little peace of mind,” said Montella. “I have the strength continue on, I trust that things can improve.” - Balotelli lifts Brescia - Fiorentina owner Rocco Commisso remained evasive on his coaches’ future.

“Faith in Montella? That’s a strong term. We’re taking it one day at a time,” said the Italian-American media magnate who bought the club this year.

“I’m angry with everyone but also with me I was expecting more. The objective is not to get into the Champions League, but to do better than last season.” Mario Balotelli scored his 50th Serie A goal to lift Brescia off the bottom with a 1-0 win over fellow strugglers SPAL, who replaced Brescia in last place.

The former Manchester City and Inter striker tapped in after 54 minutes to get Eugenio Corini off to winning start to his second spell, which comes less than a month after being sacked.

Balotelli’s third goal of the season gave promoted Brescia their third win this season and first since September.

“It was time for us to win a game. We have tried many times, today it was very difficult, but slowly everything turns,” said Balotelli, who is struggling to find his way back into the Italy side.

“Everyone wants to play in the Euros (Euro 2020), but the only thing in my mind right now is saving Brescia.” Genoa threw away a two-goal lead to draw 2-2 at promoted Lecce, in a match that saw the visitors finished with nine players.

Genoa are third-from-bottom, one point behind city rivals Sampdoria, who lost 1-0 at home to Parma thanks to Juraj Kucka’s winning strike after 21 minutes. 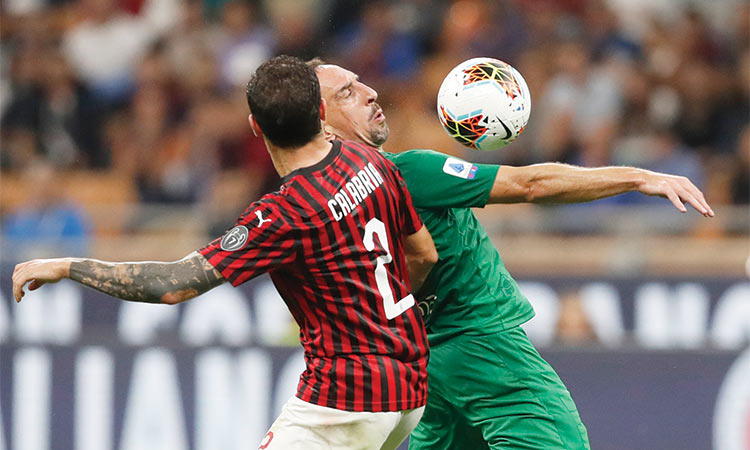 Milan: Napoli got back to winning ways with a 2-1 victory against Brescia on Sunday as Franck Ribery sealed a 3-1 win for Fiorentina against ten-man AC Milan that pushed the northerners 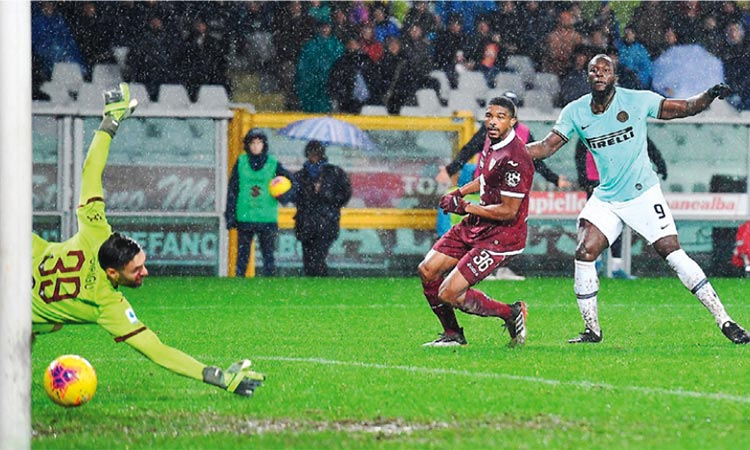 Struggling AC Milan and Napoli ground out a 1-1 Serie A draw at San Siro on Saturday that did little to help either side’s plight. League leader Juventus maintained 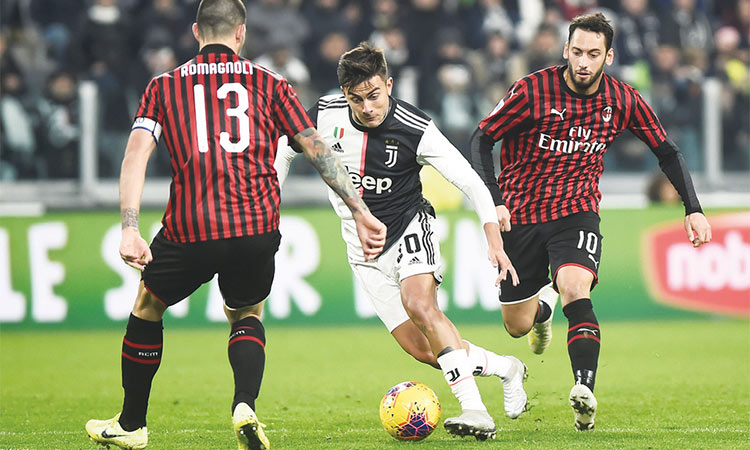