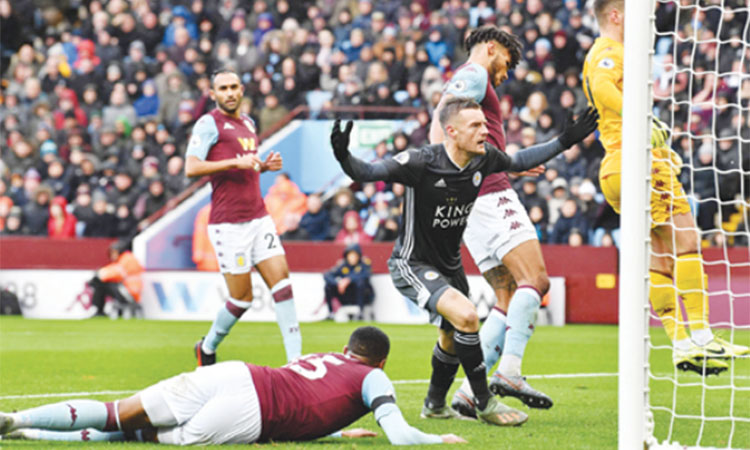 Leicester closed the gap on Premier League leaders Liverpool as Jamie Vardy extended his red-hot streak with a brace in Sunday’s record-breaking 4-1 rout of Aston Villa.

Brendan Rodgers’ second-placed side moved within eight points of Liverpool thanks to goals from Vardy, Kelechi Iheanacho and Jonny Evans at Villa Park.

Jack Grealish had reduced the deficit to 2-1 late in the first half, but Leicester cruised to an eighth consecutive top-flight victory, setting a new club record that smashed the previous best from the 1962-63 season. Vardy has now scored in eight consecutive Premier League appearances and is the competition’s top-scorer with 16 goals this term.

The 32-year-old striker’s blistering run has given him a chance of equalling his sequence of scoring in 11 successive matches during Leicester’s 2016 title-winning campaign.

Leicester’s surge up the table, after 12 wins from their last 14 league games, has made them unexpected title contenders again and leaves them in position to qualify for the Champions League.

Jurgen Klopp’s men remain heavy title favourites and the acid test of Leicester’s credentials will come with successive fixtures against Manchester City and Liverpool over Christmas. Vardy maintained his superb form to put Leicester ahead in the 21st minute.

Latching onto a fine pass from Iheanacho and, with the injured Tyrone Mings unable to sprint back, Vardy had space to round Heaton before stumbling over the ball. Quickly recovering his footing, the striker glided past Ezri Konsa to slot home from inside the six-yard box. After bagging the winner against Everton last Sunday, Nigerian forward Iheanacho struck again in the 41st minute.

Teed up by a sweeping Leicester move, James Maddison surged into the Villa area and delivered a fine cross that Iheanacho turned in from close-range.

Grealish gave Dean Smith’s side a lifeline in first half stoppage-time when Villa’s captain shot past Kasper Schmeichel after Leicester failed to clear.

But Evans restored Leicester’s two-goal advantage in the 49th minute when the defender met Maddison’s corner with a towering header for his first goal since February. Vardy put the result beyond doubt in the 75th minute as he raced clear of the Villa defence to drill past Heaton.

Newcastle meanwhile fought back to make it two consecutive wins with a 2-1 success against Southampton.

And Federico Fernandez won it with three minutes left when he tapped in after Sean Longstaff’s long-range effort was fumbled by Saints keeper Alex McCarthy. Newcastle are up to 10th place, while Southampton sit third bottom.

City issued a statement promising to take a “zero tolerance” approach to any supporters guilty of racism as Fred was also hit by objects thrown from the crowd as he took a corner.

On the field, Marcus Rashford and Anthony Martial scored the goals for the visitors, who survived a late onslaught after Nicolas Otamendi pulled a goal back to inflict a fourth league defeat of the season on Pep Guardiola’s men.

United remain eight points adrift of their neighbours, but move up to fifth and within five points of fourth-placed Chelsea to haul themselves back into contention for a return to the Champions League next season. 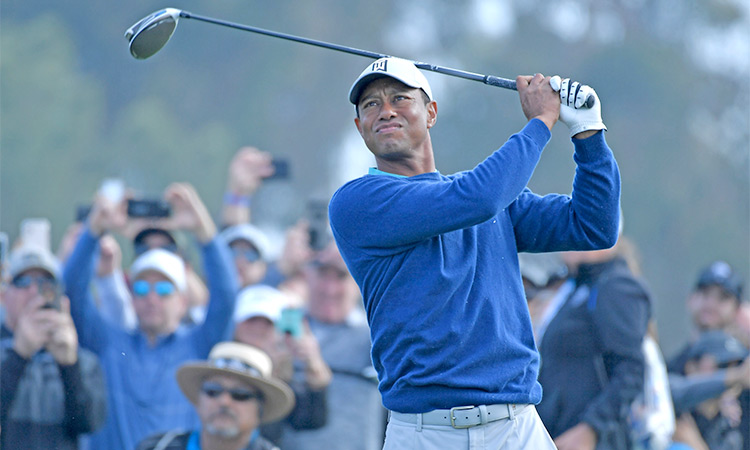 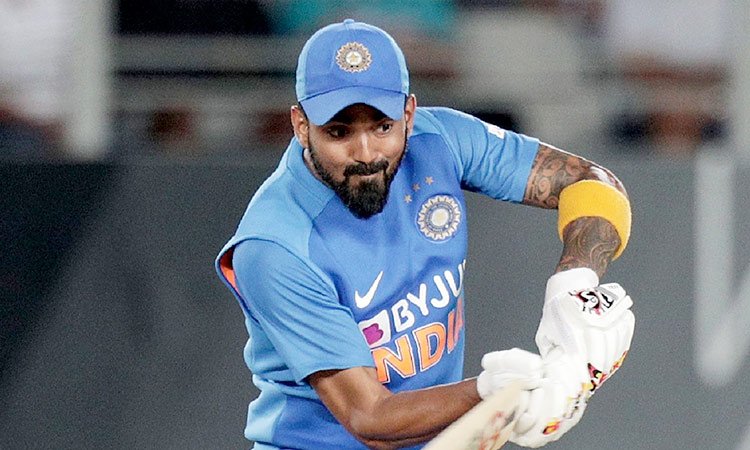 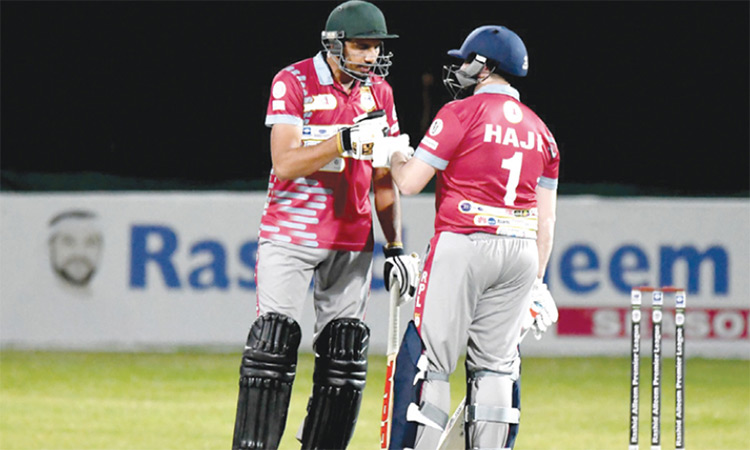