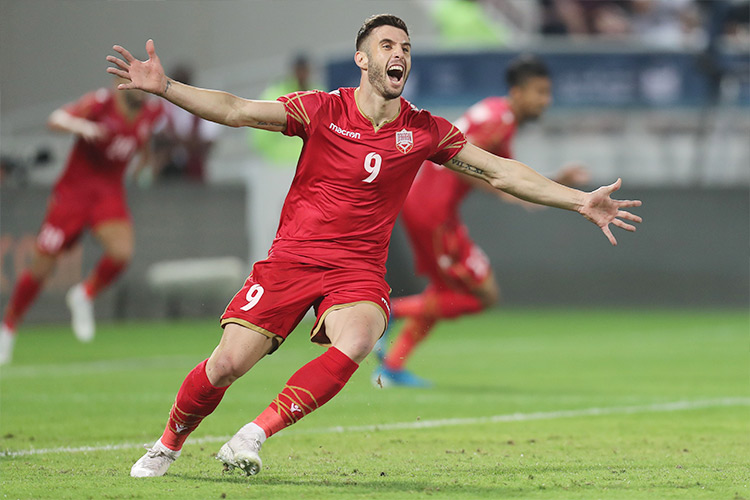 Bahrain’s Mohammed Al Rumaihi scored the goal at 69th minute to lead past the Saudis.

Sheikh Hamdan Bin Mohammed Bin Rashid Al Maktoum, Crown Prince of Dubai, also said on Twitter, “We congratulate our brothers in the Kingdom of Bahrain for winning the Gulf Cup title... We commend the honourable performance of the brotherly Saudi national team.”

The first half went goalless with both teams trying their best to find the net.

The qualification of the two teams for the final match was deserved and realistic in the eyes of most of the championship critics because of the way the coaches of the two teams, Hervey Renard and Helio Souza, dealt with the group league matches, where they reached the third match in a moderate format and the ability to keep up with all circumstances, especially in physical terms.