‘12 brothers’ out to end US reign at Presidents Cup: Oosthuizen - GulfToday

‘12 brothers’ out to end US reign at Presidents Cup: Oosthuizen 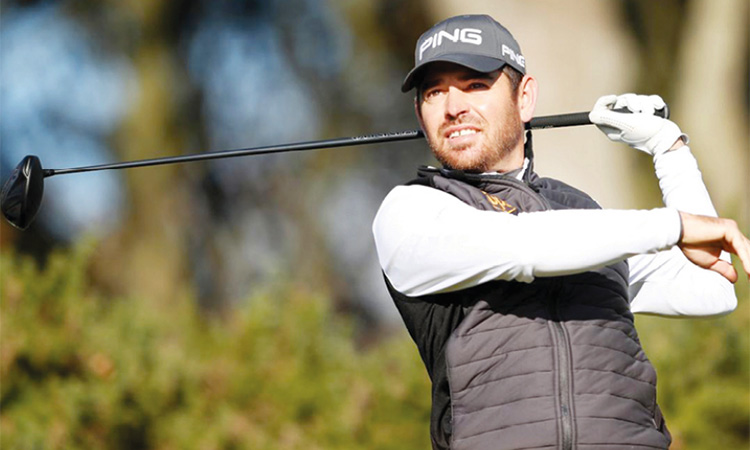 Louis Oosthuizen, the 2010 British Open champion, will be competing in his fourth edition of the Presidents Cup.

Louis Oosthuizen on Tuesday said the International team that will tee off at the Presidents Cup next week are “like 12 brothers” who have a real shot at ending the United States’ dominance of the event.

The South African 2010 British Open champion will be competing in his fourth edition of the biennial match play showdown, heading to Royal Melbourne as one of the more experienced campaigners.

Skipper Ernie Els has seven rookies in his 12-man team that will face a powerful US outfit led by playing captain Tiger Woods, but Oosthuizen said they are up for the challenge.

“It’s a very unique set up, the Presidents Cup,” he said in Sydney ahead of the Australian Open this week, where a handful of the International team are playing, including Adam Scott, Mark Leishman and Els.

“Everyone always says that we don’t have team spirit or don’t have enough.

“I can promise you, when Thursday (next week) comes, we’re like 12 brothers in that team. We’ve bonded, we’re ready to go, we want to win, we’ve got the same energy and just want to get the tournament done.”

Oosthuizen likened the Presidents Cup camaraderie to the Ryder Cup, played between Europe and the US, and said it was essential to muster that type of team spirit in Melbourne.

“I think the history with the Ryder Cup, there is a lot more in there, and that’s why you always see the guys a little bit more pumped and we need that,” he said.

“We need that in the President’s Cup. I think the only way to get that is if Internationals win.

The Internationals have won only once in the event’s 25-year history, but it was in Melbourne in 1998 and Oosthuizen said they would never have a better chance to do it again.

Skipper Els knows the venue well and holds the course record 12-under-par 60, while the hugely experienced Scott, who has played in eight Presidents Cups, also has an intimate knowledge of Royal Melbourne.

Meanwhile, Australian Scott knows fans at the Presidents Cup will be excited to see Woods play, but he has urged them not cheer for the golf superstar or anyone else on the US team.