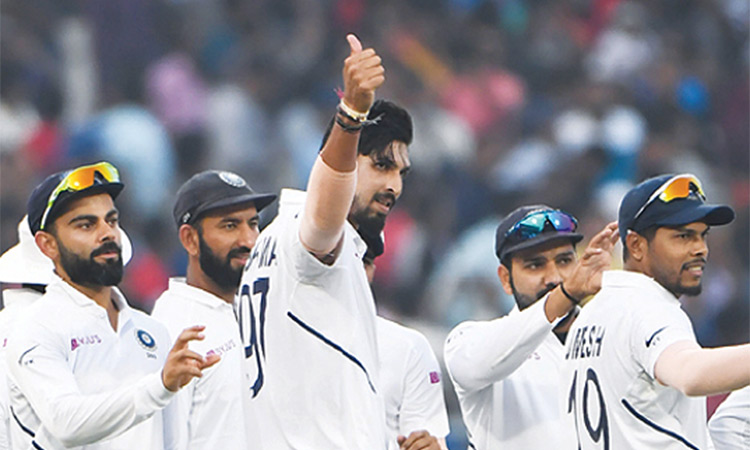 India’s Ishant Sharma (centre) celebrates with team-mates after taking the wicket of Bangladesh’s Mahmudullah on the opening day of their second Test match at The Eden Gardens in Kolkata on Friday. Agence France-Presse

The red-hot Indian pace battery ran through the fragile Bangladesh batting like a hot knife through butter, before Cheteshwar Pujara and Virat Kohli eased to typically classy half-centuries as India reached 174/3 at stumps on Day 1 of the first pink ball Test in the country in Kolkata on Friday.

At stumps, Kohli was batting on 59 from 93 balls, his innings laced with eight fours. Vice-captain Ajinkya Rahane was batting with him on 23 as the lead read 68 with seven wickets in the kitty.

Pujara, who brought up his 21st fifty in 93 balls (8x4) failed to survive the final hour as the impressive Ebadat Hossain had him caught at second slip by Shadman Islam. There was no stopping Kohli at the other end as the Indian captain got to his half century in 76 balls with the help of seven boundaries. Kohli looked in ominous form as he pulled Ebadat from outside the off stump to reach the landmark.

At the toss, Bangladesh skipper Mominul Haque called it right and asked India to field first on a wicket which looked good for batting. The Indian pacers took seven overs to get used to the pink ball and find their mojo. In the next 24 overs, they dismantled Bangladesh with surgical precision to entertain the packed crowd at the Eden Gardens.

Ishant Sharma bagged a five-for, his 5/22 complimented by Umesh Yadav (3/29) and Mohammed Shami (2/36) as left-arm spinner Ravindra Jadeja only had to bowl one over.

To make matters worse for Bangladesh, wicketkeeper-batsman Liton Das and Nayeem Hasan, playing his first match of the series, picked up knocks on their helmets and had to be replaced with Mehidy Hasan and Taijul Islam respectively as concussion substitutes.

India lost Mayank Agarwal (14) during the twilight period, the in-form opener caught at gully by Mehidy off Al Amin Hossain. Rohit looked good for his 21 from 35 balls which included a six which he hit to get off the mark. But the limited overs vice-captain was trapped in front by Ebadat Hossain.

Kohli joined Pujara in the middle and there was no looking back from there on for the duo as they sent the Bangladesh bowlers on a leatherhunt.

Earlier, Ishant drew first blood for the hosts, trapping Kayes (4) in front two balls after a caught behind appeal was turned down as reviews showed the ball missing the bat on its way to the wicketkeeper. In the space of the next eight overs, the visitors lost four wickets as the ruthless pace arsenal fired in unison. Umesh snared two wickets in the space of three deliveries to remove visiting skipper Mominul Haque (0) and Mohammad Mithun (0) for a pair of ducks. While Rohit took a brilliant one-handed catch diving low from second slip to send Mominul back, Mithun was castled. In the next over, Mushfiqur Rahim (0) chopped a fast Shami delivery on to his stumps.

Shadman was caught behind off Umesh. Mahmudullah and Liton tried to forge a partnership but an outstanding catch by Wriddhiman Saha behind the stumps off Ishant sent the former back in the hut as Bangladesh huffed and puffed to tea at 73/6. Liton did not come out to bat after the break with Mehidy coming out to bat after Ebadat Hossain (1) was clean-bowled by Ishant.

The all-rounder managed to score eight before Pujara took a sharp low catch at mid wicket off Ishant to get him out. Nayeem, who also picked up a knock on his helmet, carried on before he was castled by Ishant. Shami sent Abu Jayed back as Bangladesh’s abysmal innings came to and end inside three hours.

Scoreboard at stumps on Friday: 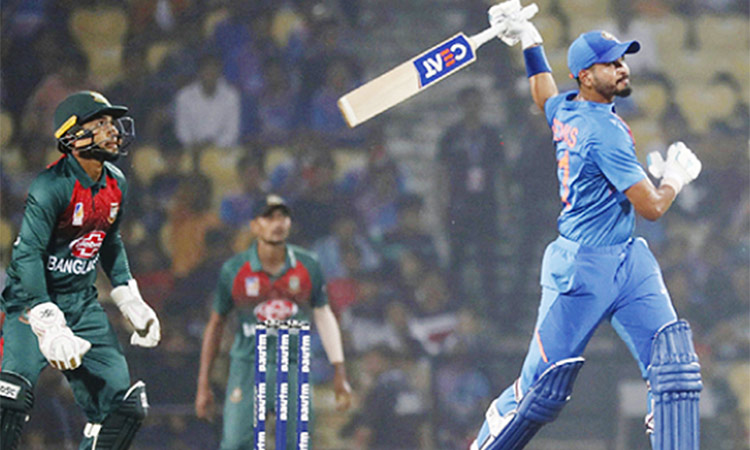 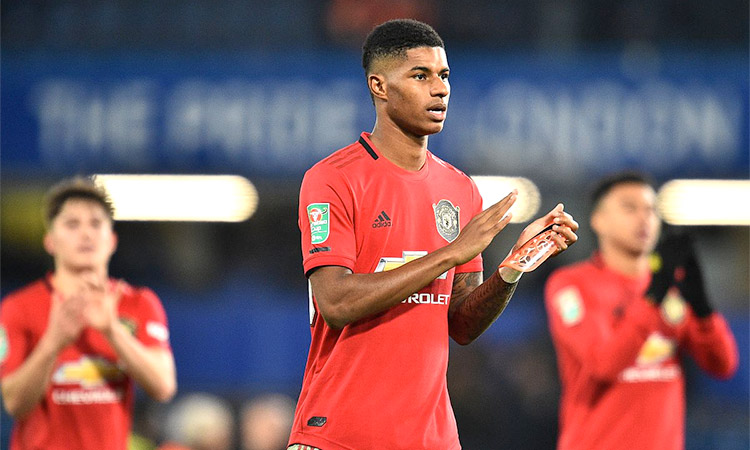 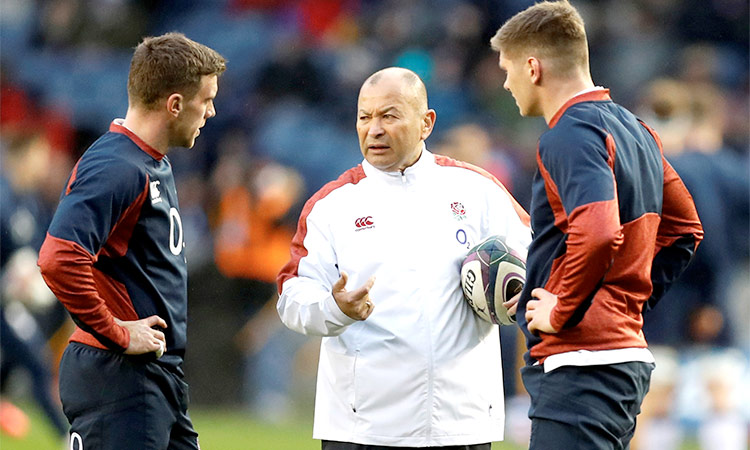 Eddie Jones said “the project hasn’t been finished yet” as it was announced he would remain England’s head coach until the 2023 World Cup in France. The 60-year-old Australian took charge following England’s first-round exit at the 2015 World Cup 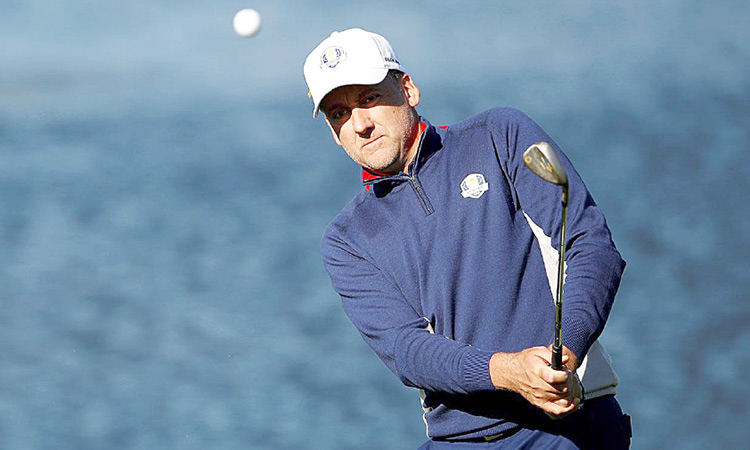 Amid the coronavirus outbreak Ryder Cup legend and DP World global ambassador, Ian Poulter, hosted the first of its kind digital DP World coaching session where he shared his top tips for success in the game.