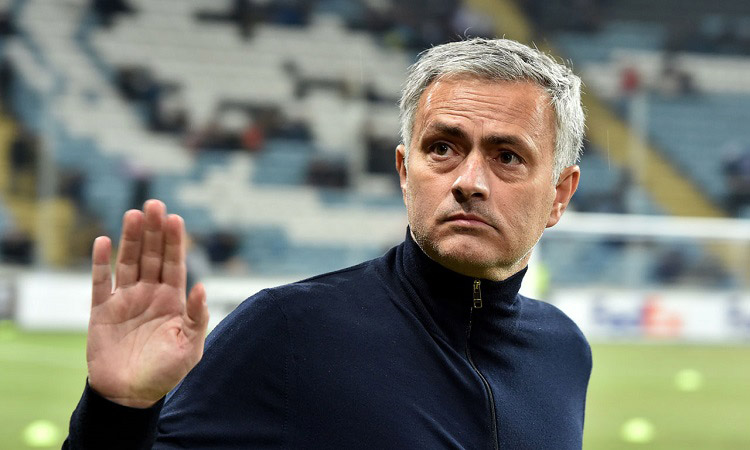 Tottenham Hotspur have named Jose Mourinho as their new manager on a contract that runs until the end of the 2022-23 season, the Premier League club said on Wednesday.

The 56-year-old Portuguese returns to management for the first time since being sacked by Manchester United in December, and replaces Mauricio Pochettino, who was sacked on Tuesday. 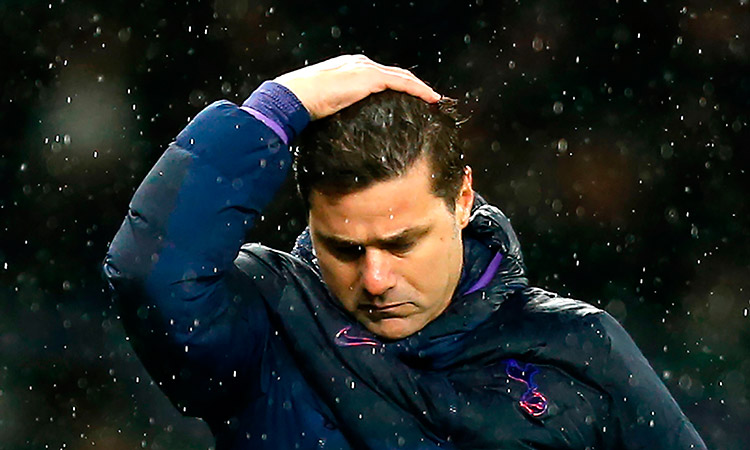 "In Jose we have one of the most successful managers in football," Spurs Chairman Daniel Levy said in a statement on the club website https://www.Tottenhamhotspur.com/news/2019/november/jose-mourinho-appointed-new-head-coach.

"He has a wealth of experience, can inspire teams and is a great tactician. He has won honours at every club he has coached. We believe he will bring energy and belief to the dressing room."

Spurs, who currently sit 14th in the league, are the third Premier League club that Mourinho will manage.

"I am excited to be joining a club with such a great heritage and such passionate supporters," Mourinho said. "The quality in both the squad and the academy excites me. Working with these players is what has attracted me."