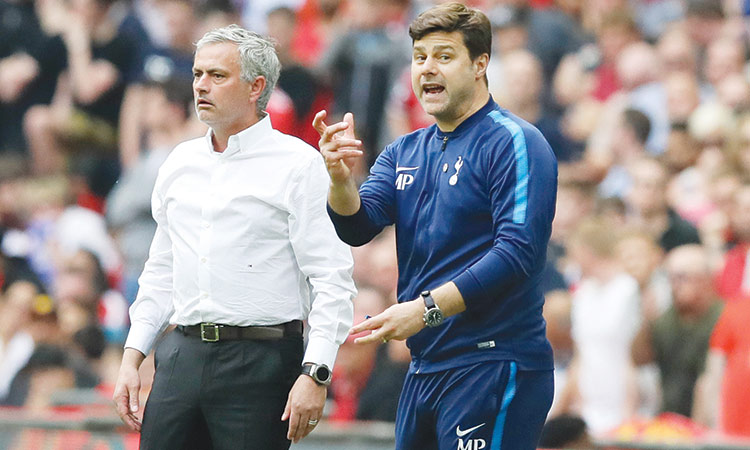 Jose Mourinho (left) returns to coaching after almost a year out when he is hired as Tottenham manager on Wednesday, a day after the Premier League club fired Mauricio Pochettino.

Jose Mourinho, one of European football’s most successful managers, was appointed on Wednesday to replace the sacked Mauricio Pochettino at Tottenham, with a brief to revive the fortunes of a club languishing in the lower reaches of the Premier League.

The Portuguese former Chelsea, Inter Milan, Real Madrid and Manchester United manager signed a contract until the end of the 2022-23 season, the north London club said in a statement.

“I am excited to be joining a club with such a great heritage and such passionate supporters,” said Mourinho, who has won domestic league titles in four different countries — Portugal, England, Italy and Spain.

“The quality in both the squad and the academy excites me. Working with these players is what has attracted me.”

Argentine Pochettino was sacked on Tuesday, with Tottenham struggling in the league after picking up just three wins from their opening 12 games.

The 47-year-old had transformed Spurs’ fortunes after arriving from Southampton in 2014, and although he failed to win a trophy he took the club to the Champions League final for the first time in their history just six months ago.

This season they were knocked out of the League Cup by fourth-tier Colchester United and suffered an embarrassing 7-2 defeat at home to Bayern Munich in the Champions League.

Mourinho, never shy of speaking his mind, famously said “I am a special one” when he first arrived in the Premier League to manage Chelsea in 2004.

Spurs Chairman Daniel Levy said: “In Jose we have one of the most successful managers in football. He has a wealth of experience, can inspire teams and is a great tactician.

“He has won honours at every club he has coached. We believe he will bring energy and belief to the dressing room.”

Mourinho won Champions League titles at home with Porto and then in Italy with Inter Milan.

The 56-year-old also won three Premier League titles over two spells in charge of Chelsea, and returned to England to manage Manchester United in 2016.

He was sacked last December following a poor run and has been without a club since, most recently working as a TV pundit. His first match in charge will be the London derby at West Ham on Saturday. 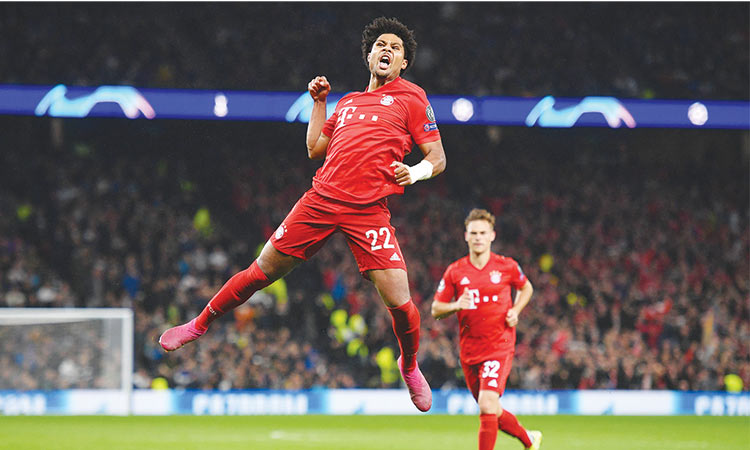