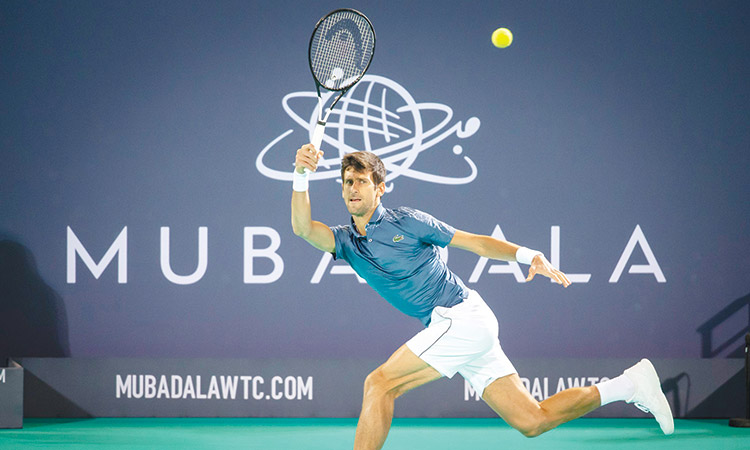 The Mubadala World Tennis Championship (MWTC) promises to make way for the best, and the organisers continue to stay true to their word, confirming 2018 MWTC champion and the World No.2 Novak Djokovic, as part of the lineup for the 2019 edition, which runs from Dec. 19 to 21 at the International Tennis Centre at Zayed Sports City in Abu Dhabi.

The 32-year-old Djokovic, a four-time MWTC winner, joins a dream lineup of world No.1 Rafael Nadal, and world No.4 Daniil Medvedev who will vie for the Mubadala World Tennis Championship title in December.

With Djokovic’s entry, it is an advantage for spectators as they are now guaranteed to see three of the top 10 men’s players in the world live in action along with a powerhouse clash in the women’s match which pits five-time Grand Slam champion Maria Sharapova against young sensation Amanda Anisimova.

The MWTC has seen a strategic shift in dates with the organisers having moved forward the much-anticipated event by a week. Action will commence on Dec. 19 till the 21, in a move to enable visitors to capitalise on the festive season by enjoying high-octane tennis action under Abu Dhabi’s famed winter sun.

Djokovic has had an excellent year, having clinched the season-opening Australian Open by defeating Nadal in the final before being crowned the ‘King of Grass’, downing Roger Federer in the final at Wimbledon. Most recently, Djokovic won the Japan Open, beating the US’ John Millman in straight sets. Djokovic, who has 16 Grand Slam titles to his name, has developed a strong connection with Abu Dhabi, having claimed the MWTC crown four times. In the 2018 final, he defeated South Africa’s Kevin Anderson in a thrilling final, eventually winning 4-6, 7-5, 7-5.

“Novak’s confirmation is proof of the fact that the MWTC has developed into a premier tournament, attracting the cream of tennis talent from across the world. Novak is no stranger to Abu Dhabi, having won the title four times and I am confident that he will come into the tournament firing on all cylinders,” said John Lickrish, CEO Flash Entertainment.

“Innovation and a constant uptick in the value we aim to provide to spectators has been a hallmark of the MWTC. This year, the change in dates, a line-up brimming with class, and the transformation of the International Tennis Centre into a wholesome entertainment village, are part of our efforts to make the tournament a certainty in the calendars of UAE residents and visitors,” added Lickrish.

Having had a trophy-laden year, Djokovic said that he hoped to hit the ground running as he prepares for what will be a grueling year of tennis with the MWTC being the perfect start to his season. “Abu Dhabi is a special place and one where I have tasted success consistently. The courts are great, the spectators know their sport, and the atmosphere is thoroughly enjoyable,” said Djokovic.

“The lineup for the tournament is really strong. You always want to play challenging opponents early in the season in order to get a good measure of yourself and I am hoping I can put in place a few things that I have been working on in the off-season,” he said.

The Mubadala World Tennis Championship was launched in 2008 by FLASH Entertainment, the region’s leading events consultancy, in partnership with IMG. Now celebrating its 12th edition. The Championship is committed to creating a lasting legacy for tennis in the UAE through various community programmes that raise awareness of the benefits of tennis and the importance of a healthy and active lifestyle.

Since launching in 2008, Flash Entertainment has built a peerless global reputation by always putting fans first - hosting hundreds of major concerts, major sporting events and community and cultural events across thousands of event days for more than 7.5 million people. 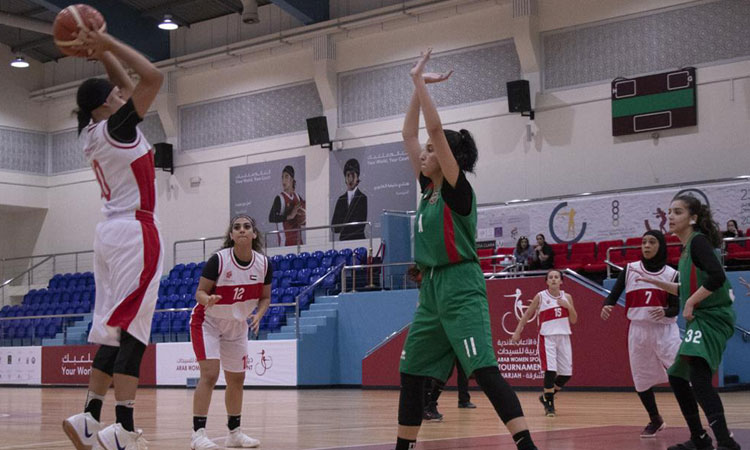 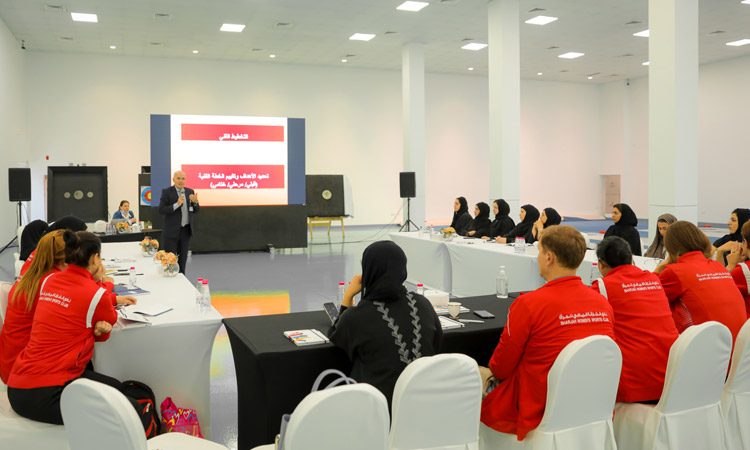