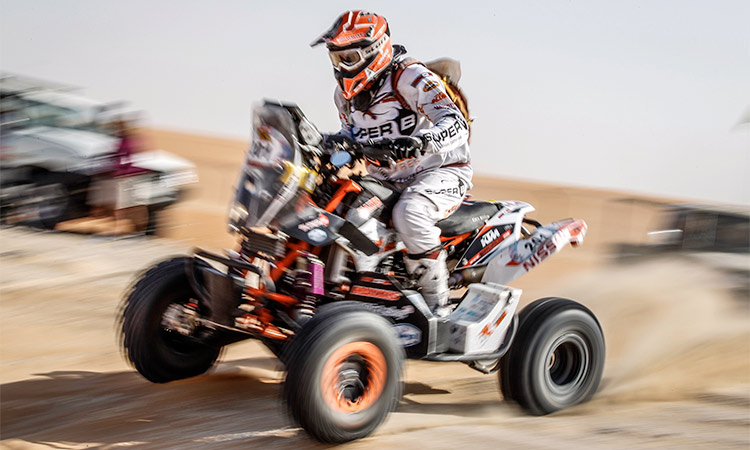 Kees Koolen readies for UTV auto action at the Abu Dhabi Baja after his 2018 quads success in the UAE.

Dutch entrepreneur Kees Koolen will add another chapter to his eventful off-road rallying career when he lines up in the inaugural Abu Dhabi Baja at the weekend.

The former Uber COO, who earlier this year formed his own clean energy conglomerate, will contest the two-day event with Dutch co-driver Jurges Van Den Goorbergh in a Can-Am Maverick X3 as he aims to secure a second title among the dunes of the Rub Al Khali

Koolen won the quads category in the 2018 Abu Dhabi Desert Challenge and returns to the UAE to contest the UTV auto class for four-wheel side-by-side vehicles.

Taking place in the Liwa desert on Nov.15-16 under the patronage of Abu Dhabi Sports Council, the event forms the fifth round of the 2019 UAE Baja Championship which is organised by the Emirates Motorsport Club (EMC).

Emirati Saif Al Muhairi will be aiming to extend his current five-point UTV championship lead over Rashad Faraj when the Abu Dhabi Baja roars to life on Friday morning from its desert bivouac at Moreeb Hill. Lying ahead for competitors are two special stages adding up to a route totalling 280km in length, including liaisons.

Top UAE driver Sheikh Khalid Al Qassimi will be aiming for his fourth win of the series to increase his advantage in the T1 auto category while fellow-Emirati Mohammed Al Balooshi, the 2018 FIM Bajas World Cup champion, hopes to tighten his grip on the motos 450 title race.

Koolen, one of the founders of Booking.com which he sold for a multi-million euro fortune, is a serious off road rally competitor, having contested the Dakar Rally since 2009 on a bike, quad, and also at the wheel of a buggy and truck.

In the 2015 event, while riding the quad he developed for off road rallying, he was arrested and briefly detained by Chilean authorities after deviating from the route and unwittingly driving through a protected area holding archaeological sites. Based at the renowned Moreeb Dune facility with the backing of Liwa Sport Club, the Abu Dhabi Baja offers prize money in all categories - T1, T2, Group S and UTV Auto classes, as well as Motos 450, 250 and quad categories.

Documentation and scrutineering takes place on Friday between 7-10am. The first special stage gets underway at 11am, with stage two starting at 8am the following day and the event concluding with prize giving at 4pm. 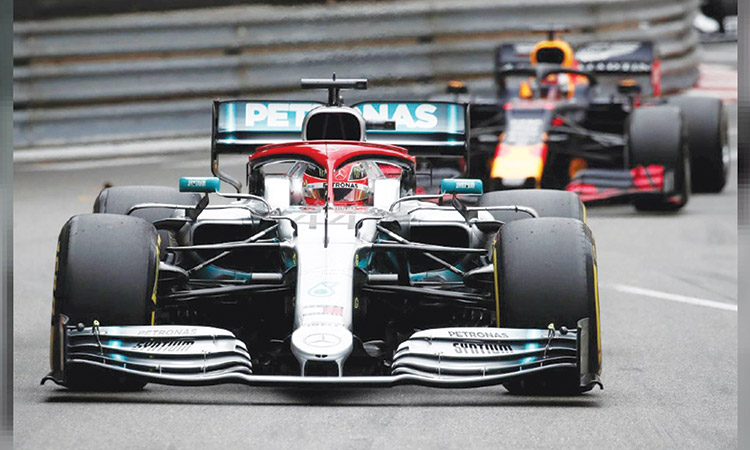