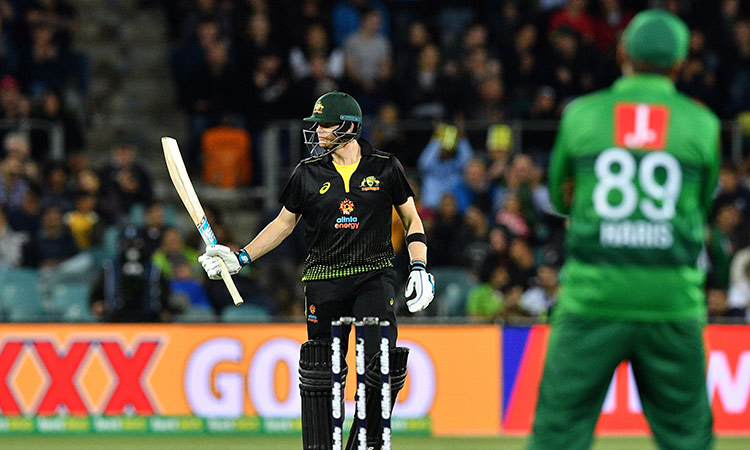 Pakistan was restricted to 150-6 and Australia cruised to 151-3 with nine balls to spare.

The first match was a no result because of rain with Australia in charge at Sydney. The third and final match of the series will be at Perth on Friday.

"The way we kept taking wickets throughout the innings was really important because we know how damaging Pakistan can be in the powerplay or at the end, so to get wickets consistently was the key," Australia captain Aaron Finch said.

Australia lost both of its in-form opening batsmen - Finch and David Warner - inside the first six overs, then Smith took charge.

Smith raised his fourth T20 half-century off 36 balls when he whipped tall fast bowler Mohammad Irfan to the midwicket boundary. He hit three boundaries on the off side in an Amir over as Australia eased to victory in the 19th over.

"It was nice to be there at the end and get the boys home," Smith said.

"I thought the bowlers set it up early. It was probably a 170 wicket, I reckon, at least. They bowled beautifully. Then it was just about timing the run, and fortunately I was able to do that tonight."

Earlier, Pakistan, which won the toss, owed its total to a career-best 64 not out by No. 6 batsman Iftikhar Ahmed.

Captain Babar Azam, the world's top ranked T20 batsman, was run out after hitting 50 off 38 balls but it was Ahmed's late charge against seamer Kane Richardson which made Pakistan total's competitive.

"We are disappointed, Steve Smith took the match away," Azam said.

"He played a magnificent innings. It's very difficult when we lose early wickets. We have to gain the momentum again (but) credit goes to Iftikhar the way he played, it's a good knock."

Opener Fakhar Zaman's (2) poor form continued as the left-hander sliced Pat Cummins to a diving Warner at mid-off in the third over and Haris Sohail (6) couldn't adjust to Richardson's pace and top-edged a pull shot.

Australia spinner Ashton Agar (2-23) and Adam Zampa (0-31) slowed down Pakistan in the middle overs before Ahmed's late assault against Richardson saw the seamer leak 36 runs in his last two overs. 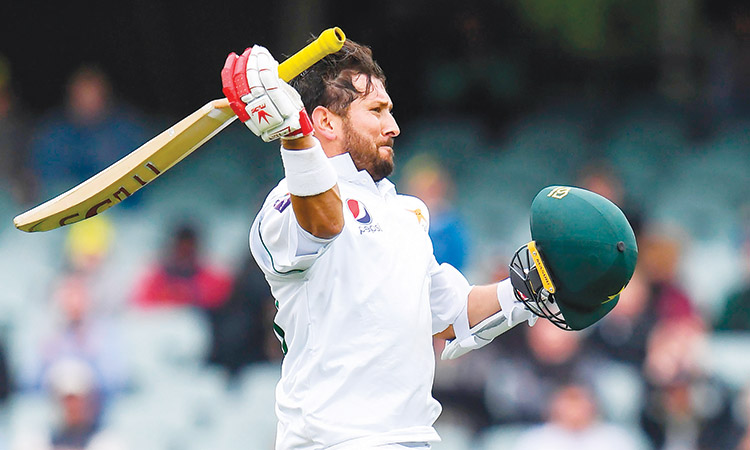 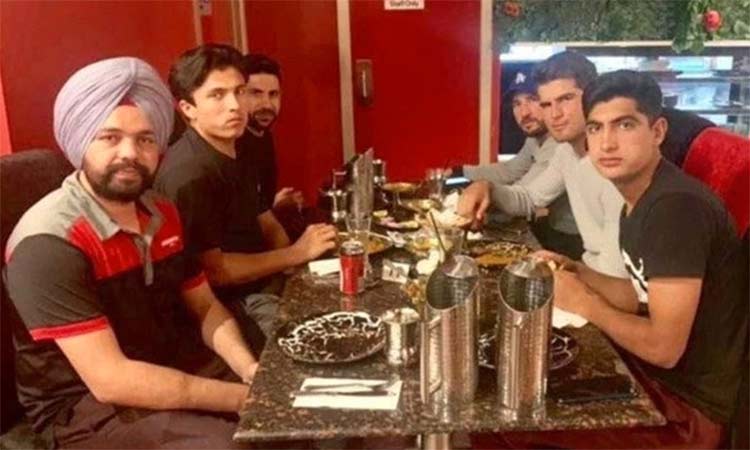