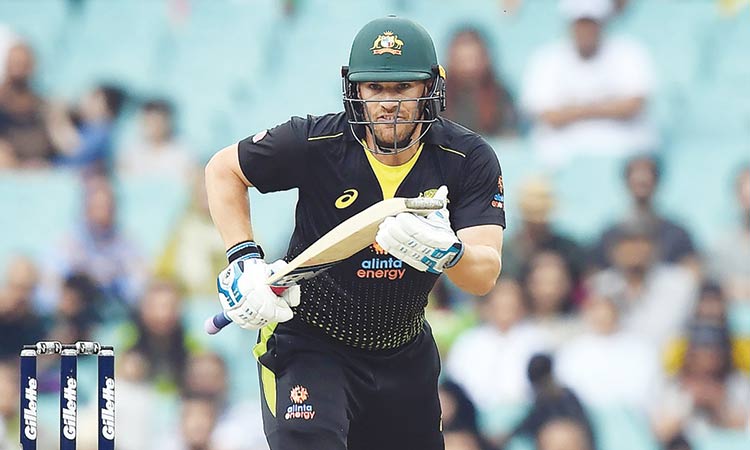 Australia’s Aaron Finch reacts after playing a shot against Pakistan during their first Twenty20 match in Sydney on Monday. Agence France-Presse

After being left frustrated by persistent showers in the opening match, Australia will be looking to get back to their winning ways in the second T20I on Tuesday.

Pakistan were saved by the rain on Sunday as showers halted a rampant Aaron Finch as Australia headed for victory in their opener.

The visitors managed 107 for five in a reduced 15 overs due to the weather at the Sydney Cricket Ground, with Australia set a target of 119 under the Duckworth-Lewis-Stern (DLS) method.

With dark clouds looming, Finch plundered 37 off the first 3.1 overs, leaving David Warner, who scored 217 without losing his wicket in his previous three innings, a mere spectator at the other end. He finished Sunday not out on two.

But the heavens opened again, with Australia, fresh from a 3-0 whitewash of Sri Lanka, stranded on 41 without loss when the match was abandoned, with no result declared.

“It’s frustrating,” said the Australian skipper. “But you can’t do too much about the weather.

“We played really well. To restrict them to 107 off 15 overs was a great effort and then to be on track to get them was nice.”

The hosts had a near perfect game following their 3-0 drubbing of Sri Lanka and they don’t really need to focus on any particular aspect. Perhaps, a rotation in the fast bowling department might be on the cards with the team playing a game every alternate day.

Batting-wise, Finch’s blitz against Mohammad Irfan coupled with David Warner’s superb form gives them comfort at the top. But a rare failure for the opening duo could test the middle order that bears an inexperienced look in the form of Ben McDermott, Ashton Turner and Ashton Agar at number 7. For Pakistan, it’s about putting up a much-improved batting performance.

Their over-reliance on Babar Azam is a cause for concern as the new skipper had to once again bail them out of trouble after a top-order collapse.

Fakhar Zaman is badly in need of a big score and that golden duck in the first game would have only added to his woes. Mohammad Rizwan showed promise after replacing Sarfaraz Ahmed in the lineup and he could prove to be the key in the middle order against Australia’s spinners.

The Canberra weather should mostly be clear. This will be the Manuka Oval’s T20I debut. In the last limited-overs international that took place at this ground, Australia racked up 378/5 against trans-Tasman rivals New Zealand and defended it successfully by 116 runs.

Meanwhile, Australian bowlers are enjoying their best Twenty20 run in almost a decade with their full-strength attack strangling opposition sides out of matches.

With Mitchell Starc and Pat Cummins at the helm, Australia’s bowlers have conceded less than 7.5 runs an over in the first four games of the summer. Their performances against Sri Lanka and Pakistan mark the first time an Australian attack has done that in four straight games since way back in 2009-10.

It’s the first time Australia have run out anything close to their best attack in the format since way back in 2016.

“It’s nice to have Mitchell Starc running in with the new ball and then at the death with the spinners through the middle,” vice-captain Alex Carey said.

“Kane Richardson has been fantastic with the new ball and at the death again.

“And Pat Cummins, wherever you need him. It’s a really well-balanced squad at the moment.

“It’s nice to have a very role-specific side together. Players are feeling really confident in their roles and executing their roles.” 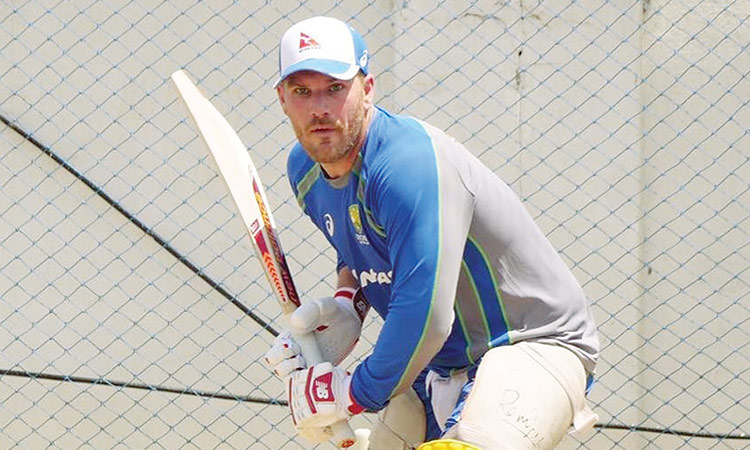 Australia captain Aaron Finch is hopeful Ashton Agar become a flamboyant finisher to give team more options in the batting line-up ahead of T20 World Cup next year. 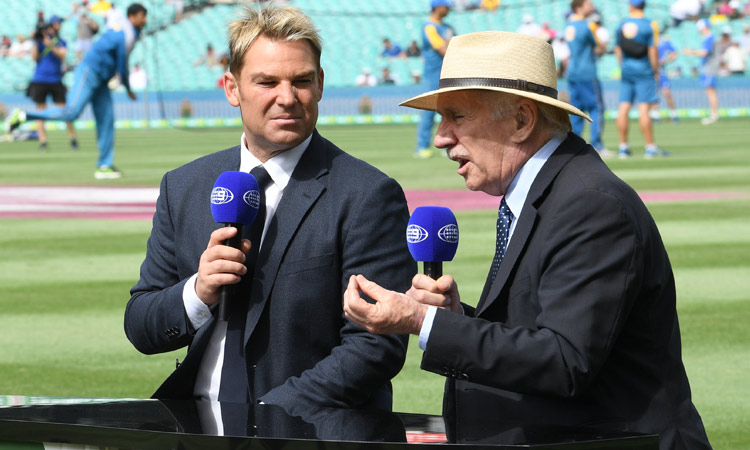 Ian Chappell has previously suggested that international captains be asked to come up with a list of natural substances bowlers feel would help them swing the ball.