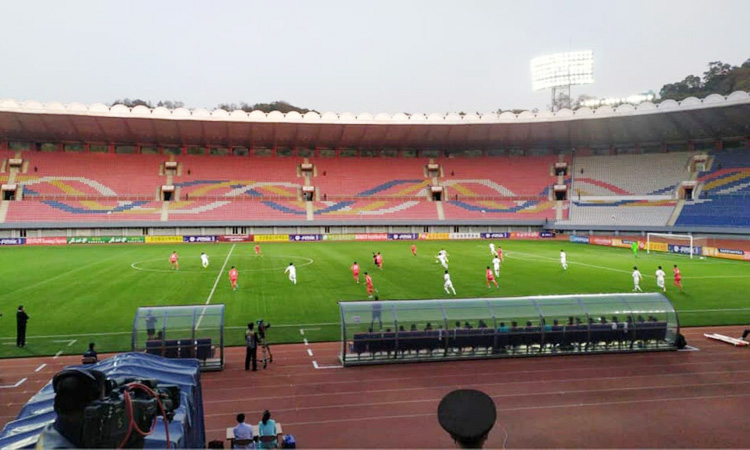 The East Asian Football Federation said on Wednesday that North Korea informed it in mid-September that it won’t take part in the 2019 EAFF E-1 championship in the southeastern city of Busan.

The development is yet another sign of stained ties between the two Koreas.

Earlier this month, North Korea blocked fans and international media from attending a men’s World Cup qualifier between the two Koreas at an empty stadium in Pyongyang.

FIFA president Gianni Infantino said he was “disappointed” after attending the match in the empty stadium and with no live broadcast. The match ended 0-0 at Pyongyang’s Kim Il Sung Stadium. 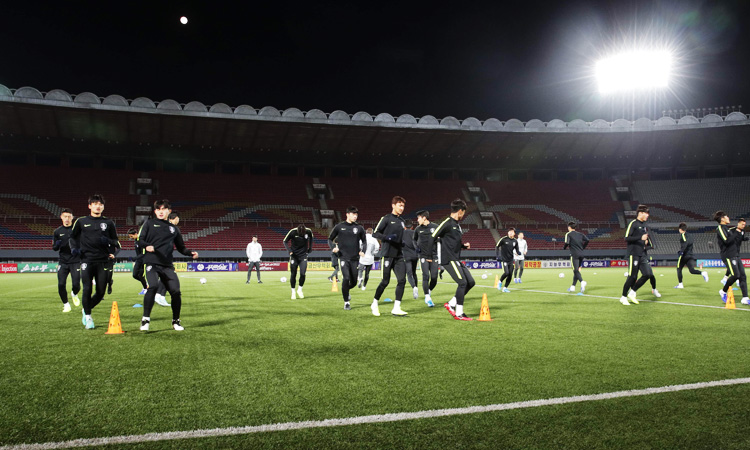 A World Cup qualifier like no other kicks off in Pyongyang on Tuesday, with pretty much the entire world shut out of the event. North and South Korea — two countries technically at war — will step onto the Kim Il Sung