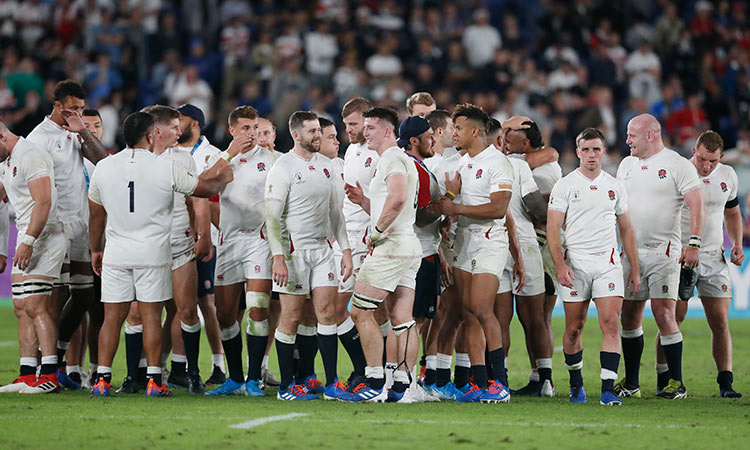 Ford, restored at 10 by coach Eddie Jones, had to take over goal-kicking duties from injured England captain Owen Farrell but landed four penalty attempts after Manu Tuilagi stunned the All Blacks with an early try.

This was just England's eighth win in 42 Tests against New Zealand and meant the All Blacks had lost their first World Cup match since a shock 2007 quarter-final defeat by France. 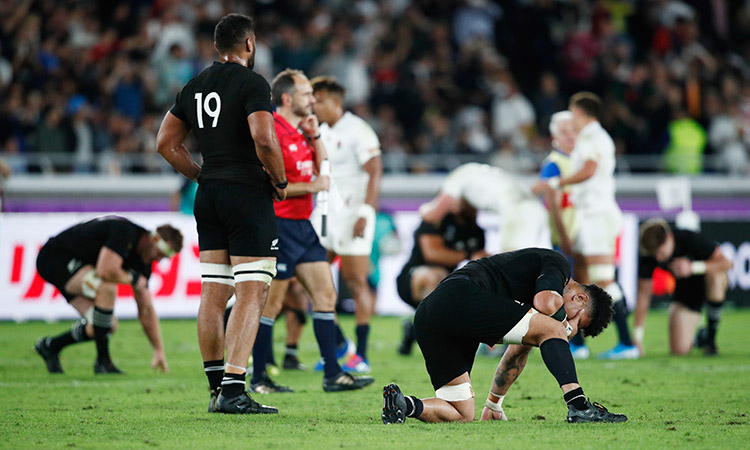 England, world champions in 2003 when they beat an Australia side coached by Jones in the final, will now face the winners of Sunday's match between South Africa and Wales in next week's showpiece clash.

England led 10-0 at the break thanks to Tuilagi's converted try and the first of Ford's penalties after a superb forward effort led by locks Courtney Lawes and Maro Itoje saw them dominate territory and possession.

Another Ford penalty early in the second half made it 13-0 but the All Blacks eventually broke a defence coached by former New Zealand boss John Mitchell in the 57th minute, when Ardie Savea crashed over for a converted try.

But Sam Underhill's tackle on the recalled Scott Barrett led to a simple penalty in front of the posts that Ford duly kicked. 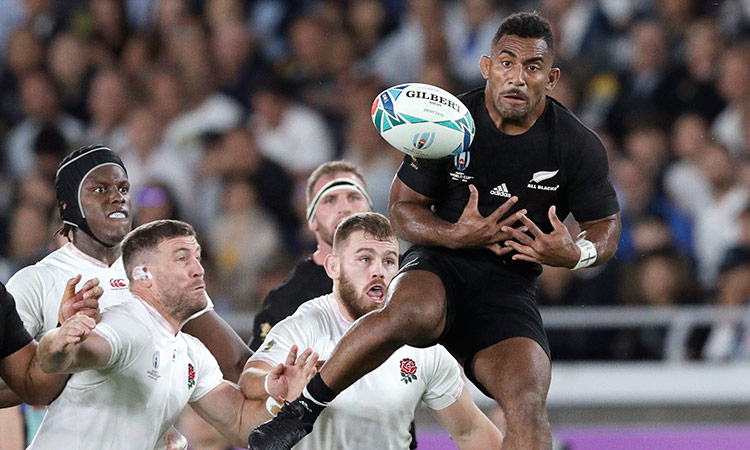 New Zealand's Sevu Reece (right) is unable to hold onto a high ball during the Rugby World Cup semifinal in Yokohama. AP

Jones had recalled Ford at fly-half following the 40-16 quarter-final win over Australia, moving Farrell to inside centre.

Before kick-off England, unusually, lined up in an inverted 'V' formation, crossing the half-way line as the All Blacks performed their traditional pre-match haka.

And there were fewer than two minutes on the clock when England scored a brilliant team try.

Fullback Elliot Daly made a fine break down the right that was carried on by wing Anthony Watson before the ball was worked across field, with hooker Jamie George charging forward.

Ford then found prop Kyle Sinckler and he in turn released Lawes, who took the ball to the All Blacks' line.

From the ensuing ruck, powerhouse centre Tuilagi -- one of England's try-scorers when they last beat the All Blacks seven years ago -- forced his way between guard props Joe Moody and Nepo Laulala for a fine try. 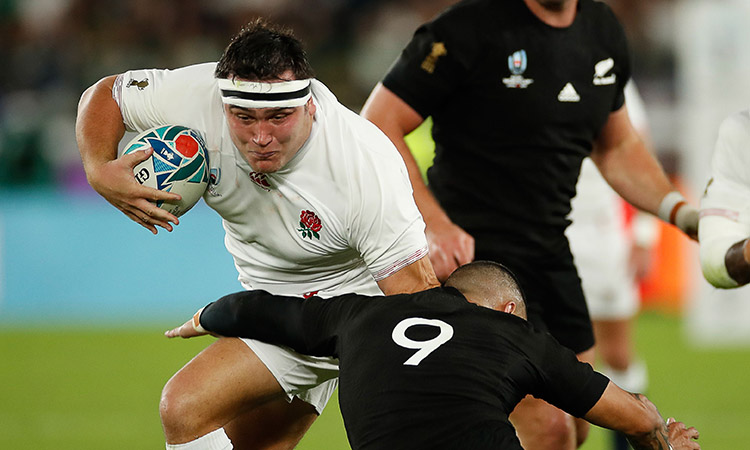 They almost had a second try minutes later when Tuilagi intercepted and found Farrell who passed to Jonny May.

But great corner-flagging by recalled flanker Scott Barrett stopped the wing in his tracks.

England made several more early visits to New Zealand's 22 only for their own errors to cost them the chance of further points.

Underhill, who had a try against New Zealand last year controversially disallowed, went over in the 25th minute but referee Nigel Owens correctly ruled out the score for crossing by fellow flanker Tom Curry in the build-up.

Ford's drop goal attempt sailed well wide of the right post but he made no mistake with a 45-metre penalty after a limping Farrell was unable to take the shot.

England thought they had their second try when, following a drive off an attacking line-out, scrum-half Ben Youngs went over after selling centre Anton Lienert-Brown a dummy.

But Owens ruled it out for a knock-on in the maul.

Another Ford penalty extended the lead but George's overthrown line-out near England's line was collected by Savea, with fly-half Richie Mo'unga converting.

That, however, was as close as New Zealand got as two more Ford penalties created an unbridgeable gap for the defending champions. 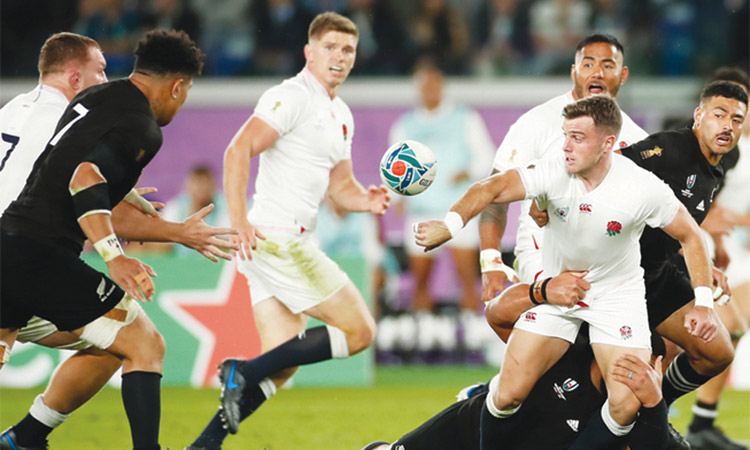 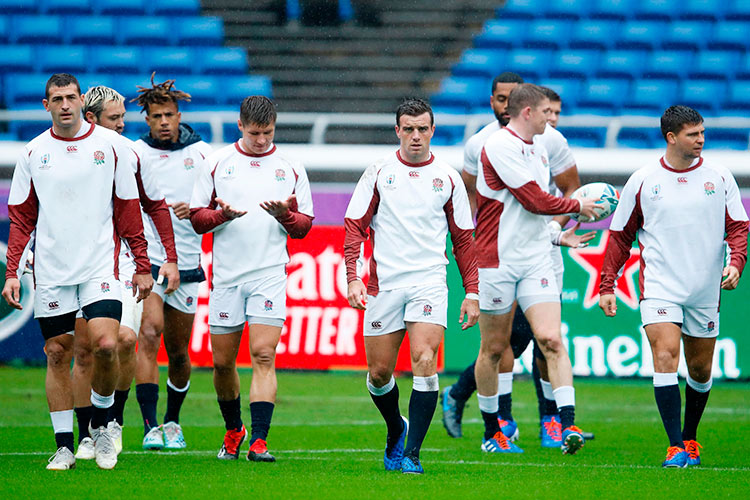