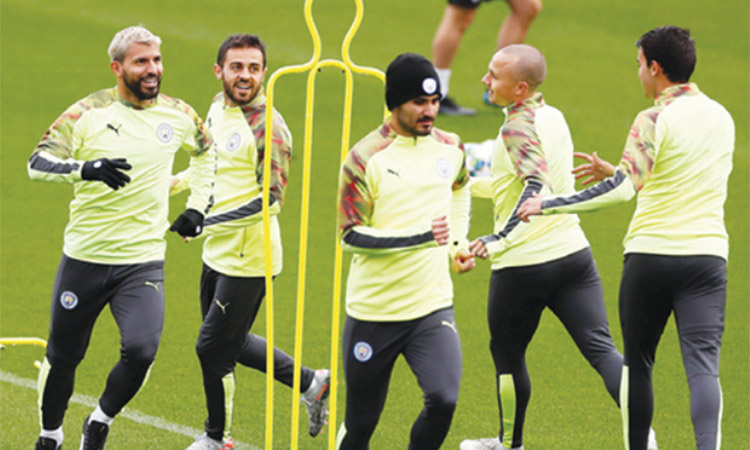 Manchester City players attend a training session ahead of their Champions League match against Atalanta at the Etihad Stadium in Manchester on Monday. Reuters

“It’s the longest competition, it’s the one that cannot be missed, and I’m going to put that in the heads of my players.”

Group leader PSG visits Bruges as they bids to maintain its perfect start.

Also on Tuesday, Tottenham is aiming to bounce back from its humiliation at the hands of Bayern Munich with a win over visiting Red Star Belgrade, and Italian newcomer Atalanta faces a trip to English champion Manchester City.

City has won its last five games at home in European competition and Atalanta seems unlikely to stop that run after losing both games on its tournament debut.

Guardiola believes the English champions are still not strong enough at either end of the field to count themselves as realistic contenders to win the Champions League for the first time.

City are the bookmakers’ favourites to finally win the biggest prize in European football after more than a decade of huge investment from the club’s Abu Dhabi owners and in Guardiola’s fourth season in charge.

However, the Catalan, who has won the Champions League twice as a manager and once as a player at Barcelona, thinks City will be punished in the latter stages of the competition if they continue the inconsistent form they have shown so far in the Premier League this season.

“We miss a lot of chances in the final third and we have to do that, to be clinical. When the people say about the Champions League being the target, we are still not ready,” said Guardiola, whose side have won their opening two Champions League games and host Atalanta at the Etihad on Tuesday.

City have been beset by injuries in defence and suffered shock defeats to Norwich and Wolves in their opening nine Premier League games.

Guardiola, though, believes the onus is on his side to attack well as a unit to mask any defensive failings.

Meanwhile, Zidane made several changes ahead of Tuesday’s Group A game away at Galatasaray and those who came in failed to impressed, with a blunt performance against Mallorca revealing familiar failings up front and causing Madrid to slip to their first league defeat of the campaign.

Some of the adjustments were enforced as Eden Hazard was absent following the birth of his fourth child on Friday while Toni Kroos, Luka Modric and Gareth Bale were all nursing injuries of varying severity.

Others were seemingly chosen as Raphael Varane and Dani Carvajal were rested, along with Fede Valverde, who had brought much-needed energy into the midfield before the international break.

Bale’s calf injury is believed to be minor but was considered too much of a risk and will also miss the trip to Turkey along with Ballon d’Or winner Modric.

Heavy rotation points to a belief in the utmost importance of the game against Galatasaray and a recognition from Zidane that Madrid cannot afford another misstep in Europe. 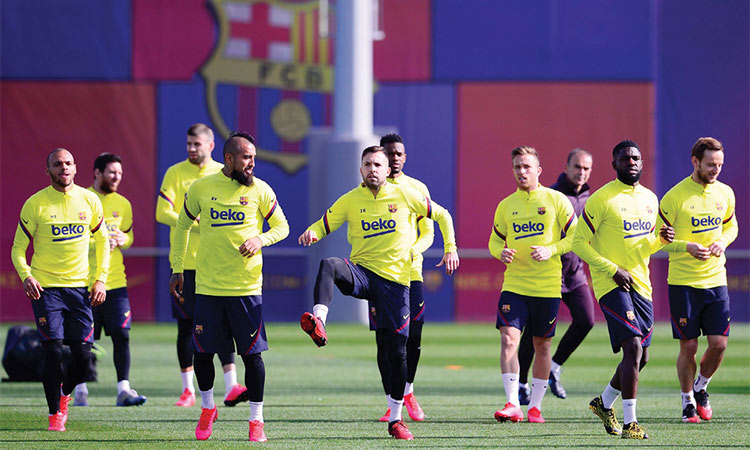 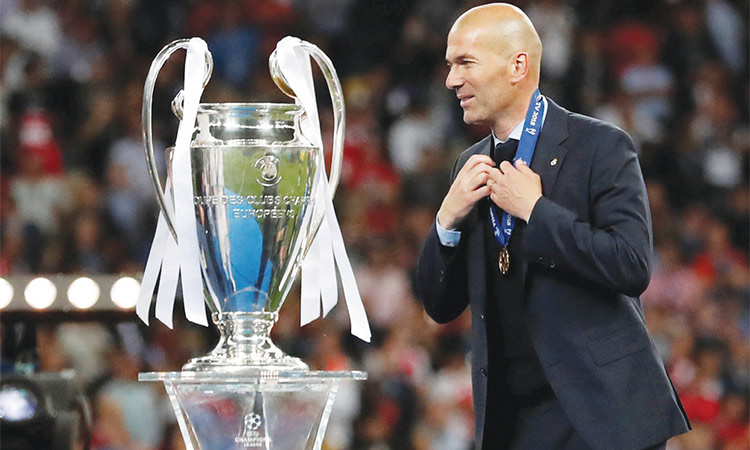 A cluster of stars from the sporting fraternity is set to descend on Dubai to grace the first Dubai Artificial Intelligence (DAIS) Conference and Exhibition on Oct-14-15. 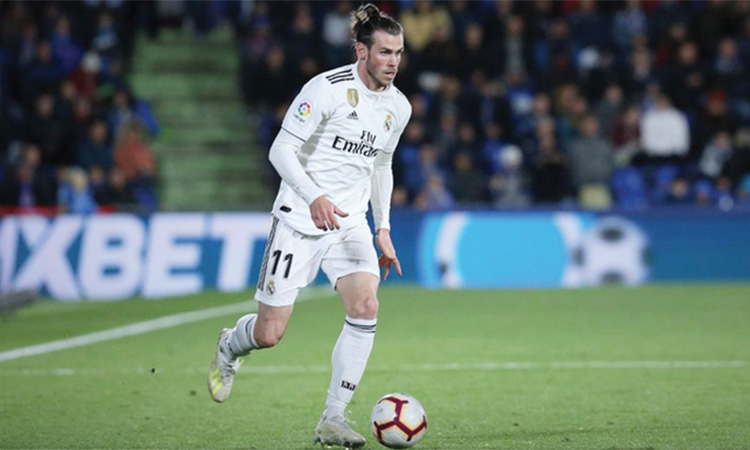 Zinedine Zidane insists Gareth Bale was given permission by Real Madrid to travel to London on Monday, and claims the Welshman never talks about leaving the club. 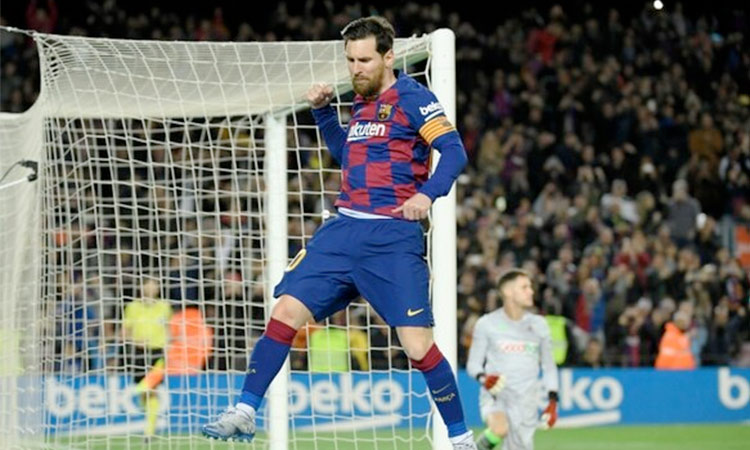