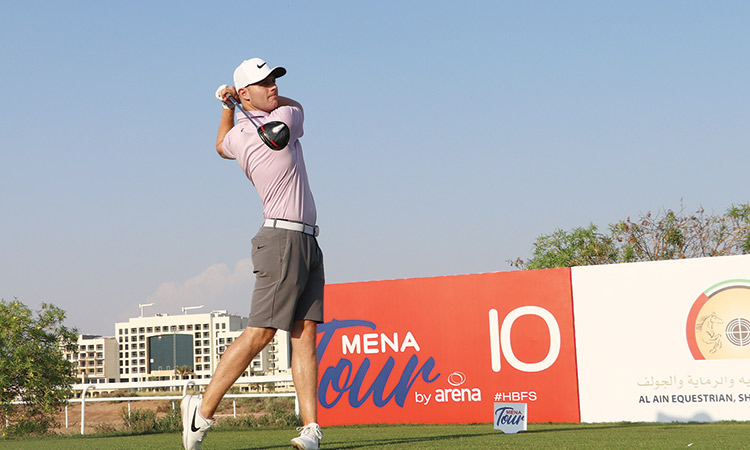 Harry Ellis in action during the first round of the Al Ain Open on Monday.

England’s Harry Ellis continued his strong showing on the Mena Tour by Arena when a six-under par 64 gave him a share of the lead after the first round of the Al Ain Open by Arena at Al Ain Equestrian Shooting and Golf Club.

The 24-year-old from Southampton, who finished tied second in the Abu Dhabi Open by Arena, was bogey-free for his round and was later joined on top of the leaderboard by Germany’s Constantin Schwierz, who made just one bogey and seven birdies.

One shot behind the leaders was a group of six players at 65, including England’s James Allan, winner of the Abu Dhabi Open by Arena. Alongside him were two members of the ‘Three Musketeers’ gang of 15-years-old Dubai-based amateurs – England’s Josh Hill and India’s Arjun Gupta. Others in with a 65 were England’s Jacob Oakley, American Ben Schlottman and Sweden’s Jesper Alm.

There was a seven-way tie for the ninth place at 66. One of them, Egypt’s Issa Abou El Ela, making his first start on the Mena Tour by Arena, gave himself memories for a lifetime when he aced the par-3 15th hole with a pitching wedge from 144 yards. It was a first hole-in-one in any competition for the 24-year-old and 23rd in the history of the Tour (and second of 2019 season).

Ellis, who is attached to Wentworth Club, eagled the drivable par-4 fourth hole and never looked in trouble. Five-under par at the turn, his only disappointment was that he could not convert a few opportunities on the back nine on the par-70 course.

“The fourth hole really gave a kick-start to my round. I hit a three-wood to about eight feet and made the putt. I then picked up three more birdies to go out in 30, but did not give myself too many chances on the back nine. I added one more birdie and did not drop any shots. So, just looking now to take this momentum into tomorrow’s round,” said Ellis, who made it to the second stage of the European Tour qualifying School.

“Today was solid, but nothing special really. I have been playing well these last few weeks, and when you start shooting in the 60s, it becomes a bit of a habit. I hope it can continue.”

Schwierz started from the 10th tee and was three-under par through the turn. A bogey on the second hole was his only hiccup of the day, but he finished strongly with four birdies in five holes from the fourth to eighth. Hill, who finished tied sixth in Abu Dhabi, is the reigning Men’s Open champion at Al Ain ESGC and he once again showed his liking for the course with a 65. 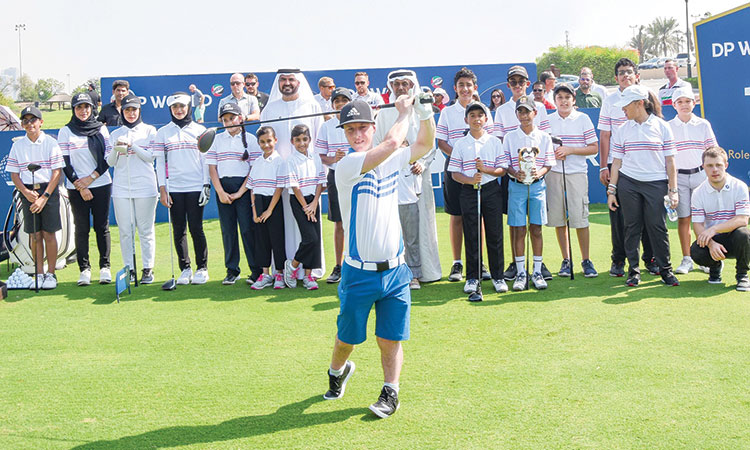 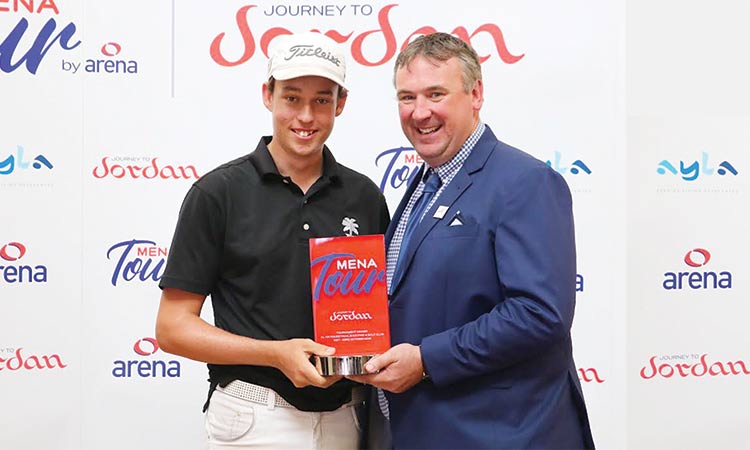 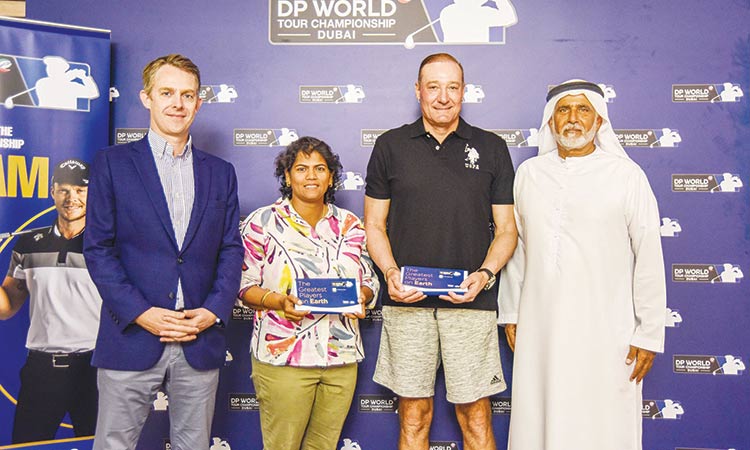 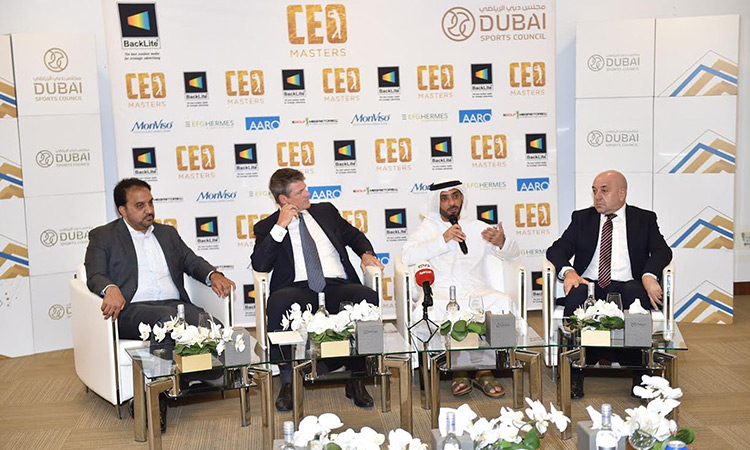 The Dubai Sports Council CEO’s Masters Golf Day will take place at the magnificent Dubai Sports City Els Club on Wednesday, as part of the DSC’s commitment to promoting golf