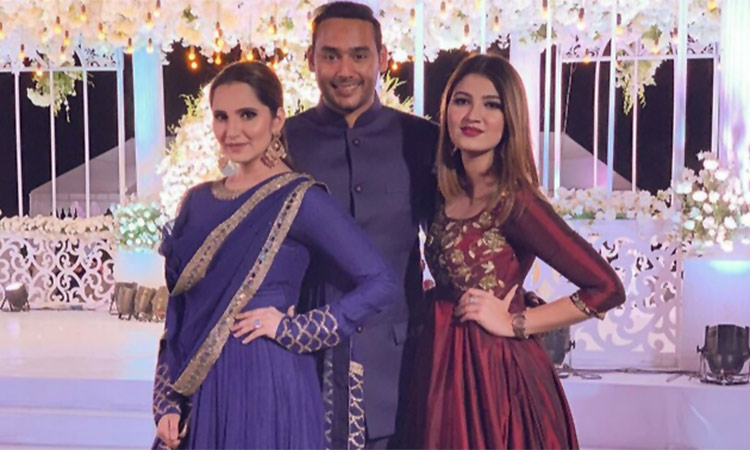 Sania Mirza has confirmed that her younger sister will be marrying Asaduddin. The Mirzas recently returned from Paris after a bachelorette trip.

The confirmation came after months of speculation about Anam and Asad. They had shared pictures taken together on social media.

Sania, who is married to Pakistani cricketer Shoaib Malik, had also shared a picture with Asad on Instagram with the caption “family.” 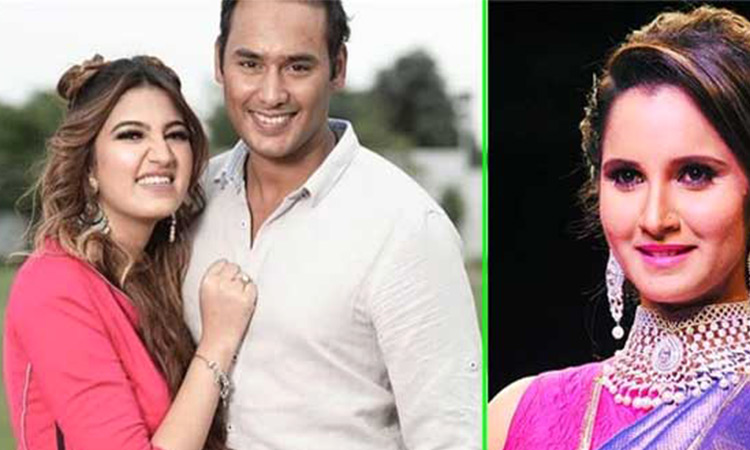 Asad too had shared an image on Instagram wherein he was seen posing with Sania and Anam. "In between two gorgeous women" was how the young cricketer captioned the image.

Last month, Anam had also shared her picture in which she is seen sitting in front of a giant 'Bride to be' banner made of balloons.

This will be the second marriage for Anam Mirza, who separated from her husband Akbar Rasheed last year. 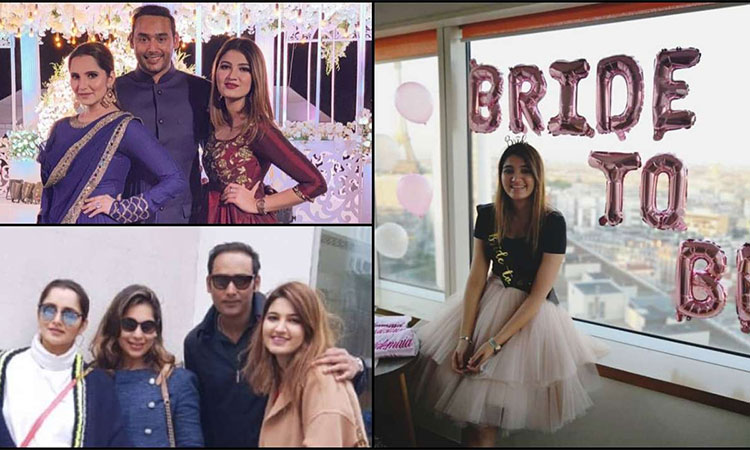 Anam had married Akbar, a businessman on Nov.18, 2016. The wedding was a star-studded ceremony, attended by celebrities like Salman Khan, Parineeti Chopra, Farah Khan, Huma Qureshi, Lara Dutta and others.

However, the marriage ended in a bitter divorce.

Anam is a curator of fashion and stylist. She runs 'The Label Bazaar' for which Sania is the brand ambassador.

Asad on his Facebook page calls himself a cricketer and lawyer. His father Azharuddin was recently elected president of the Hyderabad Cricket Association (HCA) to begin a new innings as a cricket administrator nearly two decades after he was banned for life for his alleged involvement in match-fixing.

In 2012, the Andhra Pradesh High Court revoked the ban on Azharuddin, one of the most successful captains in India's cricketing history. 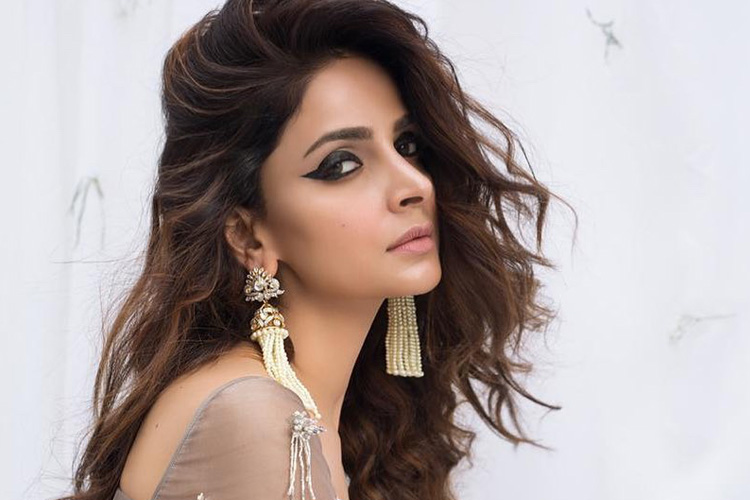