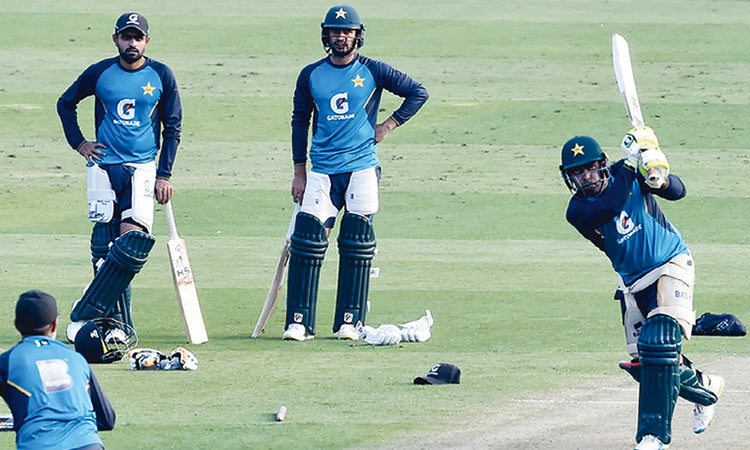 Lahore: World number one Twenty20 team Pakistan take on an inexperienced Sri Lanka in the first of a three-match series in Lahore on Saturday, starting their preparation for next year’s World Cup in the shortest format.

Pakistan will also play three Twenty20 matches in Australia next month before hosting Bangladesh and later travelling to Ireland and England, all ahead of the Twenty20 Asia Cup.

That gives them ideal preparation for the Twenty20 World Cup to be held in Australia in October and November next year. Pakistan captain Sarfaraz Ahmed said the preparation was good but he was keeping his eye on the ball: Sri Lanka.

“We will not take them lightly,” said Sarfaraz.

The remaining matches will be played on Monday and Wednesday, also in Lahore.

Pakistan enjoy a superior record against Sri Lanka, having beaten them in eight of the 13 matches they have played against each other to date. They beat Sri Lanka in the final to win the 2009 Twenty20 World Cup in England.

Sarfaraz is also one of the most successful captains in the shortest format, winning 29 of the 34 matches he has captained, losing only five.

Pakistan have a world number one ranked Twenty20 batsman in Babar Azam, while the recall of Ahmed Shehzad and Umar Akmal further boosts their batting.

Sri Lanka will miss their top players Kusal Perera, Angelo Mathews, Dhananjaya De Silva, Thisara Perera and Niroshan Dickwella, who were among ten players who refused to tour Pakistan over security fears. But Shanaka, who was one of four players who came to Pakistan when Sri Lanka played a single Tweny20 international in Lahore in 2017, put on a brave face.

“I am happy to lead the team and we will do our best to put up a fight against our very strong hosts,” said Shanaka.

Like in Karachi, where Sri Lanka lost the three-match one-day series 2-0 (with the first match rained off), stringent security will be in place for the teams. Pakistan had promised security normally reserved for state heads to ensure the tour goes ahead. 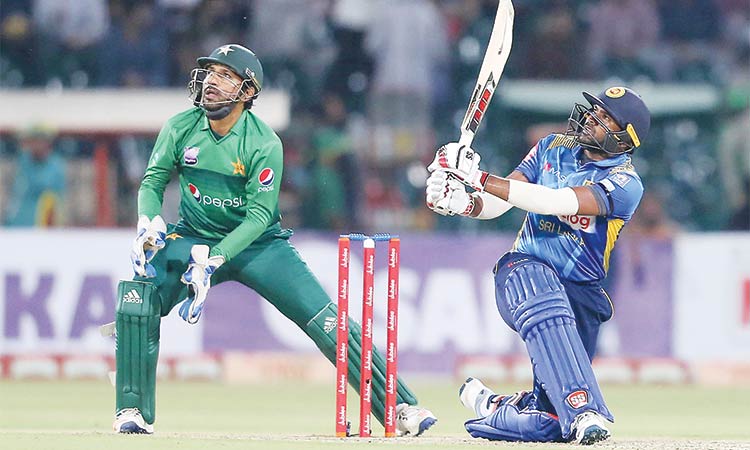 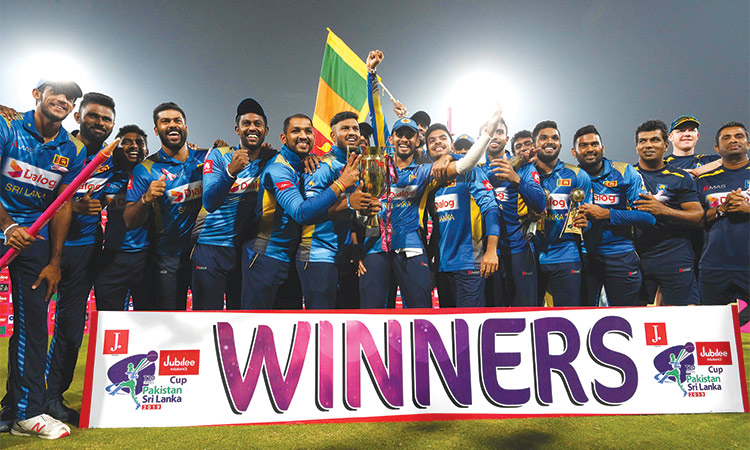