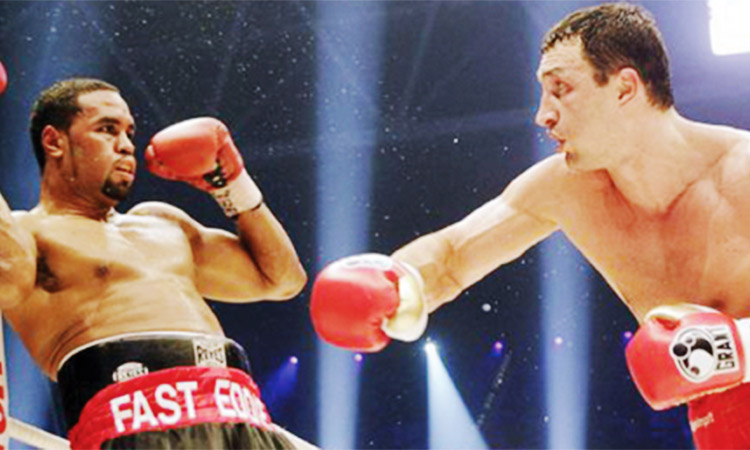 Mika Hakkinen, Wladimir Klitschko, Alejandro Agag, Veikka Gustafsson are among the list of distinguished speakers at the DAIS conference and exhibition.

Former world heavyweight boxing champion Wladimir Klitschko and two-time Formula One World Champion Mika Hakkinen will headline a stellar cast of speakers at the first of its kind conference on Artificial Intelligence (AI) in sports, which will be held here on Oct.14-15 at the Dubai World Trade Centre.

The Dubai Artificial Intelligence in Sports (DAIS) conference and exhibition is being held under the patronage of Sheikh Hamdan Bin Mohammed Bin Rashid Al Maktoum, Crown Prince of Dubai and Chairman of Dubai Sports Council, and it underlines the UAE’s position as the number one ranking country in the Arab world in terms of promoting Artificial Intelligence-based technologies.

The two-day event will provide the most complete picture yet, all under one roof, of the scope of AI’s ability to enhance every facet of the global sports industry, and “The Flying Finn” Hakkinen, winner of the F1 World Championship in 1998 and 1999, has signed up for DAIS along with Klitschko and a number of other high-profile names.

Hakkinen will be sharing the dais alongside Alejandro Agag, CEO of Formula E Championship, and Bibop Gresta, chairman of Transportation Technologies, on Day 2 of the conference, discussing “The Future of Sports”, while Klitschko will headline the closing session of day one, titled “Sporting Legends – My Vision for Sport”, alongside Veikka Gustafsson, a Finnish mountaineer who has ascended all 14 8,000m-plus mountains in the world without the use of supplemental oxygen.

With the clock ticking towards start of the DAIS conference and exhibition, DSC and the organising committee — chaired by Saeed Hareb, Secretary General - have stepped up their preparations, confirming names of speakers and attendees, and launching the official website.

DAIS is expected to attract global sports industry prime-movers and decision-makers, AI ministers, investors in AI technologies, international sporting stars and academics developing the next generation of AI for the future of sports.