Messi, Ronaldo in FIFA team of the year - GulfToday

The goalkeeper is Alisson of Liverpool and Brazil. 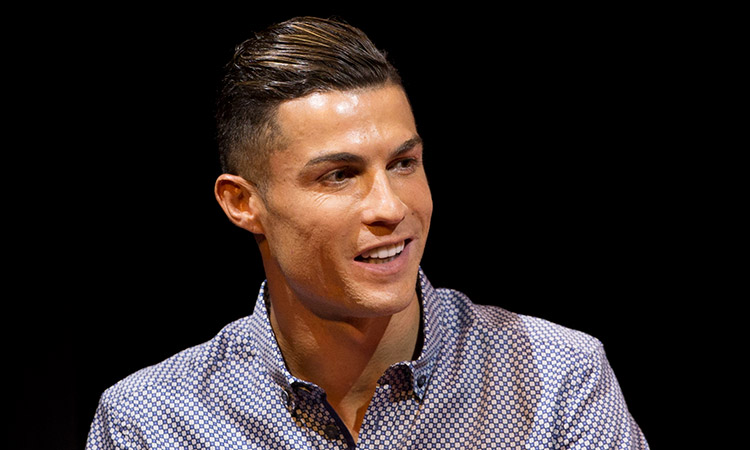 Thousands of players from across the world participated in the vote organized by world player's union FIFPro.

Jill Ellis has been named women's coach of the year at the FIFA Best ceremony after the United States successfully defended its Women's World Cup title.

Ellis resigned in July, shortly after the U.S. beat the Netherlands 2-0 in the World Cup final.

The 53-year-old Ellis was named coach of the U.S. team in 2014 and led it to eight overall tournament titles, including back-to-back World Cup successes. Over the course of her tenure, the United States lost just seven matches.

The men's goalkeeper award at the FIFA Best ceremony has gone to Alisson of Liverpool and Brazil.

The 26-year-old Alisson helped Liverpool to the Champions League title in June and kept the most clean sheets in the Premier League (21).