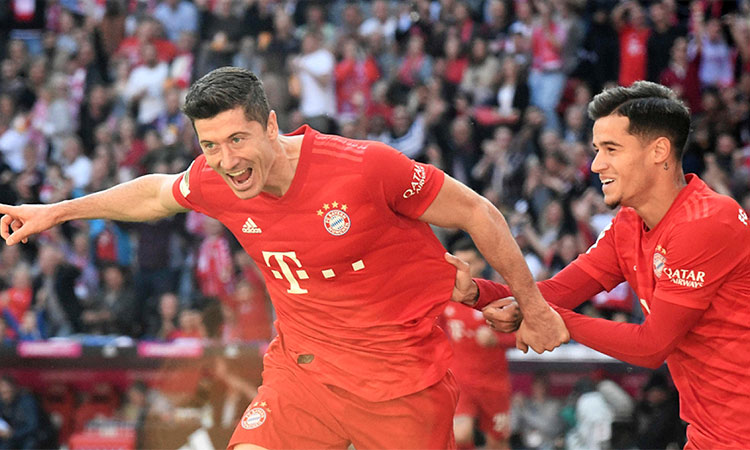 However, Leipzig were a man down when Konrad Laimer was expelled in the 64th minute.

This fourth victory in five matches enabled Leipzig to retain first place in the league with 13 points, two more than Bayern Munich who are on 11. For their part, Werder Bremen are tenth with six points.

Poland star striker Lewandowski put Bayern ahead with just 150 seconds gone at the Allianz Arena after Joshua Kimmich split the Cologne defence before then doubling the hosts’ lead with a bullet header from a corner at the start of the season half to take his league tally to nine in five games.

Coutinho, on loan from Barcelona, claimed his first Bundesliga goal on the hour by converting a penalty at the second attempt, when Cologne defender Kingsley Ehizibue was shown a straight red card for bringing the Brazilian in the area when he was one-on-one with Cologne stopper Timo Horn.

Coutinho capped a satisfying day by setting up Ivan Perisic to compound Cologne’s misery by slotting Bayern’s fourth on 73 minutes.

Bayern went top for the first time this season after the win, albeit very temporarily, as RB Leipzig replaced them with their win at Werder Bremen.

Having also netted in the 3-0 Champions League win over Red Star Belgrade on Wednesday, Lewandowski has scored from each of Bayern’s last seven games with 11 goals in all competitions.

He is the first to score in each of the first five league games since Pierre-Emerick Aubameyang for Borussia Dortmund four years ago.

Bayer Leverkusen bounced back from their shock Champions League defeat to Lokomotiv Moscow in mid-week with a 2-0 win over Union Berlin.

Kevin Volland and Lucas Alario scored inside the opening half hour as Leverkusen responded after director of sport Rudi Voeller had accused them of being “scared” against Lokomotiv.

Second-placed Freiburg wasted the chance to claim top spot as forward Lucas Hoeler gave them the lead only for striker Florian Niederlechner to equalise for Augsburg in a 1-1 draw.

Hertha Berlin climbed off the foot of the table with a nervy 2-1 home win over Paderborn, who took their place at the bottom of the league.

Ex-Manchester City winger Javairo Dilrosun weaved past a string of defenders to slot home on 10 minutes before ex-Dortmund forward Marius Wolf netted in the second-half at the Olympic Stadium.

Striker Ben Zolinski pulled a goal back for Paderborn, who pushed hard for a late equaliser without success.

Schalke have 10 points thanks to Harit’s last gasp solo effort. The Moroccan international won the match for the hosts when he collected the ball and darted towards goal before curling home a spectacular winner with the outside of his boot into the bottom corner.

Harit was also the architect of Schalke’s opener, playing a perfect pass into Suat Serdar’s path before the German smashed home in the 36th minute.

Mainz are in the relegation play-off place after losing for the fourth time in five matches. 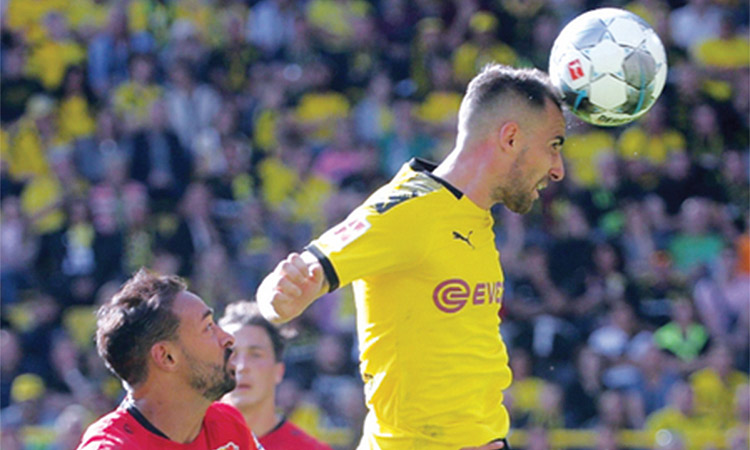 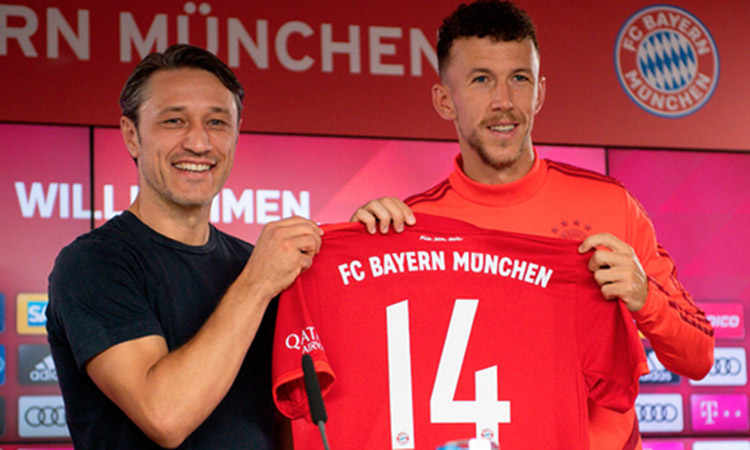 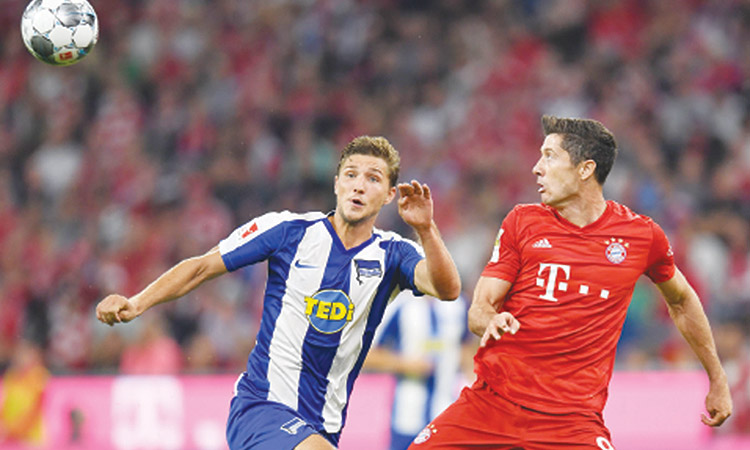 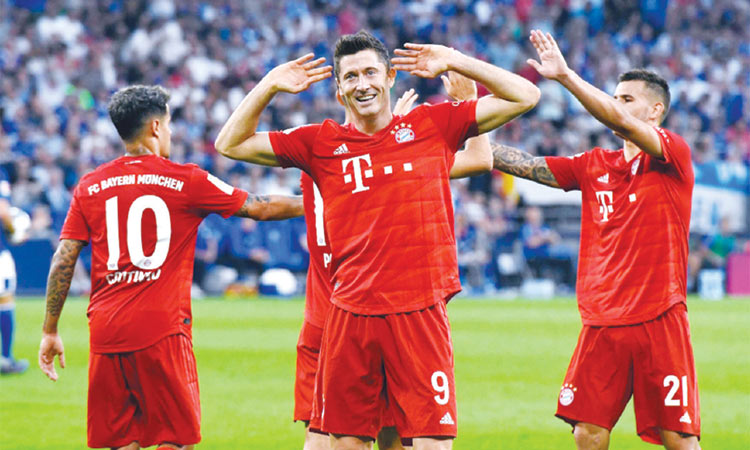