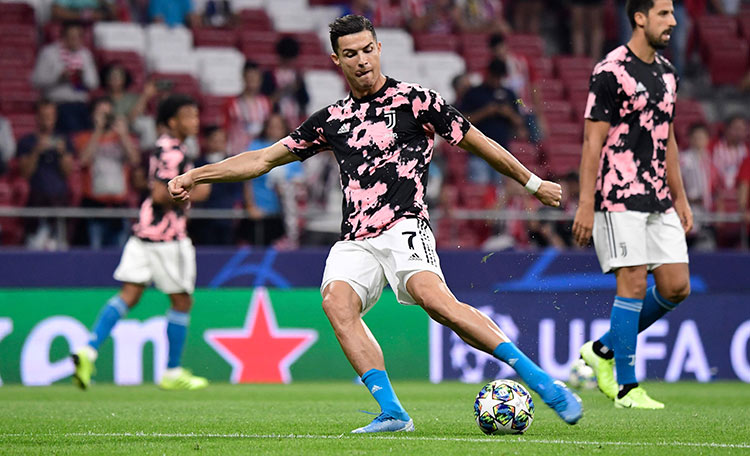 Football star Cristiano Ronaldo in his recent interview with Piers Morgan revealed about his humble background and how he and his friends begged for free burgers from McDonald's when they were 11.

"We were hungry. We had a McDonald's next to the stadium and we knocked on the door and asked if they had any burgers," Ronaldo told Morgan.

Ronaldo said that he wanted to find 'Edna' and the two other girls and wished to invite them for dinner.

"There was always Edna and two other girls. I never found them again. I asked people in Portugal, they closed the McDonalds, but if this interview can help find them, I would be so happy.

"I want to invite them to Turin or Lisbon to come to have dinner with me because I want to give something back." Morgan later tweeted to say that there could soon be a reunion. "UPDATE: We may have found Edna..."

During the course of the interview, Ronaldo was also reduced to tears when he revealed he was left feeling embarrassed and isolated after rape allegations were levelled against him.

Ronaldo also bragged about owning 17 cars and having "good money in the bank".

He also rued the fact that his father, who died when the star footballer was just 20, never got to enjoy his success. 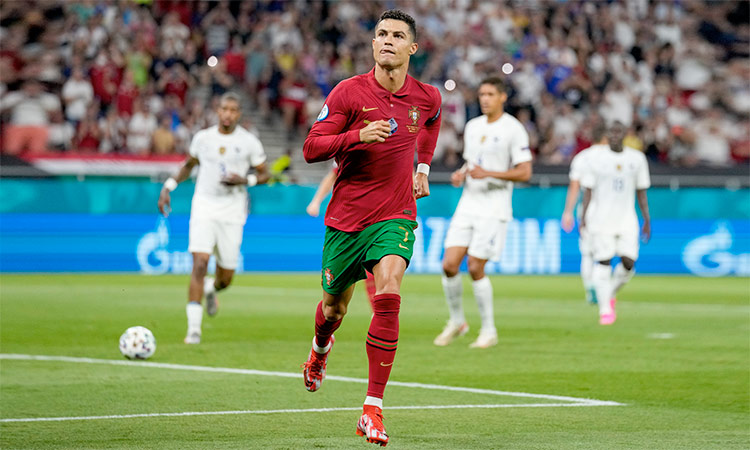 Portugal felt the full range of emotions during the Euro 2020 group stage and with Cristiano Ronaldo in the groove again, they can really begin to believe.