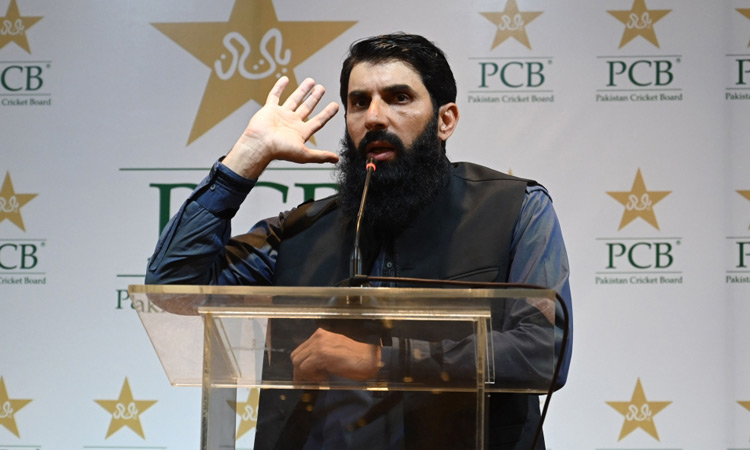 Misbah-ul-Haq speaks to the media. File

Remember the video of a Pakistani fan who had accused Sarfaraz Ahmed's men of eating "pizza and burger" ahead of the much-anticipated World Cup clash against India which they lost by a huge margin at the Old Trafford on June 16?

Seems, newly appointed head coach Misbah-ul-Haq has taken a note of the deteriorating fitness standards of the players and thus, has, come out with a new directive which will help them become more agile and fit on the ground.

Reportedly, Misbah has asked for a change in diet for the players in the national camp and the domestic tournament to instill a new fitness culture in the team. In his order, the 43-year-old has said that players will not be having biryani or oil-rich red meat meals or sweet dishes.

"According to reports Misbah-ul-Haq has changed the diet and nutrition plans for players in the domestic tournaments and in the national camp - no more biryani or oil rich red meat meals or sweet dishes for the players now," tweeted Pakistan journalist Saj Sadiq.

Misbah was recently handed the dual role of the head coach and chief selector by the Pakistan Cricket Board (PCB). Waqar Younis has been appointed as the bowling coach of the team for the next three years.

The first assignment of Misbah-Waqar combination will be the upcoming three ODI and three T20I home series against Sri Lanka, which will be played from September 27 to October 9. 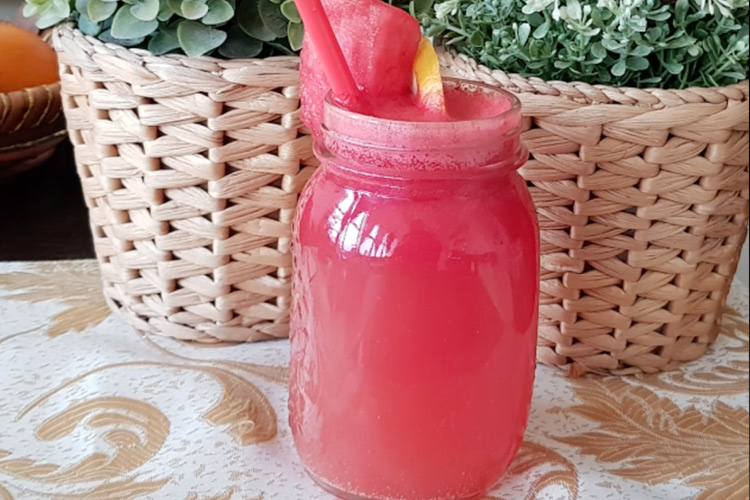