My hunger, passion hasn't diminished at all: Pankaj Advani - GulfToday

My hunger, passion hasn't diminished at all: Pankaj Advani 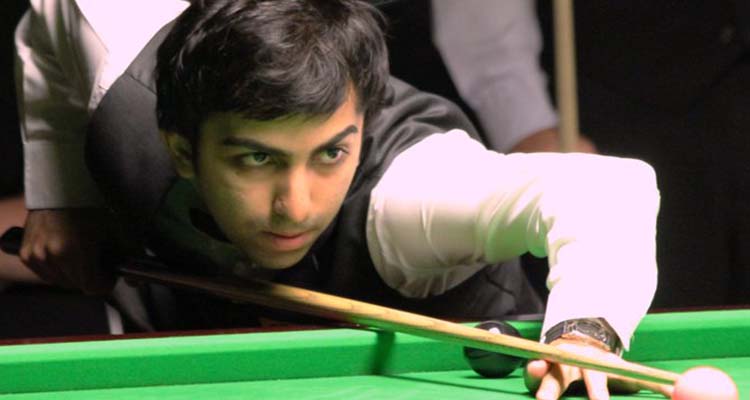 Ace cueist Pankaj Advani plays a shot during a tournament.

Ace cueist Pankaj Advani, who just registered his 22nd world title, insists he is not done yet and is motivated enough to win more titles and bring laurels to the country in the future.

"To be honest, I feel as hungry and motivated to win as I was when I won my first world title. The hunger and passion hasn't diminished at all. It feels special to be able to maintain that position consistently and win title after title over the last one and half decade. I am glad that it's happening more often than not," Pankaj told IANS.

On Sunday, Pankaj won a fourth straight final in the 150-up format at the IBSF World Billiards Championship. In a repeat of last year's final against local favourite Nay Thway Oo, he re-enacted the one-sided match with the same eventual outcome as well as identical scorelines of 6-2.

In the short format of billiards, this was Pankaj's fifth title in the last six years.

"This 150-format, which is a shorter format in billiards, is very unpredictable. To maintain consistency in this format especially is an incredible feeling and winning the title for four years in a row," he said while talking about the challenge he faced throughout the tournament.

The 34-year-old has brought home a world trophy every year ever since returning from a professional stint in the UK in 2014. The ace Indian cueist has been awarded with both Padma Bhushan (2018) and Rajiv Gandhi Khel Ratna Award (2005-06) and has proven to be the most consistent Indian athlete, prevailing in world championships since 2003.

He has won more world titles in cue sports than anyone in the world making him the greatest cueist of all time.

The ace cueist is expecting tough challenge in the years to come and acknowledges that it will remain a huge task for him to maintain the position at the top spot. "That excites me a lot and I am looking forward to the upcoming challenges." 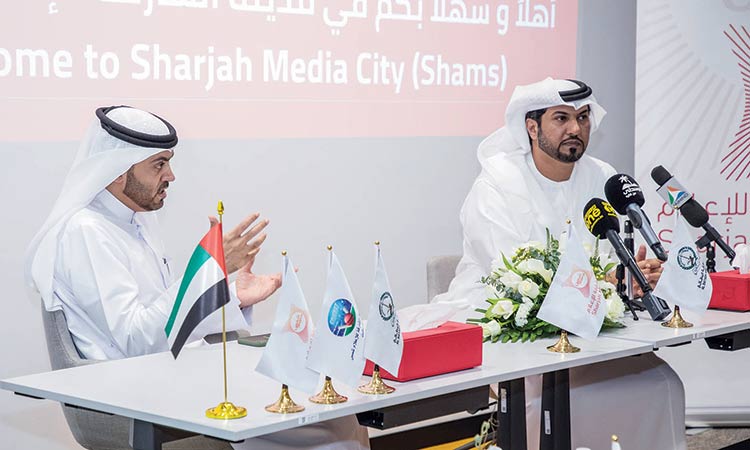