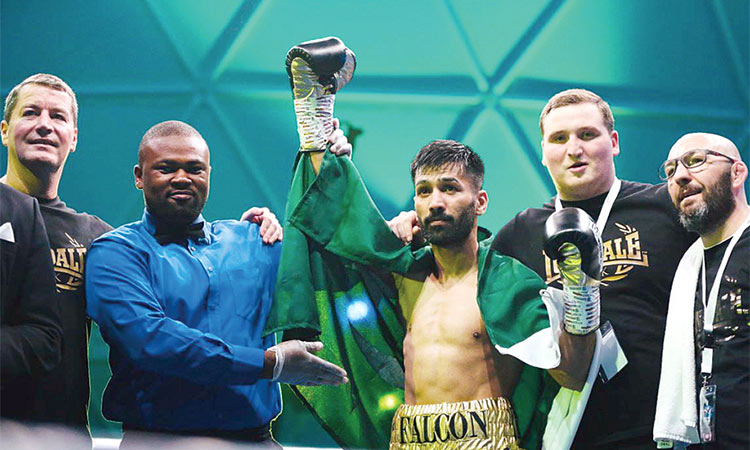 Pakistan’s Muhammad Waseem being declared the winner of his fight against Filipino boxer Conrado Tanamor at #RotundaRumble in Dubai on Friday night.

There was no let-up in the entertainment as Afghanistan’s teen sensation Hasibullah Ahmadi earned a split decision win over Shidong Cai to move 7-0 and Germany’s Abass Baraou then showcased his talent by dropping Abdelghani Saber twice on his way to victory inside a single round.

The world-ranked Selby then kicked off life under MTK Global in style with a one-sided battering of Worawatchai Boonjan; ultimately halting his man inside a minute and a half.

Dubai’s boxing hero Majid Al-Naqbi (3-0, 1 KO) then entertained an increasingly boisterous home crown with an action-packed unanimous decision over a plucky Chuansheng Zhang before another local resident Date took to the ring.

Irishman Date (10-0-1, 8 KOs) was in lethal form to enhance his reputation once again with a one-round stoppage of Pardeep Kharera – and Waseem needed no second invitation to round off a fantastic night of boxing in style.

In the immediate aftermath, MTK Global and Round 10 Boxing Club proudly announced a swift follow-up event: #RotundaRumble2 will take place at the same arena on Nov.22, live on iFL TV worldwide.

The 20-year-old dominated from the start to win the bout that should catapult Haney to a fight with champion Vasyl Lomachenko.

“Lomachenko, this guy doesn’t want to fight me,” claimed Haney, the mandatory challenger for the WBC, WBA and WBO belts owned by Lomachenko. “I’m ready to fight. Lomachenko should be fighting me.”

He might, but the Ukrainian also is interested in unifying the lightweight title, which would mean taking on the IBF champion, Richard Commey, next.

That’s how boxing goes these days, but as many observers at Madison Square Garden noted, Haney is only going to get better and stronger as he matures.

Ring doctors ended the fight with Abdullaev at the bell to start the fifth round, citing a suspected broken cheekbone for the Russian. He never challenged Haney and was blooded in the fourth.

Haney is 23-0 and it’s the 15th time he has stopped an opponent. He has made no secret that Lomachenko, considered by some the world’s best fighter, is on his radar.

Haney, 20, looked solid in his first bout at the Garden’s theater. His jab was quick and he landed several strong combinations in controlling the action.

Earlier, Amanda Serrano outclassed Heather Hardy with a relentless attack to take away the WBO women’s featherweight title and grab the WBC interim crown. They are two of America’s best women boxers, though Serrano was born in Puerto Rico.

“It was a great night,” Serrano said, thanking her fans for their support after winning a unanimous decision.

“She is as tough as they come,” Serrano added about Hardy, who looked done in the opening round. “She stayed for 10 rounds.” 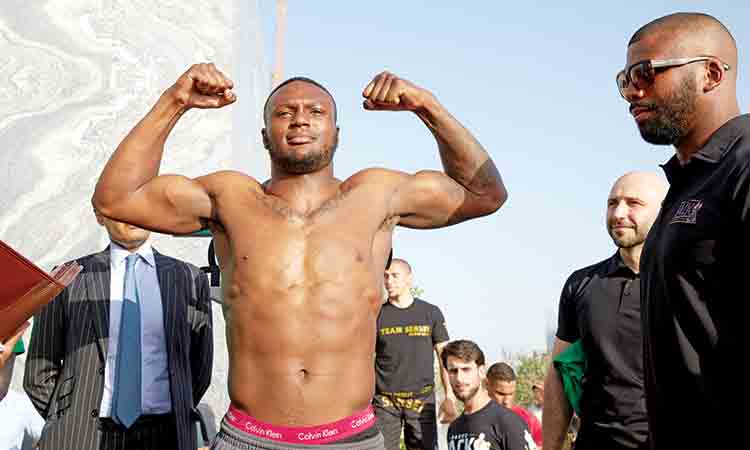 Weigh-ins for Dubai’s latest adrenaline pumping event in boxing and kickboxing, the Knockout Night showcasing the very best of international and regional boxers and kickboxers, was held at The Penthouse FIVE Palm Jumeirah on Thursday. A premium lifestyle hotel, FIVE Palm Jumeirah have joined forces with Two Division World Champion 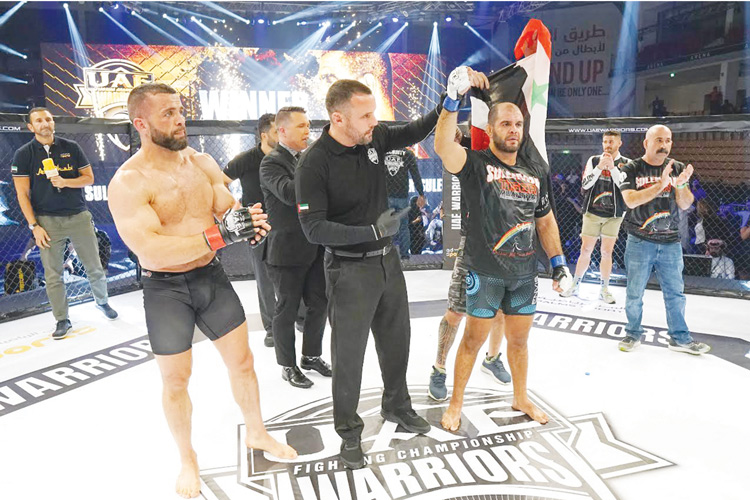 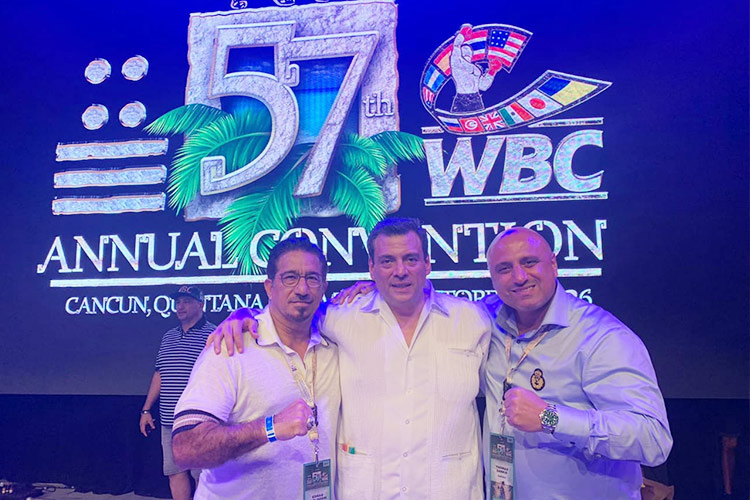