Team Abu Dhabi can get even stronger in F2 next year: Qemzi - GulfToday 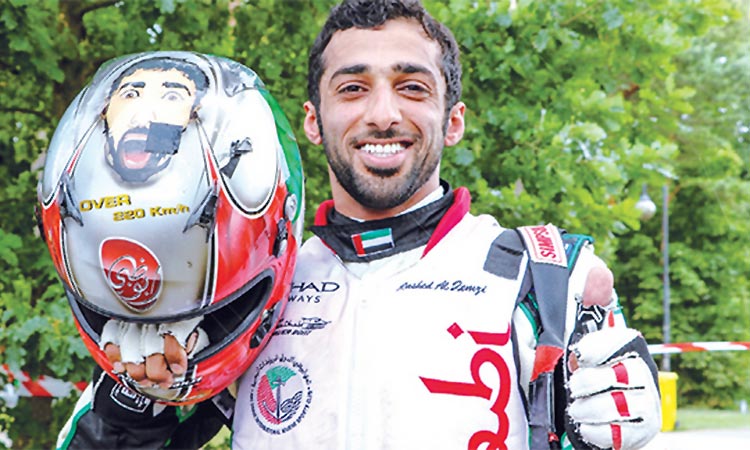 The Emirati driver, who can secure his second F2 world crown in three years at Sunday’s Grand Prix of Portugal, expects team-mate Rashed Al Tayer to emerge as a strong championship contender.

“Rashed is confident that he can start getting on the podium before the end of this season and everyone in the team is behind him,” said Al Qemzi.

“He showed by winning the Speed Run in Norway how competitive he can be and we expect him to be faster next season and make us stronger as a team.”

With thousands of spectators getting a ringside seat on the banks of the Albufeira da Pala reservoir in Ribadouro, Al Qemzi goes into Sunday’s Grand Prix of Portugal holding a 30-point lead over Sharjah’s Dutch driver Ferdinand Zandbergen.

Among his biggest challengers this weekend is expected to be Portugal’s Duarte Benavente, currently third in the world title race and one of five drivers still with a mathematical possibility to catch Al Qemzi.

With the final round to follow on home waters in Abu Dhabi on December 5-7, Al Qemzi is in a relaxed mood, although he has set his sights on taking pole position for a fourth successive time this weekend and adding to his wins in Lithuania and Norway.

The F2 boats take to water at 11.15am local time on Saturday for a two-hour free practice session ahead of qualifying getting underway at 3pm.

The Grand Prix of Portugal starts at 3.45pm on Sunday. 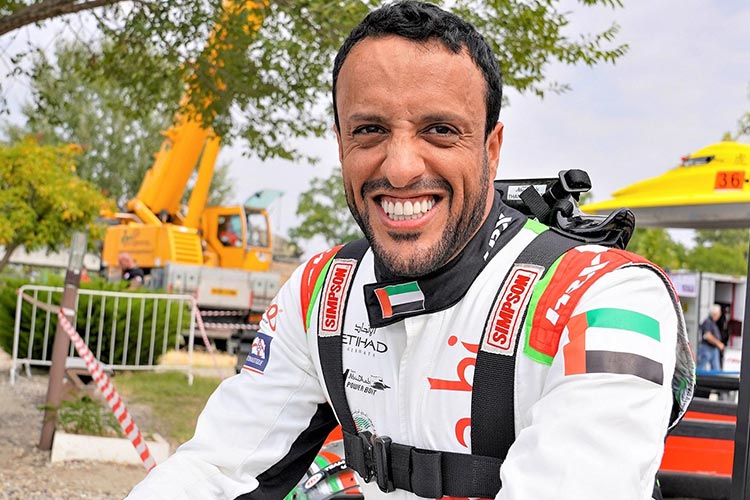 Comparato on pole as Qemzi stays in hunt at Italian GP