Qemzi aims to wrap up title in Portugal 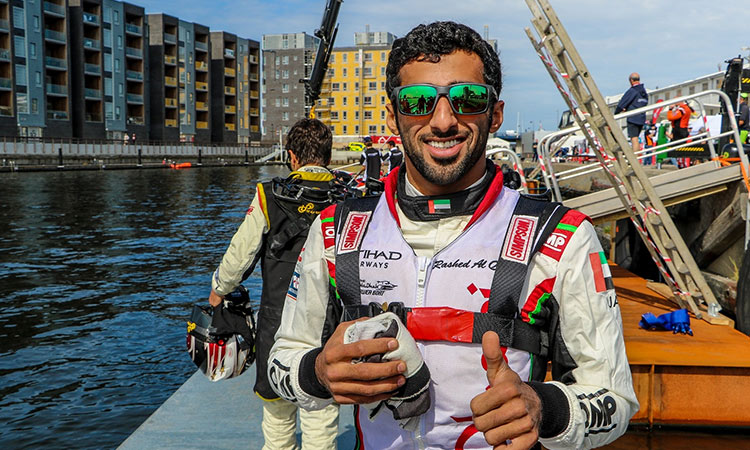 Team Abu Dhabi’s Rashed Al Qemzi heads into the penultimate round of the 2019 series with a 30 points lead over Dutchman Ferdinand Zandbergen.

Abu Dhabi: Team Abu Dhabi’s Rashed Al Qemzi has the chance to clinch the UIM F2 World Championship title with one round to spare at the Grand Prix of Portugal this weekend.

The 2017 champion heads into the penultimate round of the 2019 series holding a commanding 30 points advantage over Dutchman Ferdinand Zandbergen following victories in Lithuania and Italy and a second place in Norway.

“I have a big lead and I’m relaxed, but I will push hard again because I want to win, said Al Qemzi.

“I won in Portugal last year and I love the circuit in Ribadouro.”

With the final round to follow in Abu Dhabi on Dec.5-7, Zandbergen, Portugal’s Duarte Benavente, German Stefan Hagin and Swedish pair Ola Pettersson Daniel Segenmark each have a mathematical chance of overhauling Al Qemzi.

But the Emirati driver, whose dominance of the series so far has been underlined by three successive pole positions, will secure his second F2 world crown in three years with a podium finish on the Douro River in Ribadouro on Sunday.

Depending on other individual fortunes, he may not need a top three result to become champion again, although Al Qemzi will be targeting a third Grand Prix race victory in a season which has already seen him complete one world powerboat championship triumph.

He was part of the four-man Team Abu Dhabi crew who landed the world endurance title in Poland in July, and another member of that quartet, Rashed Al Tayer, will be aiming for a podium finish in Portugal after a series of misfortunes this season.

His run of bad luck continued in the Grand Prix of Italy last month where he went out after suffering engine problems and then hitting a race buoy.

The F2 boats take to water at 11.15am local time on Saturday for a two-hour free practice session ahead of qualifying getting underway at 3pm. The Grand Prix of Portugal starts at 3.45pm on Sunday.

Meanwhile, just 15 days after winning the UIM F4 European Championship in Brindisi, Tuukka Lehtonen made it a double in Italy, and won the World Championship in Viverone.

The 2019 World Championship was run over 4 rounds at 2 venues this year.

Lehtonen left Kotka, Finland in August with the championship lead, he took 37 points from a second place and a win in round 2.

A further 2 second places at the Waterfestival Viverone gave him the title.

Latvia’s Nikita Lijcs took the Silver Medal, helped by wins in rounds 1 and 3.

Finland’s Alexander Lindholm secured the Bronze Medal and joined his fellow countryman Lehtonen on the podium. 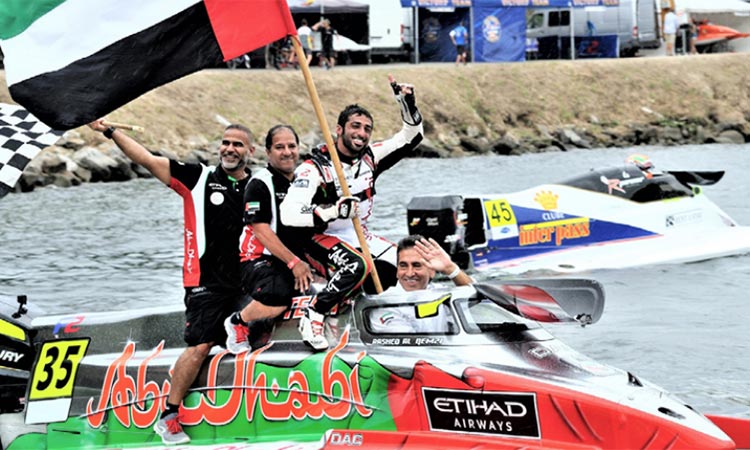 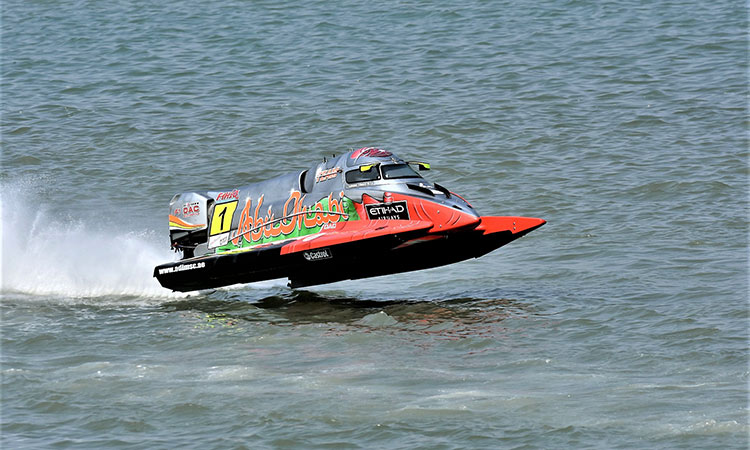 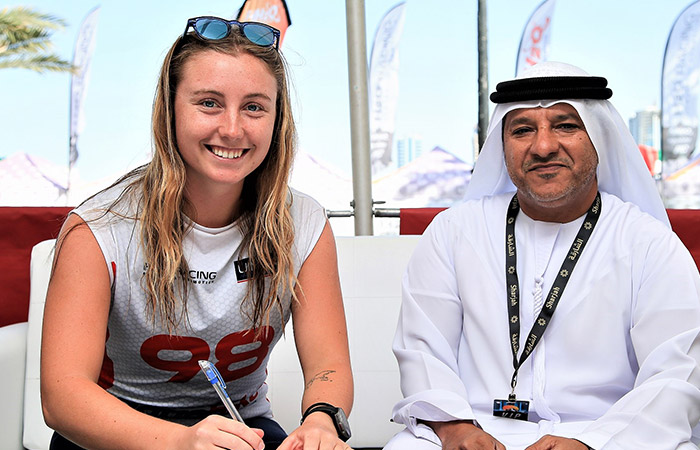 The 21-year-old, who clinched her third Ski Ladies GP1 crown at the Grand Prix of Sharjah on Wednesday, signed a contract for 2020 today.