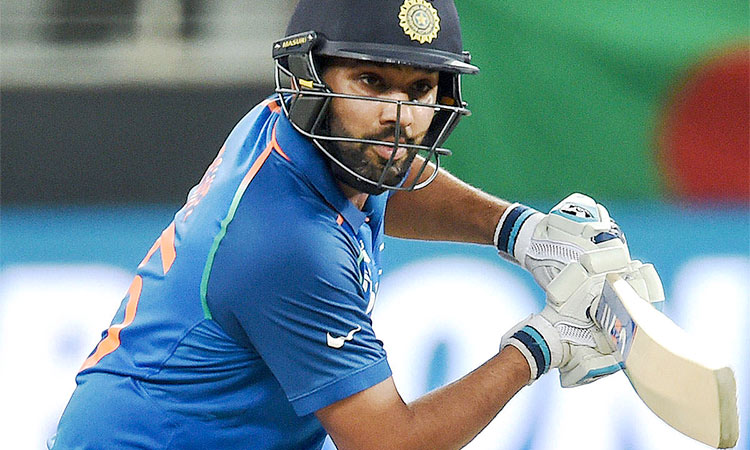 Rohit Sharma was in the squad for the West Indies Tests but was not included in the playing XI. File/Agence France-Presse

Rahul managed scores of 44, 38, 13 and 6 in two Tests against West Indies; he wasted opportunities to convert starts in the first Test in Antigua and didn’t get starts in the next game in Jamaica. He hasn’t managed a 50+ score since his 149 against England at the Oval some twelve innings back.

“As selection committee we haven’t met after the conclusion of the West Indies tour. We will definitely take this (Rohit as opener) point into consideration when we all meet and discuss about it,” Prasad told India Today.

“KL (Rahul) is definitely a great talent. Of course, he is going through a bit tough time in Test cricket. We are definitely concerned about his form. He needs to spend more time on the wicket and regain his touch and form,” he added.

Earlier, former captain Sourav Ganguly also backed Rohit for the Test opener’s role and said that the star batsman deserved an opportunity in the longest format of the game.

Rohit, who had a great run in the World Cup 2019, where he slammed five hundreds, was in the squad for the West Indies Tests but was not included in the playing XI.

India will now face South Africa in three T20Is and as many Tests at home beginning Sunday.

Meanwhile, Prasad on Tuesday said that leg-spinner Rahul Chahar was included in the T20Is squad to bring variety to the Indian spin attack along with Ravindra Jadeja and Krunal Pandya.

With the T20I World Cup scheduled for next year, it was said that Yuzvendra Chahal and Kuldeep Yadav are facing tough competition to get a spot in the shortest format. However, Prasad said the duo are very much part of the team in the future.

“In order to bring variety in the spin bowling department, we have been trying youngsters keeping in view the T20 World Cup in Australia. Chahal and Kuldeep have been outstanding performers in the shorter formats in the last two years. They are definitely ahead in the race now. It’s just that we are trying a few other options now,” Prasad added.

Prasad also lauded batsman Hanuma Vihari for his superb show in the Test series against West Indies. “In the longer format we have seen solid performances from young Vihari. He was clearly the stand out performer in this series apart from Bumrah, who was outstanding with the ball. I am also very happy with the form of Ajinkya Rahane because he is very crucial for the success of the Indian team in this format,” he said. 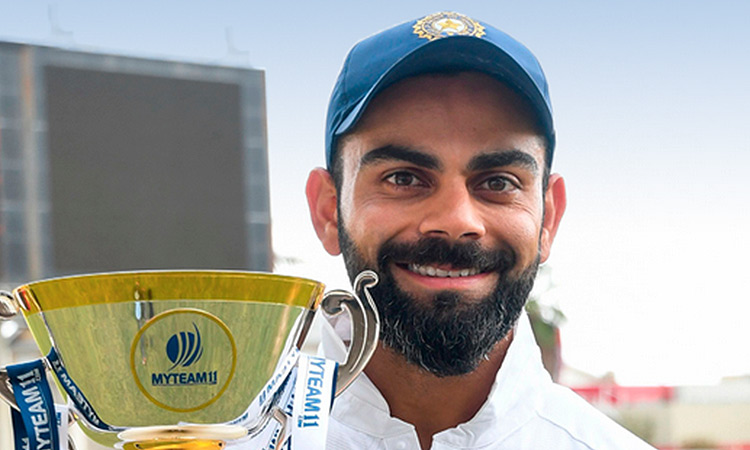