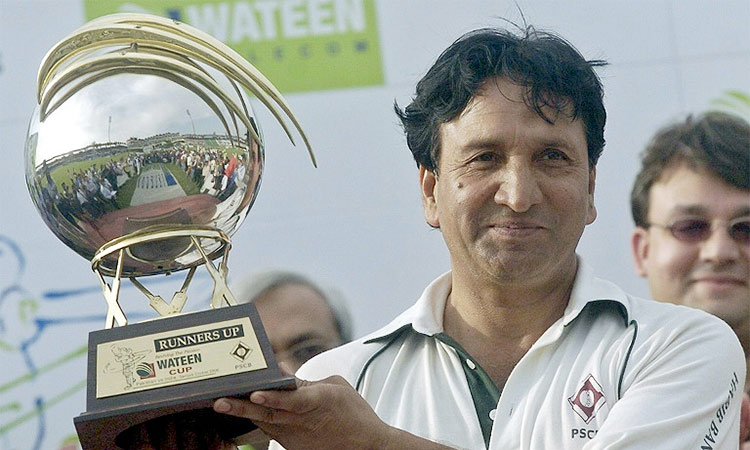 Legendary spinner Abdul Qadir passed away at the age of 63, drawing immediate reaction from the cricketing world which was once left mesmerised by his skills.

Tributes have flowed in for former Pakistan leg-spinner Abdul Qadir, who passed away late on Friday night in Lahore after suffering a cardiac arrest.

Qadir passed away at the age of 63, drawing immediate reaction from the cricketing world which was once left mesmerised by his skills.

“We are devastated with the news of Abdul Qadir’s passing away and on behalf of the PCB, I want to express my deepest condolences to his family and friends,” said PCB chief Ehsan Mani in a statement.

“The PCB, like every Pakistani, is proud of his services to cricket and Pakistan. His contributions and achievements were not only limited on-field, but he also ensured that he transferred the art of leg-spin to the up-and-coming cricketers.

“Apart from being a maestro with the ball, Abdul Qadir was a larger-than-life figure who was adored, loved and respected across the globe due to his excellent understanding and knowledge of the game, and strong cricket ethics and discipline.

“Today, global cricket has become poorer with his passing. He will be missed but will never be forgotten,” Mani said.

Pakistan Prime Minister Imran Khan, who had played alongside Qadir for many years, tweeted: “Deeply saddened to hear of Abdul Qadir’s passing away. My prayers & condolences go to the family. Abdul Qadir was a genius, one of the greatest leg-spinners of all time. He was also the life of the dressing room entertaining the team with his wit & humour. Qadir’s bowling statistics do not do justice to his genius. Had he been playing cricket now with the modern DRS system, where batsmen can be given out on the front foot as well, Qadir would have gotten as many wickets as the great Shane Warne.”

Former Pakistan skipper Wasim Akram tweeted: “They called him the magician for many reasons but when he looked me in the eye and told me I was going to play for Pakistan for the next 20 years, I believed him. A Magician, absolutely. A leg-spinner and a trailblazer of his time. You will be missed Abdul Qadir but never forgotten.”