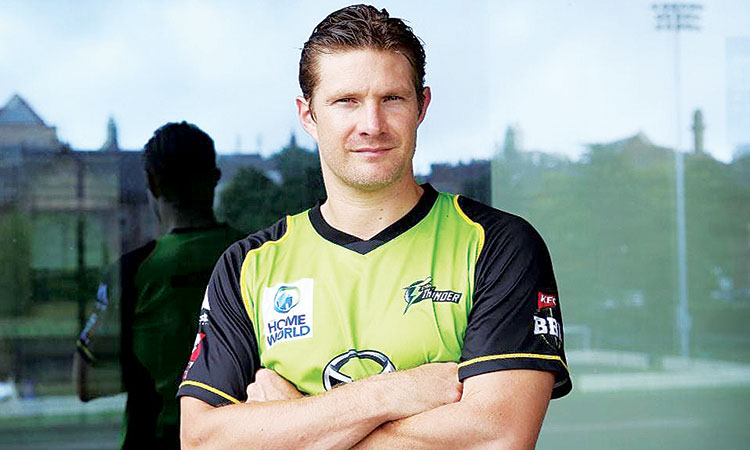 Shane Watson has been retained as Deccan Gladiators captain despite re-branding of the team.

Sharjah: The new entrants Deccan Gladiators are upbeat with their foray into the Abu Dhabi T10 League, which will be held in November later this year.

Erstwhile Sindhis, who have been re-branded as Gladiators after being taken over by Indian business tycoon Gaurav Grover, will make their debut in a new-look AD T10 League.

Grover is relishing the prospect of his team’s maiden venture into the prestigious league that has attracted the attention of cricket lovers from across the globe.

“I am really excited. I am thrilled with my maiden venture into franchise cricket. It is my first experience and I am keeping my fingers crossed,” said Grover.

“Being a cricket enthusiast, I keep a watch on all the leagues around the world and I liked the AD T10 as a very attractive prospect from the investment perspective.

“This league caught my attention in the first season itself but after getting the support of the Abu Dhabi government it has become a more lucrative proposition.”

The league is backed and supported by Department of Culture and Tourism – Abu Dhabi, Abu Dhabi Sports Council and Abu Dhabi Cricket Council.

The AD T10 League is the brainchild of Shaji ul Mulk. A consortium of five corporate houses combined to form the league, which boasts of having the shortest format in the game.

The AD T10 League, which started in Sharjah, and which has been moved to Abu Dhabi for the next five years, is all set to welcome new team Gladiators into their fold.

AD T10 League, which started with a humble beginning, has grown by leaps and bound both in number and stature.

“I am sure that this will turn out to be a great investment and will yield profit in two-three years’ time,” Grover opined.

Gladiators have retained Australian legend Shane Watson as their captain while they appointed Pakistani great Mushtaq Ahmed as their coach for the upcoming season.

“We have retained Shane Watson as captain and are hoping to rope in more world-class players when the draft takes place in September. Pakistan’s former spinner Mushtaq will be our head coach,” he informed.

Grover also vowed to bring in some former Indian players to the league who are no more under the national contract. BCCI has a very strict policy of not allowing their players to participate in any league other than IPL.

“We are in talks with few Indian players who have called it quits and are free to play anywhere around the world.”

However, he ruled out recruiting Indian great Yuvraj Singh this season.

“Yuvraj is a great player and if he comes he will come into the fold in the capacity of an Icon Player. And for that category, we already have Watson. So maybe next year but not now for sure,” concluded Grover. 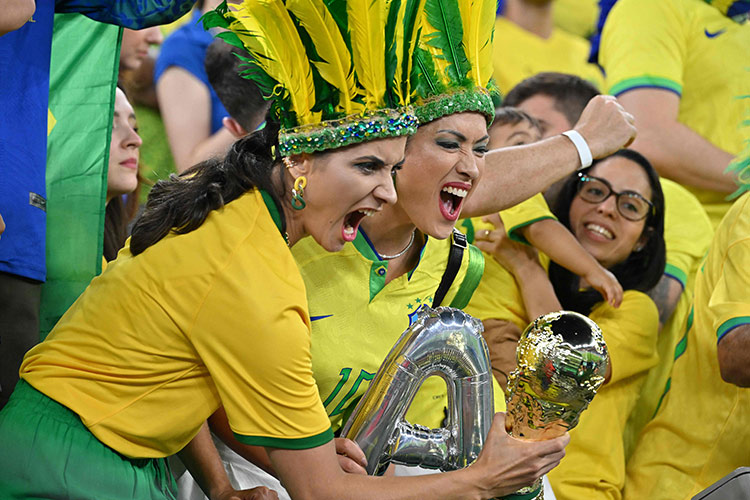