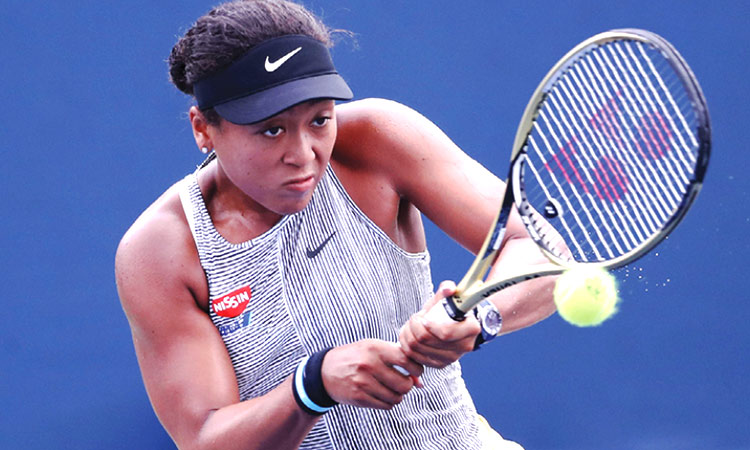 The Japanese star will next face a third-round match against Taiwan’s Hsieh Su-Wei, who defeated American Jennifer Brady 7-6 (11/9) 6-3.

Osaka finally scored a win here at the US Open warm-up after losing in the first round a year ago. Osaka advanced with eight aces, 24 winners and breaks on four of five chances against an opponent who was treated on her right knee several times.

Australia’s Barty, 23, won the battle of former number one players in just over 90 minutes. The reigning Roland Garros champion beat five-time Grand Slam winner Sharapova, who was Cincinnati champion in 2011, for the second time this season after a win at the Australian Open.

Fourth-seeded Halep took a late break in the penultimate game of the final set to beat Russian Ekaterina Alexandrova 3-6, 7-5, 6-4 after two hours on court.

The Romanian has finished runner-up in Cincinnati three times, last reaching the final a year ago against Kiki Bertens.

In the next round, the 27-year-old, who retired injured from her Toronto quarter-final against Czech qualifier Marie Bouzkova last week, will face American Madison Keys, a 6-4, 6-1 winner over Russia’s Daria Kasatkina.

Kei Nishikori went out to fellow Japanese Yoshihito Nishioka 7-6 (7/2), 6-4. Sixth seed Nishikori has still never advanced beyond the third round in Cincinnati. 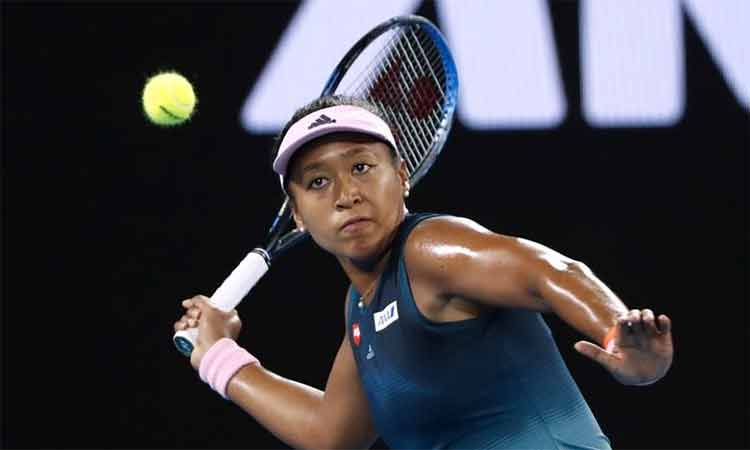 Naomi Osaka may have lost, but she has won many hearts

It was unfortunate to see the reigning world champion Naomi Osaka leave the US Open so early in the tournament (“Brilliant Bencic stuns Osaka; Wawrinka up as Djokovic quits,”