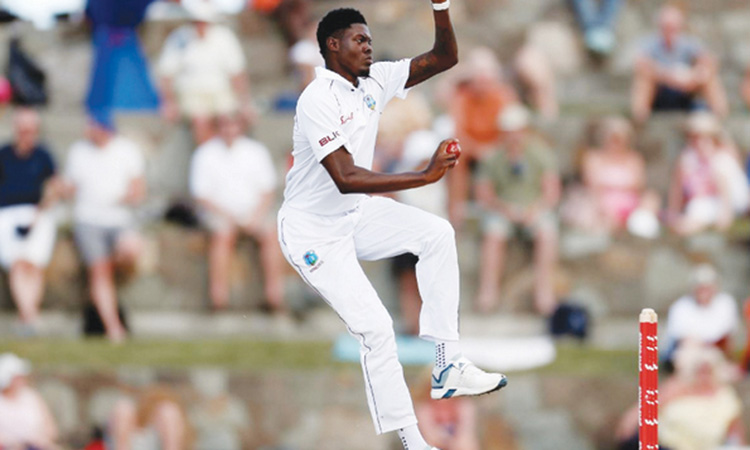 Off-spinner Rahkeem Cornwall could make his long-awaited Test debut for the West Indies at his home Sir Vivian Richards Cricket Ground in Antigua.

West Indies selectors on Friday resisted the temptation to grant Chris Gayle a sentimental final Test appearance on home ground when the charismatic opener was omitted from the squad to face India in a two-match series.

The 39-year-old Gayle played the last of his 103 Tests in September 2014, but had hinted during the World Cup this year that he was open to playing one more Test before bringing down the curtain on his international career Gayle has made 7,214 runs in Test cricket with a highest score of 333 but his career in recent years has been confined to white-ball cricket and franchise T20 leagues.

Despite the second of the two-Test series against India being played at his home ground of Sabina Park in Jamaica from Aug.30-Sept.3, it looks like Gayle’s final international appearance in the Caribbean will instead be next Wednesday in the third ODI in Port of Spain. The interim West Indies selection panel has kept faith with practically the squad that earned a 2-1 series victory over England earlier this year in the Caribbean, except injured fast bowler Alzarri Joseph and left-arm spinner Jomel Warrican.

“Rahkeem has been performing consistently over a long period of time and has proven to be a match-winner, so we believe his elevation to the Test squad is merited at this time,” said panel chief Robert Haynes.

West Indies ‘A’ team captain Shamarh Brooks is the only other uncapped player in the squad.

All-rounder Keemo Paul, a replacement for Test captain Jason Holder when he was forced to miss the final Test of the England series, retains his place in the squad.

“Alzarri is undergoing remedial work and we are monitoring his recovery, but we do not think he is ready yet to last five days of a gruelling Test match,” added Haynes. 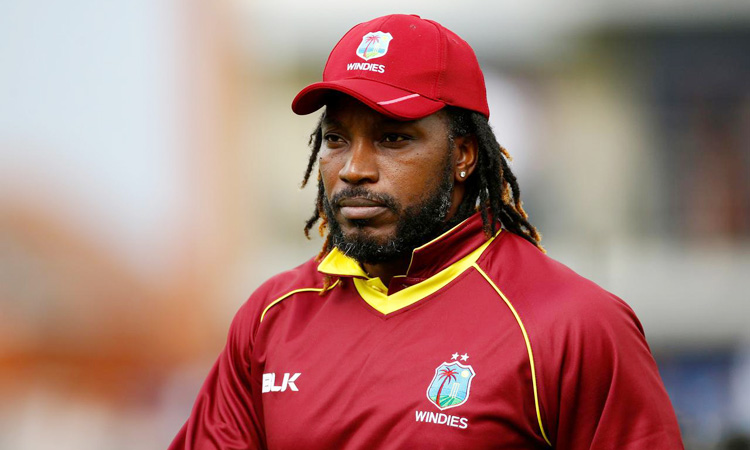 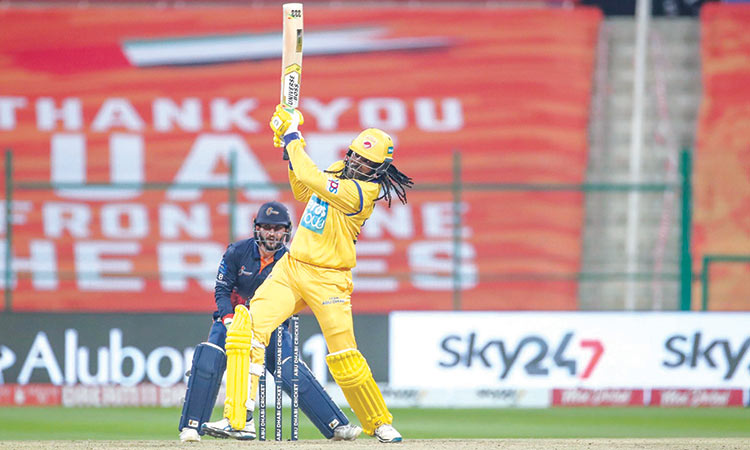