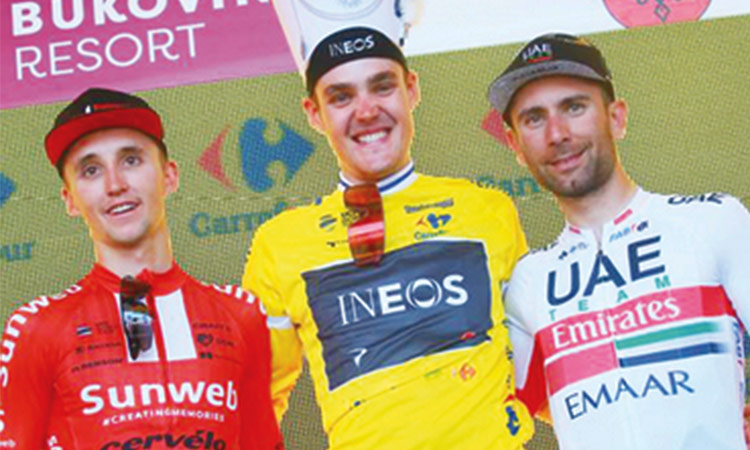 Team UAE’s Diego Ulissi (right) poses on the podium after securing the third position at the Tour of Poland.

For the first time in his career Diego Ulissi has stepped onto the podium at the Tour of Poland, building on his excellent run of form which started with a win in the GP Lugano and continued with stage success and the overall victory at the Tour of Slovenia, fourth place in the Italian national championships and victory in the Tokyo 2020 Test Event.

The Italian rider finished the Polish World Tour race in third place in the General Classification, 12from the winner Pavel Sivakov (Team Ineos) and 10 from the runner-up, Jai Hindley (Sunweb).

Ulissi said: “Being on the final podium is a very good result. The last two stages were very tough and I found it hard to push-on or make more difference.

“Today in particular I had great support from the team, so I thank all my teammates for that. It was a challenging Tour of Poland which ended well on the competitive front but was very hard-going emotionally, with the sudden passing of Bjorg Lambrecht.”

Earlier, the talented Colombian climber and winner of the Under 23 ‘Baby’ Giro 2019 Camilo Ardila, has signed a four-year contract with the team from UAE.

Joxean Fernandez Matxin, general manager of UAE Team Emirates: “Camilo is one of the finest climbers in the Under 23 category. He is a rider with a clear head and willing to work hard and make sacrifices to reach his objectives.

“At just 19 years old he made the move from his home in Marquita Tolima to live in Medillín to be able to train in better conditions.

At UAE Team Emirates we believe he has a very bright future we want to work to help him to reach his full potential.”

After signing the contract, Adrila said: “I had a lot of offers from the World Tour category teams, but the plan UAE Team Emirates presented to me impressed me a lot.

“I think it’s the right choice because I will have the chance to grow gradually and adapt to the highest category.

“I started talking with Matxin before my victory in the Under 23 Giro, and he immediately believed in me.

“To be a good stage racer and to be strong in the mountains. The dream is the Tour de France. One day I would like to go to the Tour to try to win the most important race in the world”. 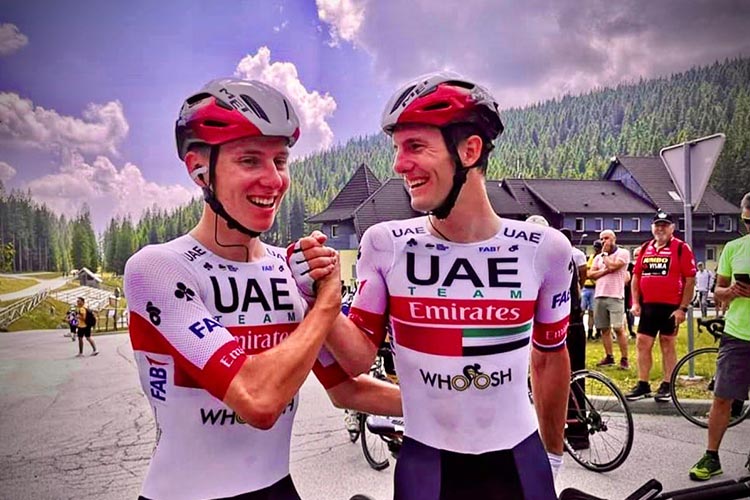 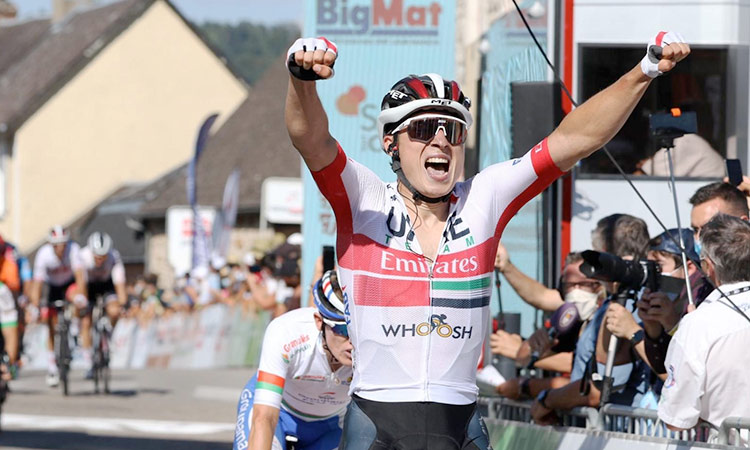