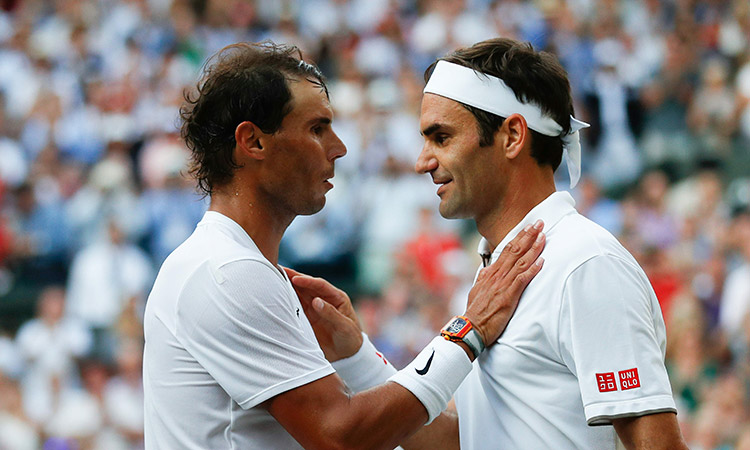 World number two Rafael Nadal said on Thursday that he and long-time rival Roger Federer made a joint decision to stand for the ATP Player Council.

The 33-year-old Spaniard, an 18-time Grand Slam singles winner, confirmed the choice by the pair of icons at the ATP Montreal Masters after reaching the quarter-finals by beating Argentina's Guido Pella 6-3, 6-4.

Federer, a 20-time Slam singles champion, and Nadal were elected by fellow players to fill two of the vacancies caused by the resignations of Robin Haase, Jamie Murray and Sergiy Stakhovsky prior to Wimbledon. 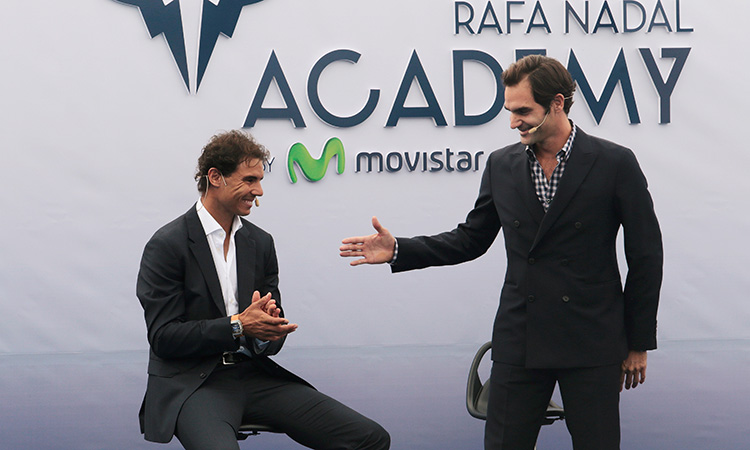 "Both of us can (combine to) be a good power, good help for the sport in some way — hopefully in a better way.

"We are here to help and to know a little bit better what's going on. Last year have been some up and downs in a lot of things."

Controversy has arisen over the past months concerning various issues, with ATP Council president Novak Djokovic often on the opposite side of discussions from Nadal and Federer.

The world number one Serb has clashed with many fellow players with disagreements centered on the decision to dispense with the services of ATP chief executive Chris Kermode, a popular figure in tennis.

"We decided to be together out there. We are here to help and to know a little bit better what's going on. Last year have been some up and downs in a lot of things.

Splits widened at Wimbledon when Djokovic was taken to task over his relationship with the disgraced Justin Gimelstob. Former player Gimelstob, who has sat on the player council, pleaded no contest to assault charges in Los Angeles earlier this year for attacking a man in front of his wife and children at Halloween in 2018.

Djokovic has come under fire for refusing to rule out a possible return to the board for Gimelstob.

"I have friendly relationship with Justin," said Djokovic at Wimbledon.

An ATP spokesman said that Nadal and Federer, who turned 38 Thursday, will begin their roles with immediate effect and will serve until the end of the existing term, which runs through to Wimbledon next year.

Important things to do

"(There have been some) tough moments in terms of discussions -- a lot of important things to have to be done," Nadal said in vague reference to various ATP situations. 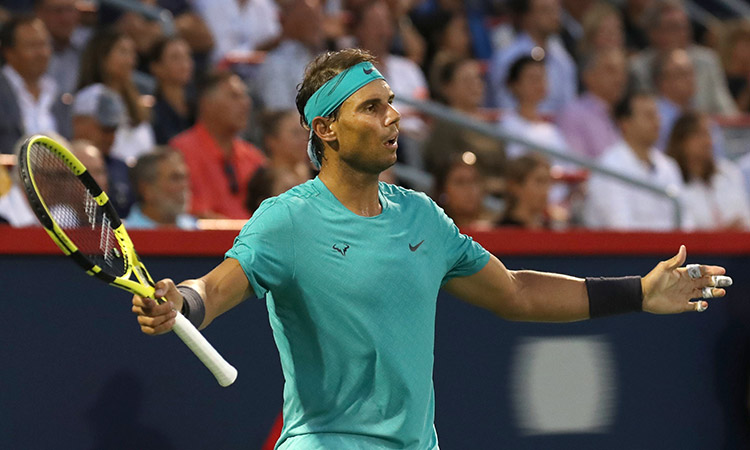 Rafael Nadal reacts in a match against Guido Pella at Stade IGA, in Montreal, Quebec, Canada, on Thursday. Reuters

"I will try and give my opinion after more than 15 years on the tour. I can probably give a different perspective on how the game has to be or things that we can add.

"It's just trying to help the game to be better. If I am there, I believe that I can be helpful."

Djokovic, who won his 16th Slam singles crown last month at Wimbledon, will try to defend his title at the upcoming US Open.

"Novak has been there for a while. We have been there in the past. It's good that players are interested on what's going on in our sport," Nadal said.

"(Over) all of our careers, Roger and I cared a lot about this sport. There are a lot of things that have been going on. We want to be part of it. That's why we are there now."